As one-third of Tres Leches, Zander Yates explores a great number of different styles of music through the prism of rock; on his solo EP, he takes a more hermetic approach. Recorded on a Motorola Android phone and a TASCAM eight-track digital mixer, Escape Key was written and recorded entirely by Yates – very much in the singer/songwriter vein but profoundly experimental, gesturing towards electronic and ambient noise music, bolstered by his singular charisma and perceptive, contemplative, and occasionally hilarious lyrics. ("Scorpio had to exist because Orion was a douchebag" is a personal favorite.)

In an email, Yates said the EP "is about overcoming a severe trauma and learning disorder I've faced since childhood, and in that process learning things about alternative realities, belief, language, manifestation, neuroplasticity, universal laws, chaos theory, conspiracy theories, objectivism vs. postmodernism, individualism vs. collectivism, and free will."

"The album was entirely a personal matter during creation, but upon listening to it and discussing it with my friends I've realized that it strikes an eerie parallel with sociological issues we are facing today. Maybe it asks what the place is for an individual in a society where individualism is the mask of a villain?"

And then, Yates proceeded to break down every track on the EP:

"To me, this song is a dialogue between a person and their true self, sung from the perspective of the true self. It's about how honesty is more important than piety and curiosity is more important than conviction. At the end, I’m singing 'press ESC to exit' – This is sort of like when you’re on full-screen mode on any video streaming service; there is nothing in the field of vision given to you to exit the video or see anything outside of it; the key is off-screen. I wrote the song in early 2015 to help myself become who I am today and fight conditioning from years of influential people doubting me.

"I’d love to talk about every lyric of this song but I’m guessing I should keep my synopsis short for now."

"When I was 16 I started performing solo with electronic backbeats and electric guitar and bucket drums. I had a great time, but I was always trying to figure out how to escape this learning disability some people told me I had all throughout middle school and high school and that I didn’t realize was complete nonsense until about a year ago (and I’m 24 now).

"So when I was about 17 or 18 I noticed people around me using apathy like a magic potion to boost their abilities and I decided to give it a try; it’s true that simply not caring about the quality of a project will get you past any stifling anxiety and you can maintain a long enough streak of beginner’s luck that combined with the right mystique you can be quite successful. I got into it for a while but got bored very quickly and sort of dropped out of the music scene for a few years. Apathy for your craft -- or for people or politics or the environment or anything  -- ultimately amounts to the same source, and that’s blissful ignorance. It might seem to make you stronger or better when you’re starting out but over time the people who put care and love into their actions create the future and I’d rather be on that team."

"This track is really just the ending of "Apathy is Stupid," but the way the mixing and mastering process carried out it sounded like a completely different song, which I’m totally cool with. This could be sort of a spiritual angst song- like problems of free will vs. determinism and if we’re all interconnected then how do we make our own decisions, etc.  For the record, I’m on the free will team 100%. 'What’s the point of looking?' is not a rhetorical question but is asking where is the point from which one is looking."

"There were originally a lot more songs on this album but I saved some of them for later. The first part of this track is a portion of one of those songs reversed."

"A Song For Peace"

"I actually wrote this for someone very special when we didn’t know what was going to happen next in our lives, and it’s kind of a cross between being a reminder to stay present and see what happens and a “let’s go on an adventure” thing, along with this monologue of self-esteem and feeling alienated from society and how society further alienates the alienated.

"The “hate” I’m talking about at the end is my own hatred for technological civilization that I was feeling at the time; I used to be in a very anarcho-Communist Neo-Luddite sort of state. I don’t feel estranged in the same way anymore but it will always make sense to me how people feel so angry and just want to bring everything down and start from scratch, and I think societies prey on kids like that in a number of ways, either by outright abusing them until they have no self-direction, or by getting them into cultish ideologies pitted against each other like Beyblades. If I could say I have a message with all this, it would be to keep your curiosity, keep your honesty, keep your passion and your self. Don’t be distracted by what other people think, even if they seem intelligent; you probably know something they don’t. Learn from everyone but don’t place anyone above your own skepticism. Do right by your true spirit! 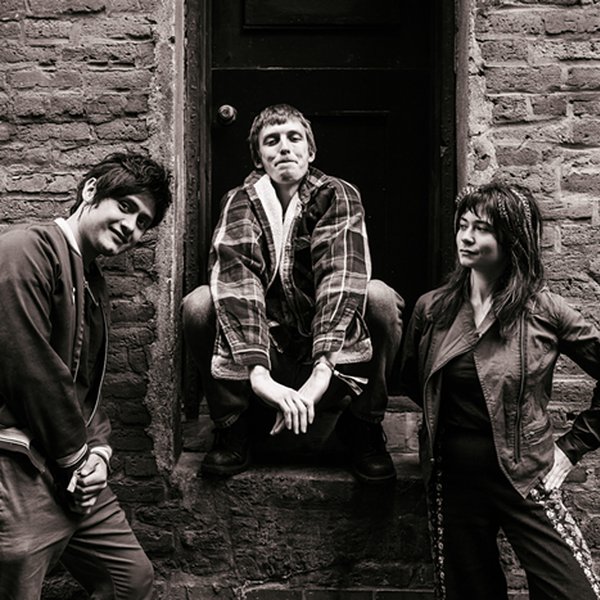 The Seattle trio's thrilling full-length debut is a musically omnivorous act of rebellion and exploration of style. 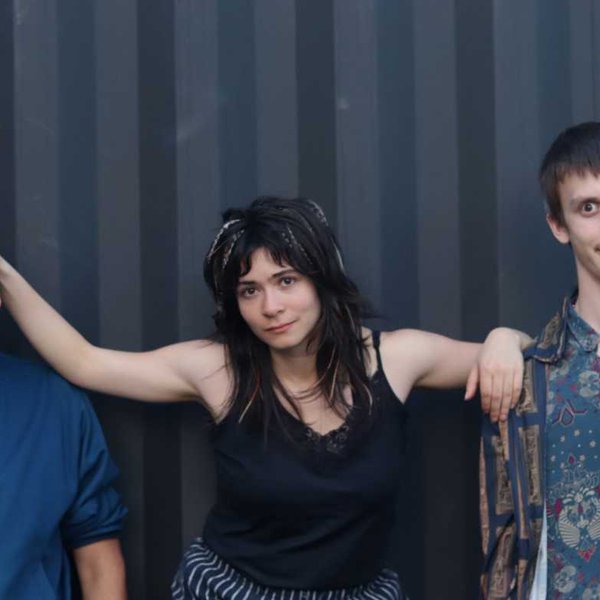 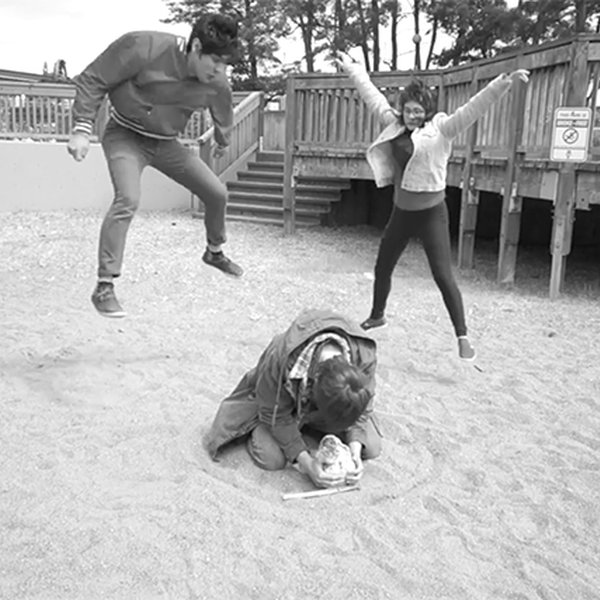 Song of the Day: Tres Leches - Get Off