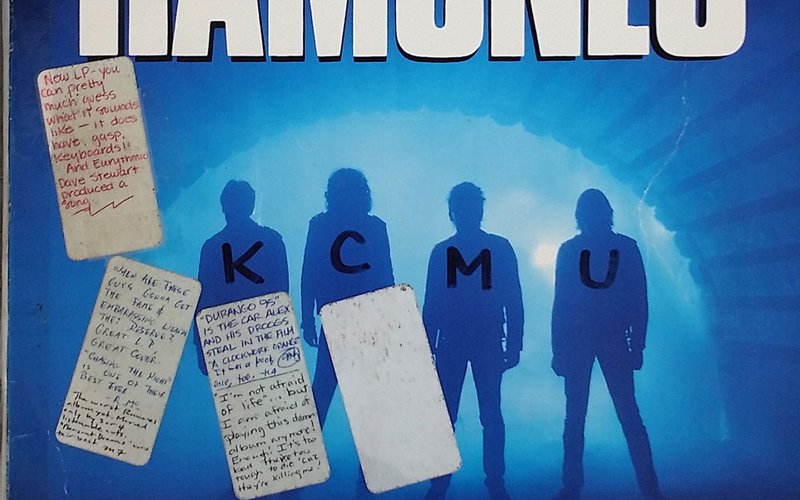 Every time I look at this album cover I wonder if I should post it or not. Given the losses the Ramones suffered in the 21st century, the title and image takes on a new bittersweetness, and one or two of the 1984 KCMU DJs' comments take on a harsher edge than probably intended. That said, the station only has so many Ramones records, and it seems unfair to hide this particular light under a bushel, so here we go. Too Tough to Die followed right on the heels of Subterranean Jungle, squarely in the middle of the band's impressive 14-album oeuvre. Neither of them is probably anyone's favorite album, but both albums got some love from at least some of our DJ pals here.

"New LP - you can pretty much guess what it sounds like - it does have, gasp, keyboards!! And Eurythmic Dave Stewart produced a song."

"When are these guys gonna get the fame & embarrassing wealth they deserve? Great L.P., Great cover. 'Chasing the Night' is one of their best ever."

"The worst Ramones album yet. Marred only by 3 or 4 listenable cuts. 'Pleasant Dreams' was their best."

"'Durango 95' is the car Alex and his droogs steal in the film A Clockwork Orange."

"'I'm not afraid of life' . . . but I am afraid of playing this damn album anymore! Enough! It's too bad they're too tough to die 'cuz they're killing me!" 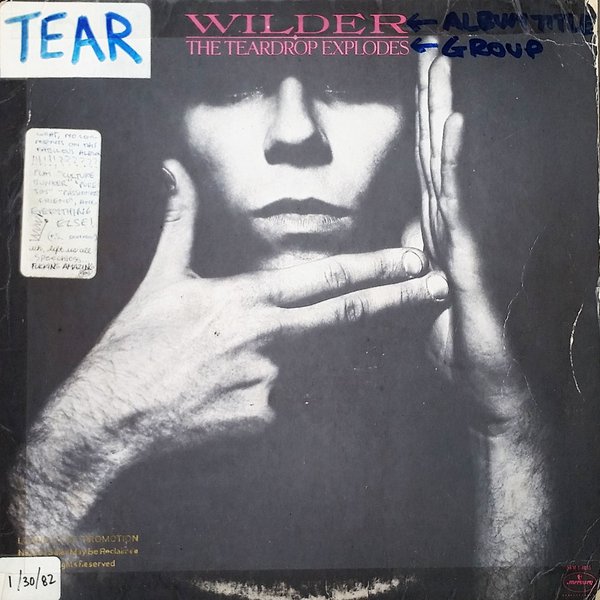 Welcome to Review Revue, where every Thursday I dig through the KEXP stacks to share DJ reviews and comments written on the covers of LPs (and occasionally CDs) in the '80s and '90s, when the station was called KCMU, the DJs were volunteers, and people shared their opinions on little white labels i… 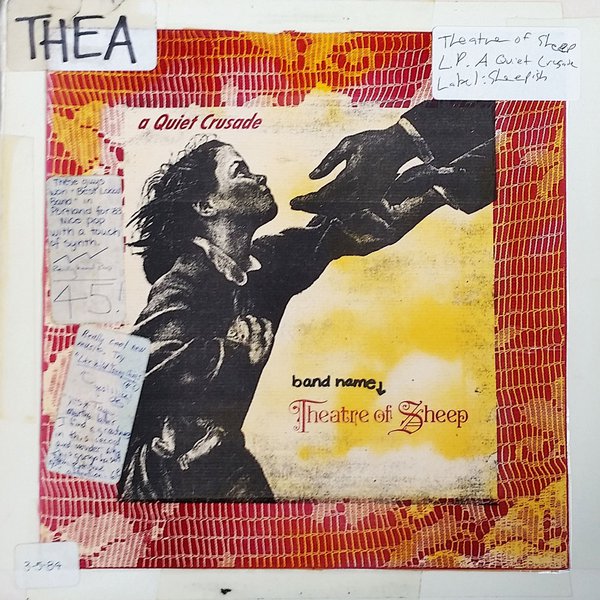 Yet again I find myself stumbling in way over my head, with the "discovery" of a band that I'd really love to read a whole book about. Portland band Theatre of Sheep was quite the local phenomenon 30+ years ago but never quite made it, leaving behind some self-released, hand-packaged records, a lot…