Every Monday through Friday, we deliver a different song as part of our Song of the day podcast subscription. This podcast features exclusive KEXP in-studio performances, unreleased songs, and recordings from independent artists that our DJ’s think you should hear. Today’s song, featured on The Afternoon Show with Kevin Cole, is “Late Night” by ODESZA from their upcoming album, A Moment Apart, out September 8th on Counter Records/Ninja Tune.

It's been a remarkable climb for Bellingham electronic act ODESZA. The duo started while they were both still students at Western Washington University, formally forming during their senior year in 2012. By 2015, they sold out three days headlining at Key Arena. It's a testament to their prowess as both producers and songwriters, crafting music that's technical and lush without losing its pop flair. Their 2014 debut, In Return, showcased just how adept they were at creating an accessible yet inventive mood and atmosphere. Now they're gearing up to expand that out even further with their upcoming sophomore LP, A Moment Apart. If their single "Late Night" is any indication, the band is ready to further dig into the emotional core that makes their music work so well.

There's a magical feeling you get when driving into the city coming from the south, watching the Seattle skyline into view. It's a beautiful sight no matter what, but it's somehow better in those so-late-it's-actually-morning hours. The roads are still, the street lamps give off their stale glow, and the massive sky surrounds the towering buildings. Listening to ODESZA's "Late Night" feels like that drive. The sparkling guitar line that swoons underneath swells of synthesizers and crunchy bass, it reflects that same feeling of hopefulness. That time of night when you're one of the few people who might be conscious in a big city, feeling overwhelmed with possibilities. With emotional resonance like this, it's clear how the band has made such a rapid ascent.

You can catch ODESZA this Sunday at Bumbershoot, headlining the main stage. You can keep up-to-date on all the duo's future happenings by following them on Facebook and Twitter. In the meantime, revisit their previous session here at KEXP. 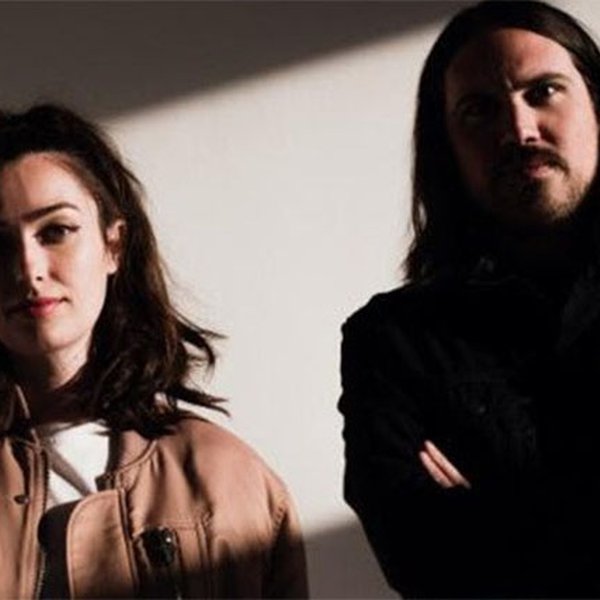 Song of the Day: Cults - I Took Your Picture 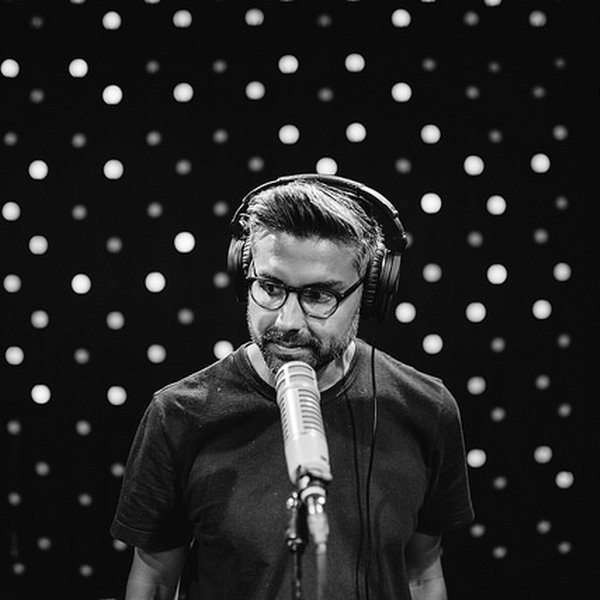 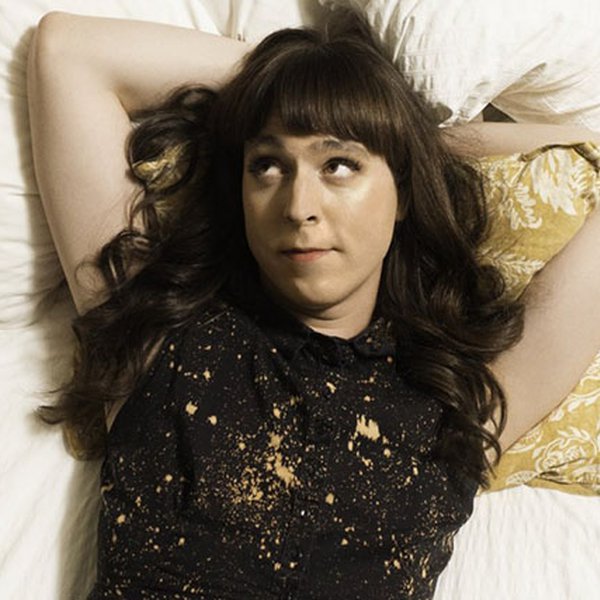 Every Monday through Friday, we deliver a different song as part of our Song of the day podcast subscription. This podcast features exclusive KEXP in-studio performances, unreleased songs, and recordings from independent artists that our DJ’s think you should hear. Today's song, featured on The Aft…