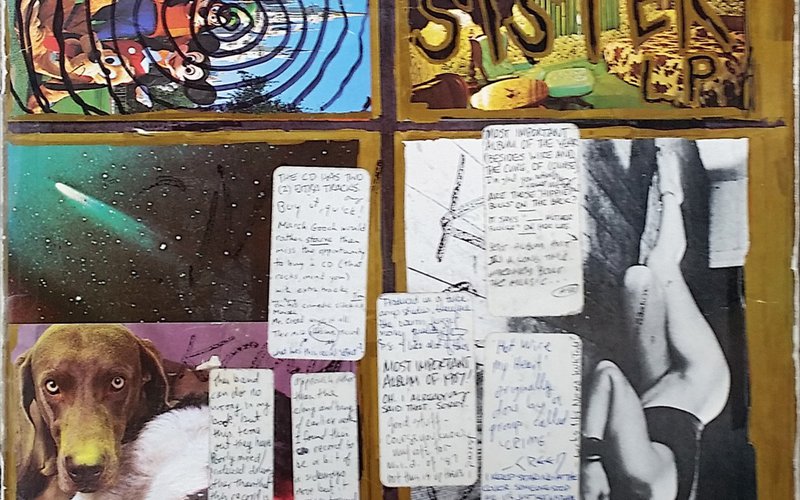 It's been great to see all the celebration of various independent radio stations around the country this week. Part of what makes this series so fun for me is digging through the scribblings of college radio DJs who were on the air around when I was discovering some of my favorite music through college radio.

I was fortunate enough to grow up in the Boston area, which had (and still has, as far as I know) an embarrassment of riches in the college radio department. My go-tos were WHRB, WMBR, and WZBC, all of which exposed me to strange and wonderful sounds I never would have heard before. I don't know which station introduced me first to Sonic Youth, but it's safe to say it wasn't either the "Rock of Boston" or the "alternative rock" station of my youth. From the bottom of my heart, thank you to college and independent radio stations everywhere!

"This band can do no wrong in my book but this time out they have poorly mixed/produced drums. [So, is that wrong or not?] Other than that this record is GREAT. They're moving into a more song structured approach rather than the clang and bang of earlier work. I found this record to be a bit of a sideways move but it presses forward so that Sonic Youth maintains their stature as one of the pre-eminent bands of the '80s."

"March Gooch would rather starve than miss the opportunity to buy a CD (that rocks, mind you) with extra tracks."

"Mr. Creed [that first comment] says it all. Their most effective record."

"What does this record effect?"

"MOST IMPORTANT ALBUM OF THE YEAR (Besides Wire and the Cure, of course)."

"Are those Hippie buns on the back?

"Produced in a tube amp studio. Therefore, the warm fuzzy noisy quality. PS I like a lot of this."

"Oh I already said that. Sorry."

"Good stuff. Course you know my vote for best of '87 but this is up there."

"I keep staring at the cover. Someone stop me, it's just not natural (or is it?)" 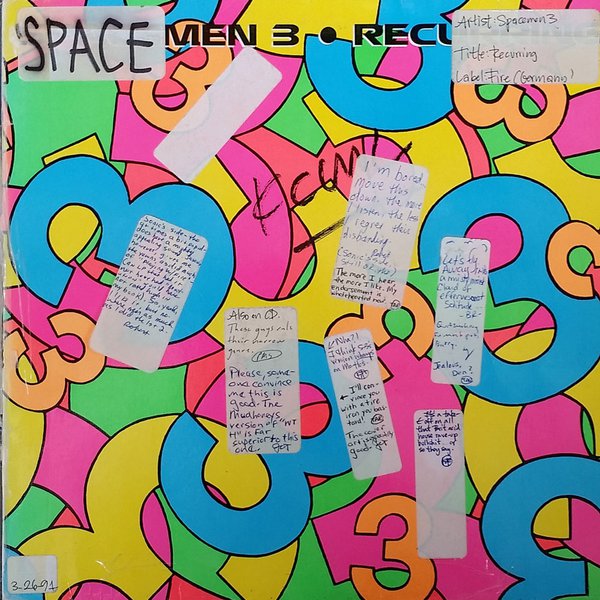 Recurring is the final album by Spacemen 3 -- released after their parting of ways -- and the third album of theirs I've covered in this space (see also here and here). I could talk about the band's acrimonious split and the genesis of Spiritualized, or the fascinating details behind Spacemen 3's M… 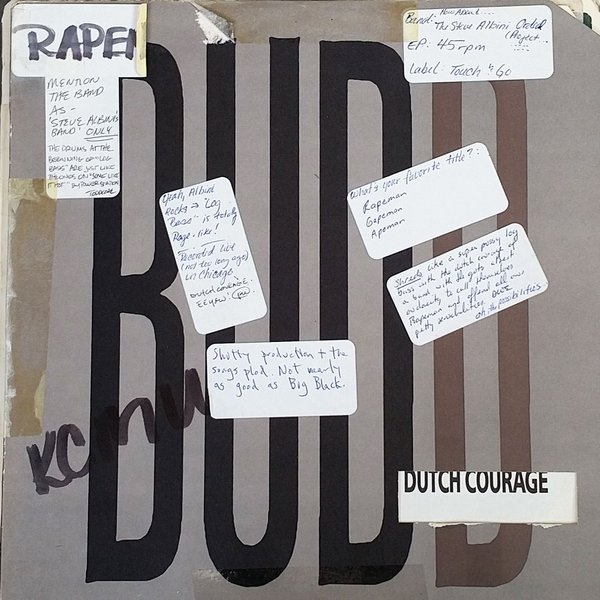 When I first ever heard of Steve Albini's provocatively-named band between Big Black and Shellac (after they'd ceased operations) I was already a fan of his, so I just kinda rolled my eyes and thought "ah, there goes ol' Steve again, ruffling feathers and pushing buttons." Being a fairly sheltered …