The wide-ranging sound and subject matter of Ray's Sub Pop debut shone through during the set. At the beginning "Lightro," for instance, the bass went off hard like a gunshot, but calm, breezy noises soon rose in its wake. Ray delivered lyrics that were equally complex, sometimes switching from rhymes about the pain of his brother's death to the light of the sunshine at Alki beach within one turn of phrase.Appearances from Ray's Intratecque crew (Nate Jack, Young Ike, and Cashtro) made the set all the more dynamic. Just as Andre 3000 complements Big Boi's too-cool-to-care finesse with animated delivery in Outkast, Nate, Ike, and Cashtro accentuated Ray's laid-back flow with harsher inflections, making Ray sound effortlessly smooth. Their appearances also added another level of showmanship. During "Aquamarine Pt. 2," Ray, Nate, Ike, and Cashtro lined the front of the stage, trading verses and grins over a cracking boom-bap beat. It was exhilarating to watch them play off each other.

The mix of sounds and personalities proved relaxed enough for fans just waking up, but heavy enough for ready-to-bump Sasquatchians who didn't want their day-drunk giddiness to go to waste. The two crowds co-existed peacefully, occupying different territories of the lawn. Partiers crowded the stage, waving their arms back and forth under the influence of Ray's real-life cousin and unofficial hype man, Young Ike, while other listeners reclined on beach towels in the back, coating themselves with the day's first layer of sunscreen.

After the show, a security guard moved the chain-link fence aside for Ray and his crew to come out from back-stage and greet the crowd. A gaggle of near 20 girls (and a handful of guys) rushed forward to snap pics with the rising rapper. Some had been dancing in the front, others lounging in the back. Either way, they were eager to meet the rising rapper. Ray and company had clearly struck the right balance. 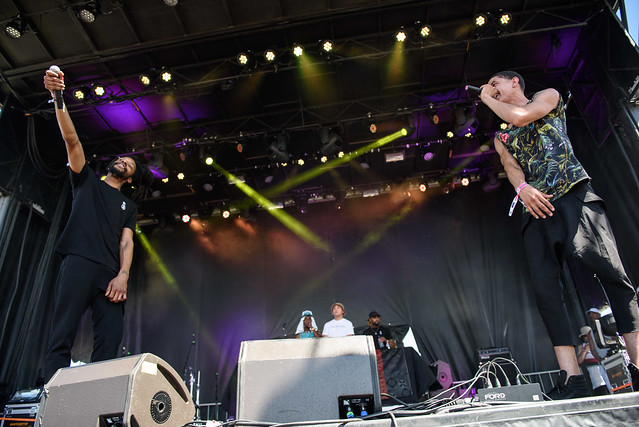 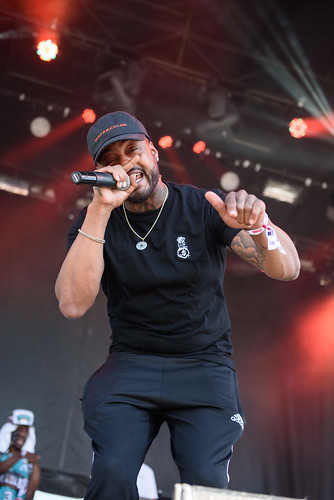 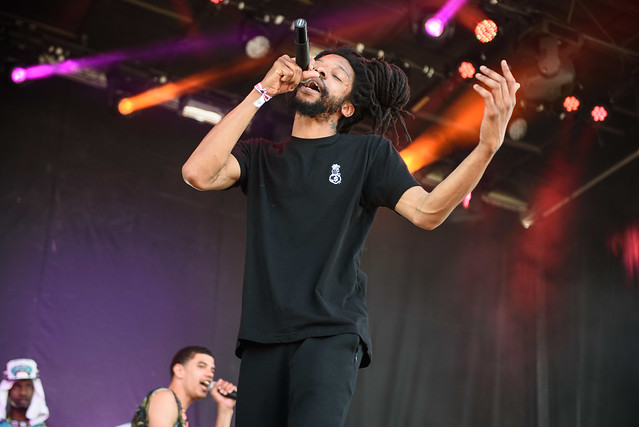 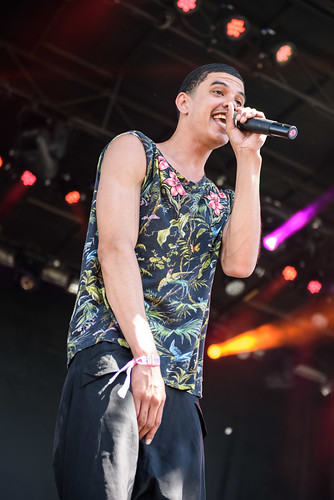 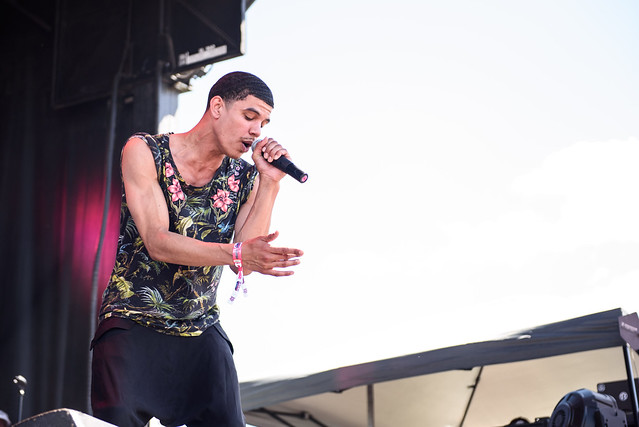 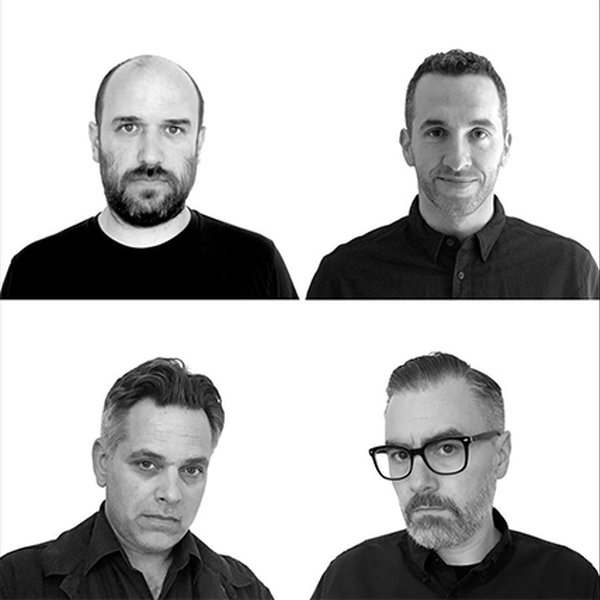 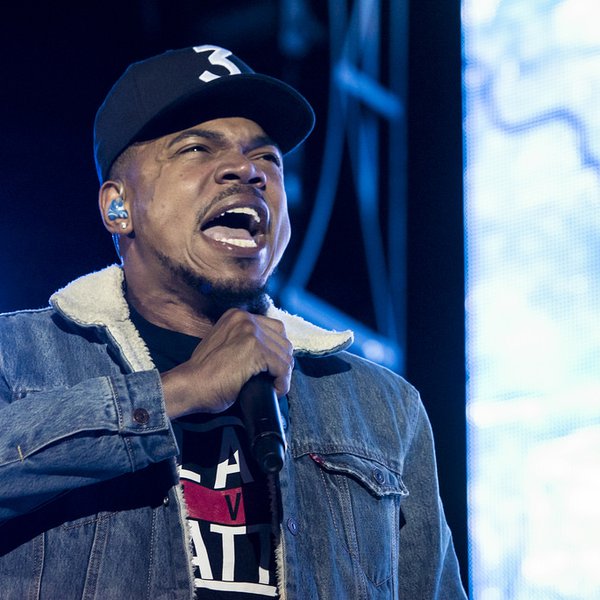 Throw out your rule book and rewrite the record book. That's what you must do to keep up with Chance the Rapper. Earlier this year, the 24-year-old Chicago rapper became the first musician to win a Grammy without releasing physical versions of his songs, clinching "Best Rap Album," for his upliftin… 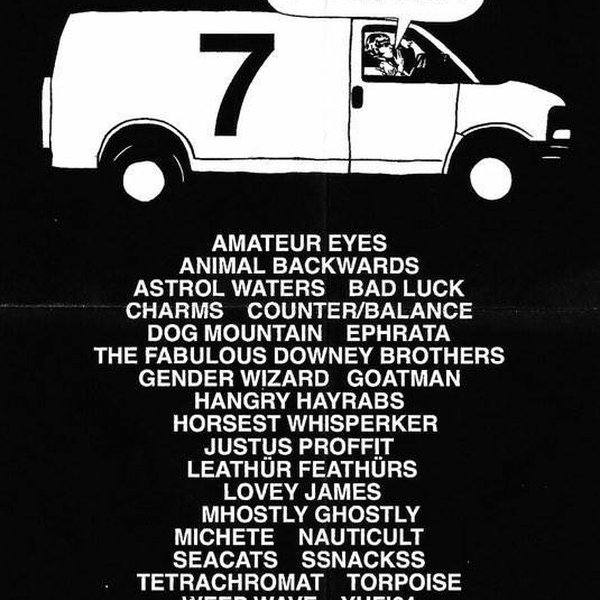 Yesterday VanFest announced the lineup for their 7th iteration this summer, August 19th. If you've never heard of the scrappy DIY fest with the heart of gold then you'd be forgiven since the fest takes place deep in the woods of Maple Valley but you should start paying attention because this tiny f… 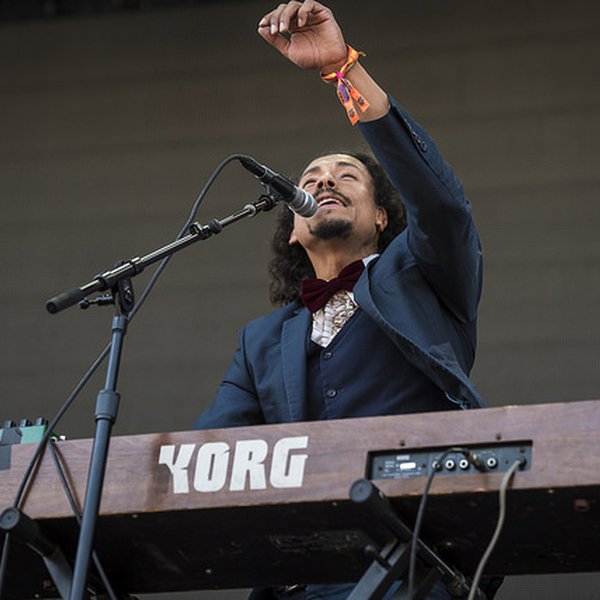