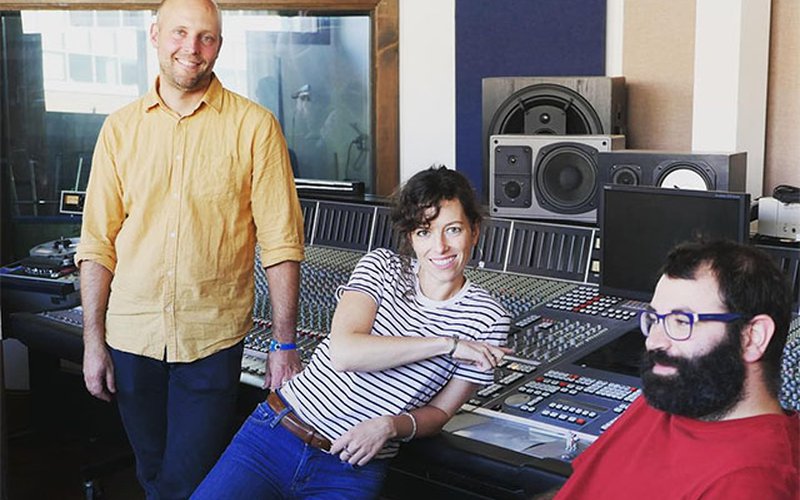 Montreal natives The Luyas have been around since 2006 and have put out some really great records over the years, two of which -- Too Beautiful To Work and Animator -- were included on the long list for the 2011 and 2013 Polaris Music Prize respectively. Their sound is hard to pinpoint, using tons of layered keyboards, guitars, french horn and Jessie Stein’s delicate and weaving vocals to create lush psychy chamber rock. Members have been in other great Montreal bands as well like Bell Orchestre, Miracle Fortress, and Arcade Fire, and french horn player Pietro Amato was even recently at KEXP playing with Land of Talk. Their latest album Human Voicing, released in February of this year, was recorded at BreakglassStudios and produced and mixed by Jace Lacek of The Besnard Lakes, so their KEXP session at Breakglass during POP Montreal was a nice homecoming. Enjoy! 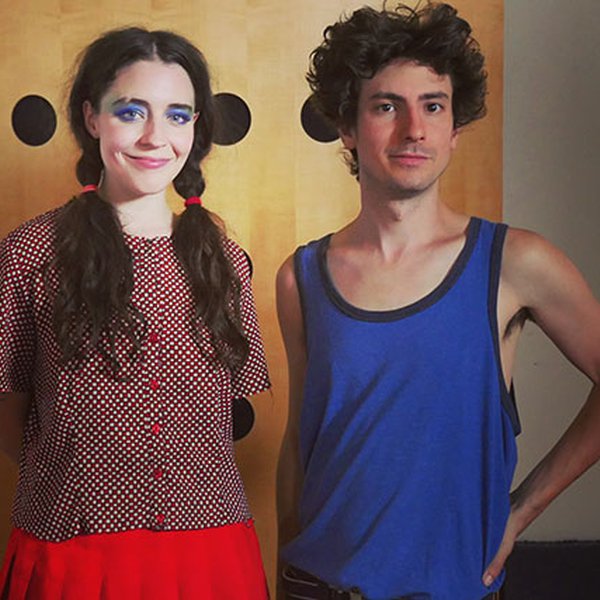 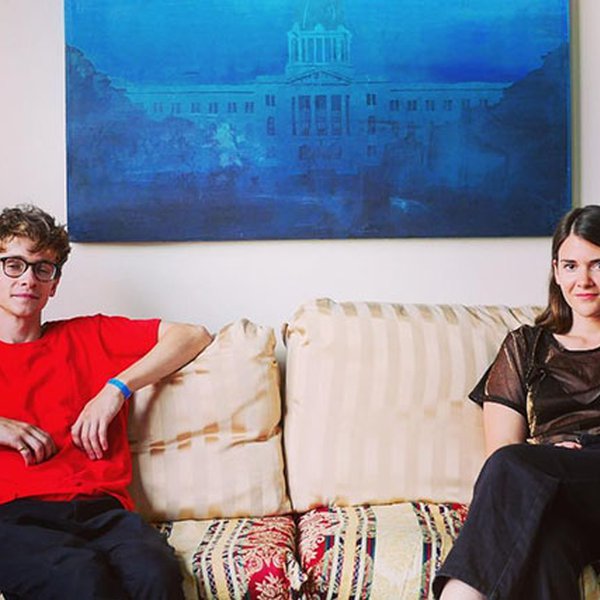 Originally from Toronto now based in Montreal, musician and photographer Tess Roby is a true talent. At just 24 years old, she has a mature voice reminiscent of Nico, but truly her own. With gorgeous, lush songwriting, Tess on keyboards and vocals accompanied by her brother Eliot Roby on guitar, in…