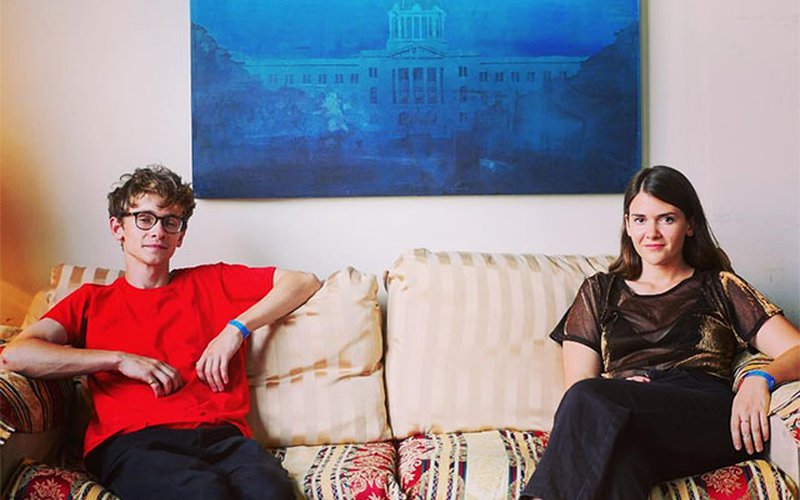 Originally from Toronto now based in Montreal, musician and photographer Tess Roby is a true talent. At just 24 years old, she has a mature voice reminiscent of Nico, but truly her own. With gorgeous, lush songwriting, Tess on keyboards and vocals accompanied by her brother Eliot Roby on guitar, in the past year she drew the attention of LA-based label Italians Do It Better. Her debut full-length will be coming out sometime in the near future, but they have also released a 12” single for the song “Ballad 5” earlier this year. I asked Tess how she ended up getting involved with Johnny Jewel (The Chromatics/owner of Italians Do It Better) since she is the only Canadian artist on their modest roster. She told me that he just happened to stumble across her songs on Soundcloud and even though he never does this, was inspired to reach out and asked to release her record. She flew down to LA to meet with him to make sure it was a good fit, and they ended up getting along really well and she was thrilled to sign on with them. I can’t wait to hear the record when it comes out and I hope you enjoy a taste of the songs from her performance with KEXP at Breakglass Studios during the POP Montreal Festival. 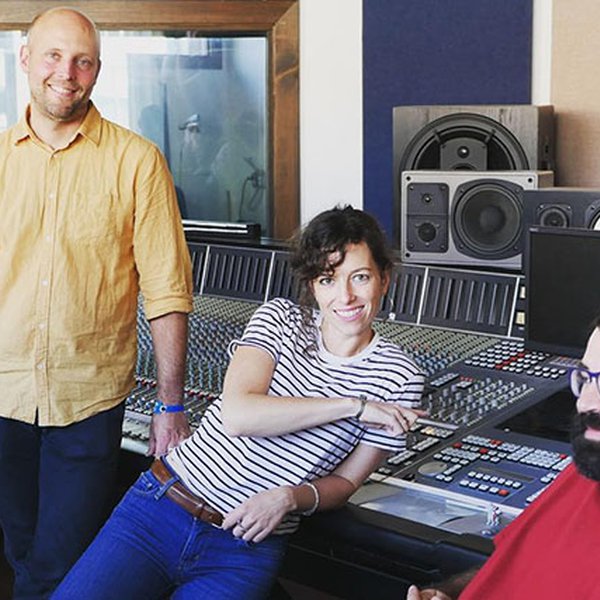 Montreal natives The Luyas have been around since 2006 and have put out some really great records over the years, two of which -- Too Beautiful To Work and Animator -- were included on the long list for the 2011 and 2013 Polaris Music Prize respectively. Their sound is hard to pinpoint, using tons … 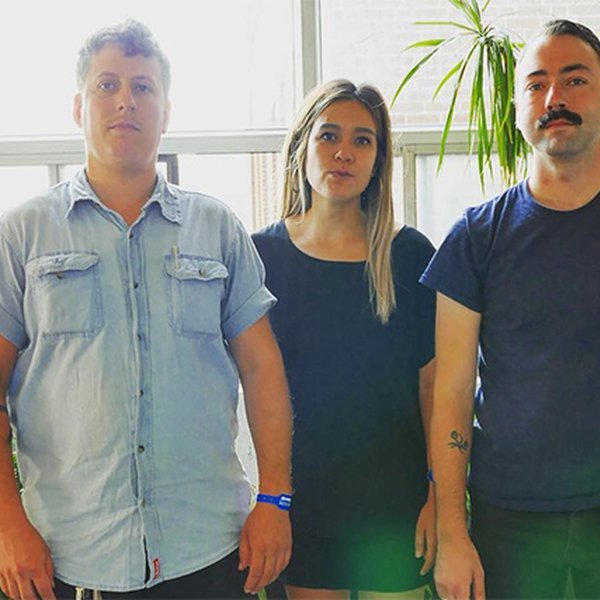 Inspiration can come anytime; Montreal experimental trio Big Brave can attest to that. Guitarist/vocalist Robin Wattie and guitarist Mathieu Bernard Ball began playing together in 2012 when they were roommates, Robin told us after their set. She played acoustic guitar and was working on writing son…