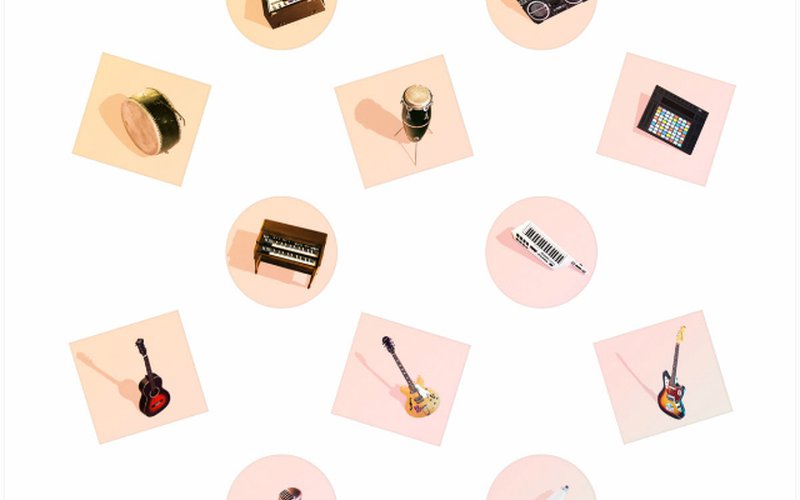 Songs that make their way into the public domain are curious objects. For the few that make their way into pop culture, like "Take Me Out To The Ball Game" or "Jingle Bells," there are thousands of others that just collect dust and remain out of the public conscious. They're songs from bygone eras. In 120 years, songs published today could end up in the same fate of public domain. Long after the authors die and anyone who may have heard them in their time is gone, these songs live on. Thinking about that level of impermanence placed on music being made today really puts this all in perspective.

Portland-based music agency Marmoset is digging deeper into this divide between the modern music we consume and the public domain songs we've forgotten with their latest compilation, Transference, out December 1.  Ten different artists covering 10 different public domain songs, reinterpreting them in their own vision. It's like musical time travel, with descriptions of times that no longer exist capturing the imaginations of artists like Dear Nora, The Helio Sequence, and Bouquet. The array of different artists comes with a wide spectrum of interpretations. The songs all may come from a similar era, but they're not confined to one sound. The comp itself is a beautiful parallel to the breadth of sounds and ideas always being created, as well as a reminder to look back every once in a while.

Here's what Marmoset's producer Bob Werner has to say about the Transference project and the process of connecting artists with the songs:

"One of the truest tests of songwriting is time. So when we started handing sheet music from the late 1800s to contemporary bands we were a little nervous, but mostly excited. Would these compositions hold up to a century of cultural change, especially as we stretched them across countless genres and styles? We worked with each artist to completely reimagine the songs in their own style, while keeping some of the core elements of each tune embedded in our process. It was a bit like putting together a puzzle with only part of the final image in mind. Each song became something more than we expected, and it's interesting to imagine what they'll sound like to someone in another 100 years.”

You can stream Transference in full below ahead of its Friday release. The album is available for pre-order now. 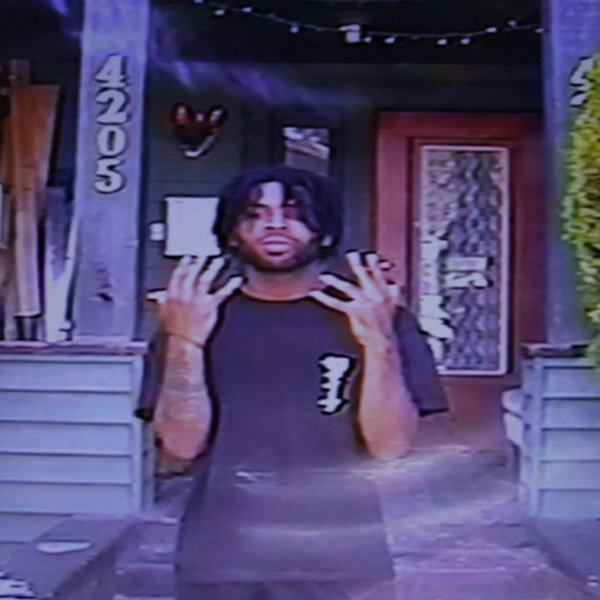 On his latest album, Gotham Fortress, AJ Suede is filled with negative energy. It looms in the boom of his voice, in the foreboding rumbles of Wolftone's spacious beats (as well as cuts from SpaceGhostPurp and Brakebill). He cements the atmosphere of the record early on with the stand out track, ... 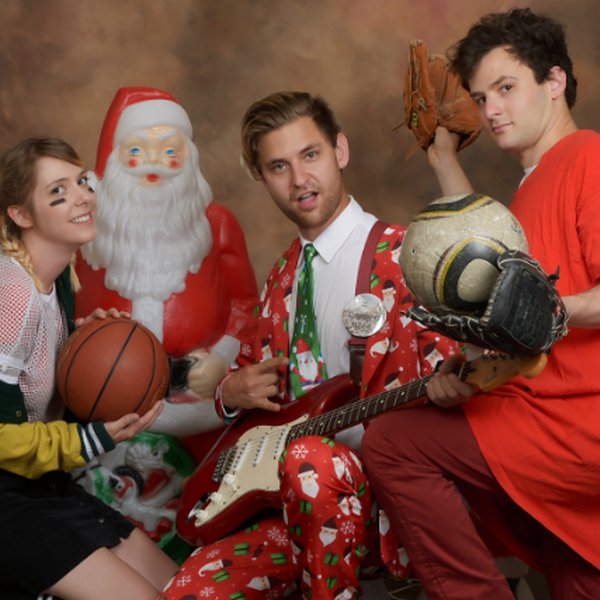 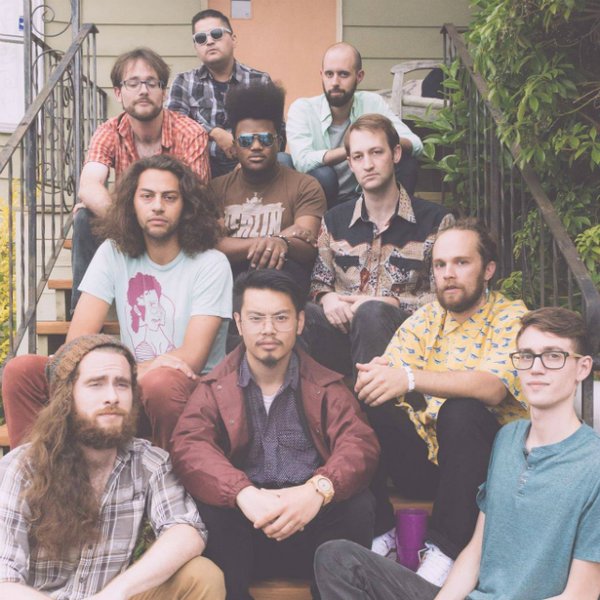