You know when Hamilton Leithauser is about to hit a key vocal line. Like Arjen Robben dropping his shoulder before shooting on goal or Michael Jordan sticking his tongue out before driving to the hoop, Leithauser pulls the mic away from his face, tightens his shoulders, and then nails it - whether its a borderline-spoken couplet or an extended belt - with ruthless precision. It's not a surprise when he does - he's been doing this either solo, with The Walkmen, or The Recoys for about twenty years - but it hasn't gotten any less thrilling to see. In the first of two sold-out shows at the Tractor, Leithauser did this around twenty times, or at least as many times as it took to make it look easy. With The Walkmen, Leithauser made an art out of quietly being consistently great, and since the perpetually-underrated outfit's hiatus in 2013, he's continued to do that with various collaborators, none of whom were present on Friday night. It was just Hamilton, along with his band, being great, but not nearly as quietly as usual. 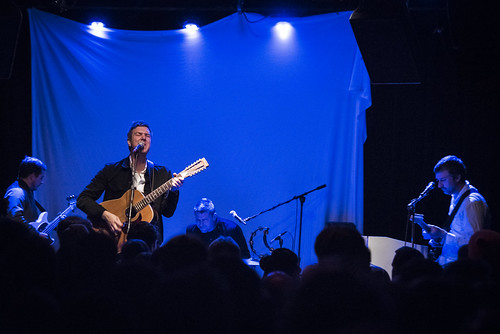 Casual and calm (even when an audience member sarcastically requested a certain rock band that played a certain political event the day before), Leithauser was almost clinical in his execution of the evening's performance. (While he's currently touring behind I Had A Dream That You Were Mine, a 2015 collaboration LP with Rostam Batmanglij, the onetime Vampire Weekend musician is not touring behind the album with Hamilton.) Backed with a three-piece band, Leithauser moves like an old pro onstage, and while his Walkman-era stage presence was limited by his guitar playing, he's nothing short of a great bandleader in this type of setting. While it's hard to see him leading a larger group (akin to the E Street Band or the Extraordinaires), he's fully in his element with his three bandmates, who sounded like the best kind of bar band on the blustery R&B-shaded "A 1000 Times" and "Rough Going (I Won't Let Up)". Equally at home on the country-esque "When The Truth Is..." and the gin joint baroque of "1959" (which Hamilton sang solo in "the OG arrangement"; the track is typically sung as a male-female duet and opener Alexandra Savior was sidelined with the flu), Leithauser's tight unit filled the spaces created on the record by Batmanglij's vibrant production with loose, punchy performances. 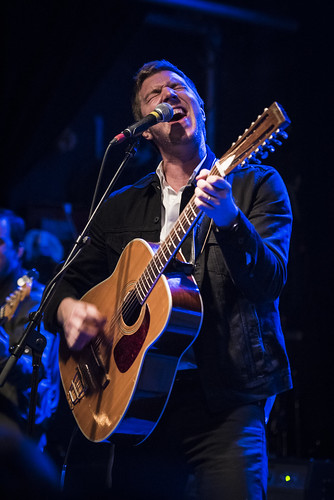 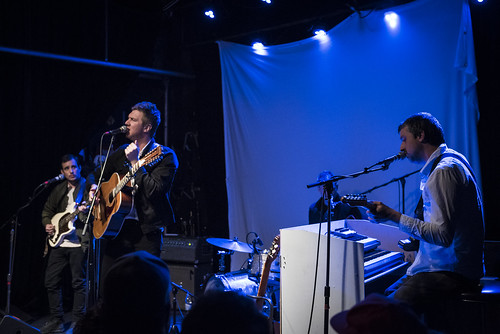 It's nights like these that explain why The Walkmen's legacy doesn't hang over Leithauser. He was a crucial part of the band, of course, but he (as well as the other members, to be fair) has moved forward with a fairly quiet profile. But that unpronounced consistency was always The Walkmen's style - even though Spoon are typically heralded as the 2000s' perpetually underrated band, The Walkmen were arguably just as consistent and not nearly as commercially successful as Britt Daniel and co. And just as 2012's swan song Heaven found the band finding peace at the end of the oh-shit-I'm-an-adult-now arc that started with 2004's Bows and Arrows, Leithauser seems more content than ever, despite the damage he's sustained over the years. Maybe that Coachella reunion money will come one day, but until then, he seems more than satisfied with bringing down small clubs one night at a time. At the very least, he can take solace knowing he's good at at. 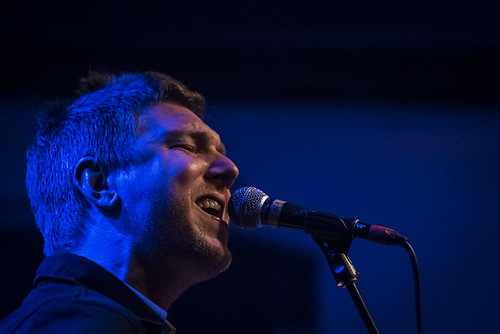 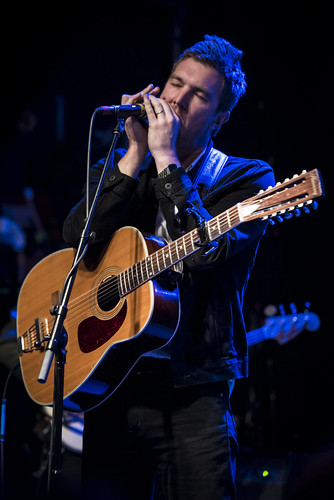 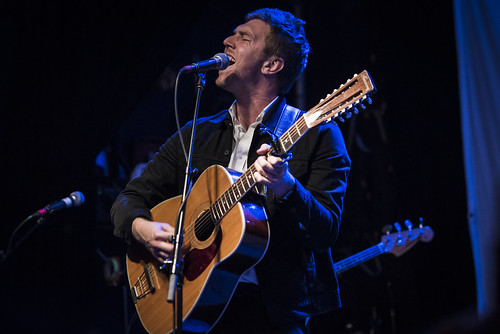 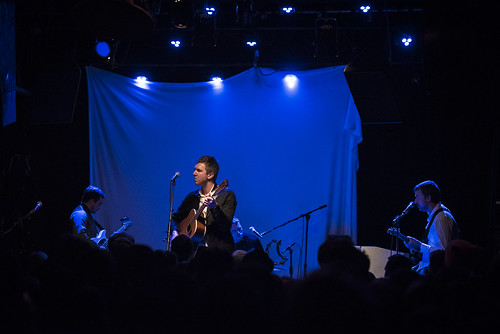 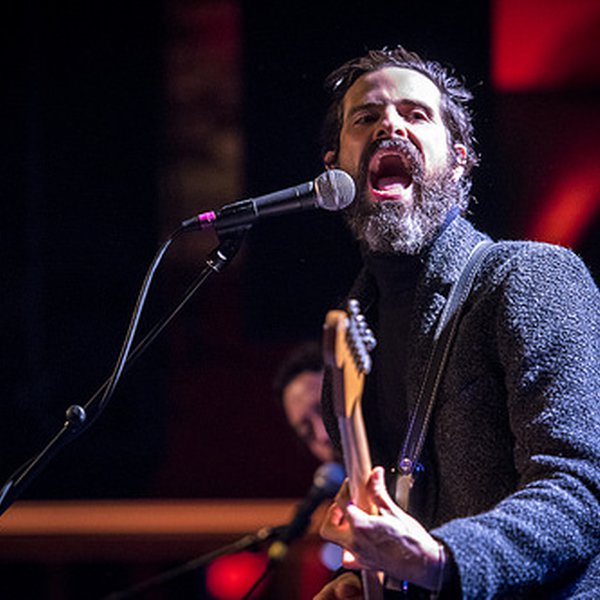 Live Review: Devendra Banhart at Showbox at the Market 1/23

Last week, the Houston-born, Venezuelan debonair Devendra Banhart graced Showbox at the Market’s sold-out crowd with his charismatic charm, knee-weakening vibrato, and sultrily multicultural freak pop - or as his bandmate Josiah Steinbrick (one of the openers) put it, “all the best of unpopular pop…