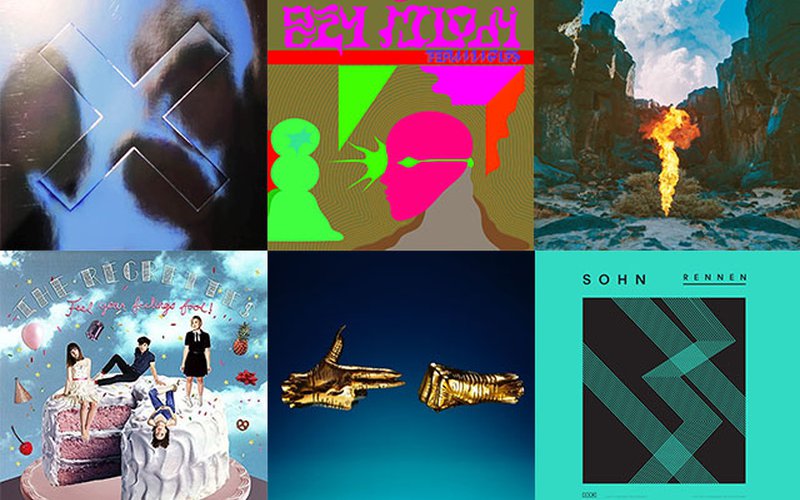 2017 is off and running with some long-awaited LPs out now, like the latest from The xx. KEXP Music Director Don Yates says, "This London trio's excellent third album brings a brighter, more varied and pop-inflected sound to their spectral electro-pop courtesy of band member/producer Jamie xx, though the emotional focus remains on Madley Croft and Sim's vulnerable vocals and intimate, often-dark lyrics." Veteran Oklahoma band The Flaming Lips return with "an inventive set of atmospheric, psych-tinged space-pop featuring a mostly subdued, electronic-heavy sound combining haunting, dystopian soundscapes with Wayne Coyne's fragile vocals and surreal, often-dark lyrics." And we have the third album from Run The Jewels, the duo of rap vets Killer Mike and El-P, "another first-rate set of hard-hitting hip hop, with their most expansive production and adventurous beats to date accompanying the duo's magnetic tag-team rapping, this time with a stronger political lyrical focus."

LA-based British producer/multi-instrumentalist Bonobo (aka Simon Green) brings "another impressive set of warm, dreamy and often-melancholic ambient grooves seamlessly blending a variety of beats and acoustic and electronic instrumentation with various samples, ambient found sounds from around the world and occasional guest vocalists." On their debut album, young LA band The Regrettes deliver "a promising set of hook-filled garage-pop occasionally inflected with '60s girl-group pop and other vintage styles, combining buzzsaw guitars and urgent rhythms with Lydia Night's expressive vocals and brash lyrics." And LA-based British producer/vocalist Sohn (aka Toph Taylor) shares his sophomore LP, "a bit more diverse take on his minimalist, R&B-tinged electro-pop, incorporating a greater variety of textures to accompany his plaintive vocals and lyrics blending the personal and the political." 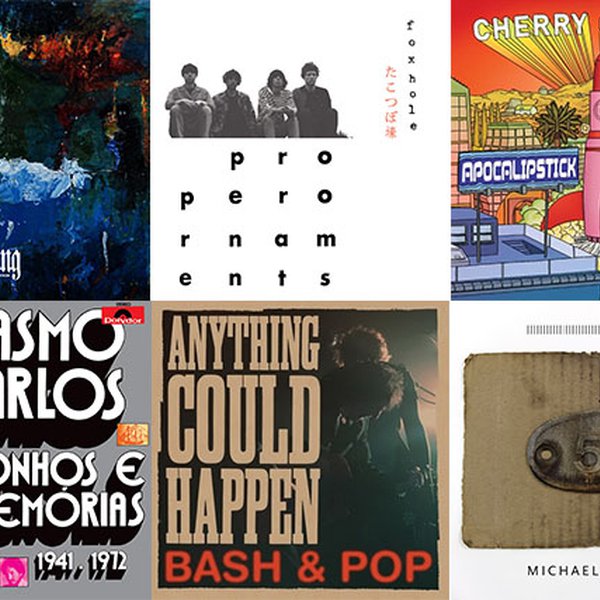 Highlights this week include the latest from Foxygen. KEXP Music Director Don Yates says the "fifth album from the duo of Sam France and Jonathan Rado is the first to be recorded in a proper studio. Produced by Trey Pollard, the album is a lush set of '70s-steeped orchestral glam-rock incorporating… 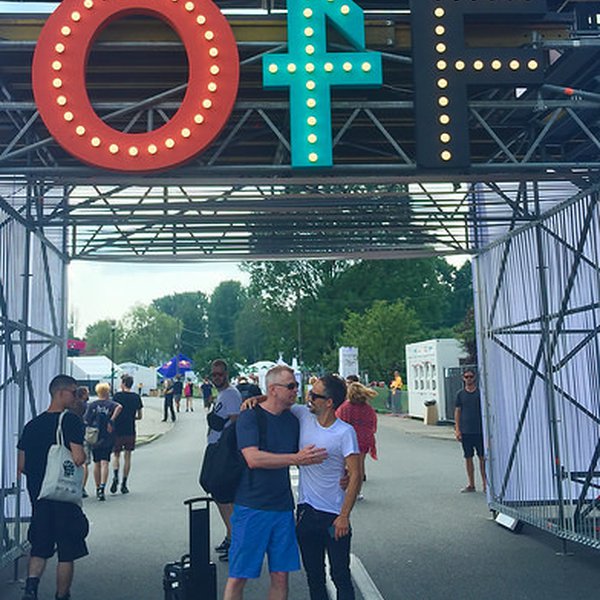 OFF Festival Wo' Pop 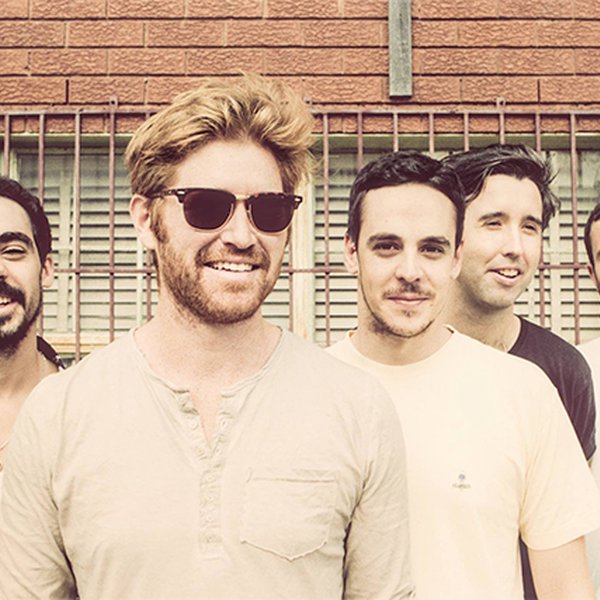 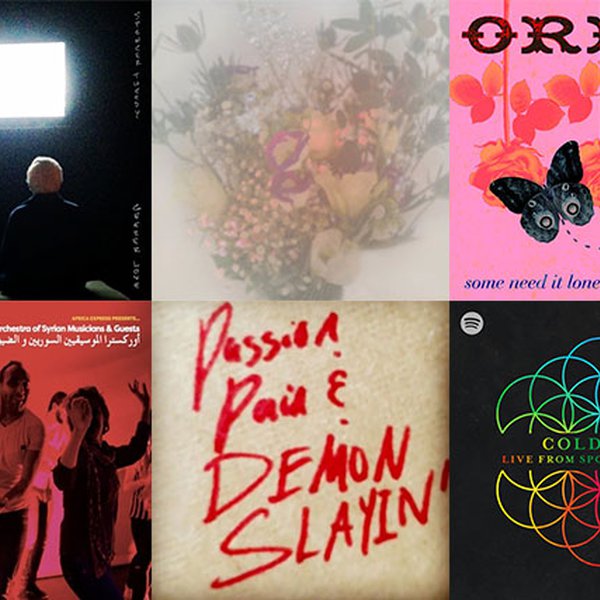 As usual, things have slowed way down in the new release world as we close in on the end of the year. A few noteworthy releases include the debut solo EP from Spencer Tweedy, half of the duo Tweedy with his father, Jeff. Omar Rodríguez-López shares his 12th solo album, a collection of archival mate…