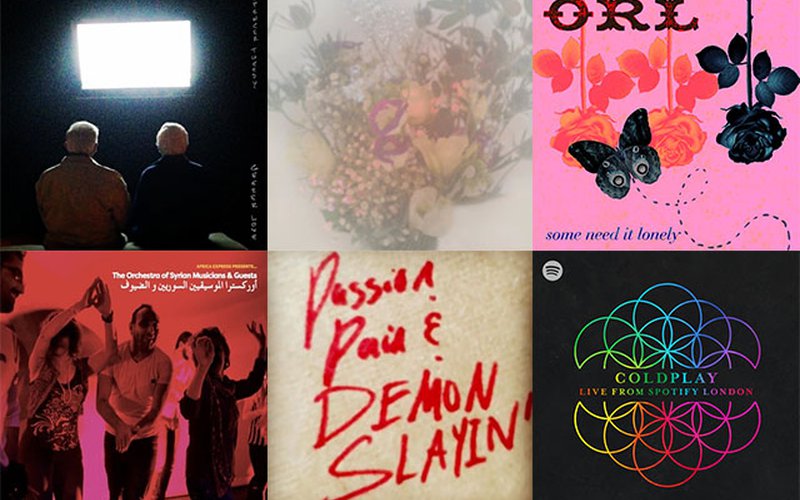 As usual, things have slowed way down in the new release world as we close in on the end of the year. A few noteworthy releases include the debut solo EP from Spencer Tweedy, half of the duo Tweedy with his father, Jeff. Omar Rodríguez-López shares his 12th solo album, a collection of archival material. (Meanwhile, his other project At the Drive-In recently released their first single in 16 years!) Grammy Award winning artist Kid Cudi surprised fans with his sixth full-length, featuring special guests André Benjamin of OutKast, Willow Smith, and Pharrell Williams. 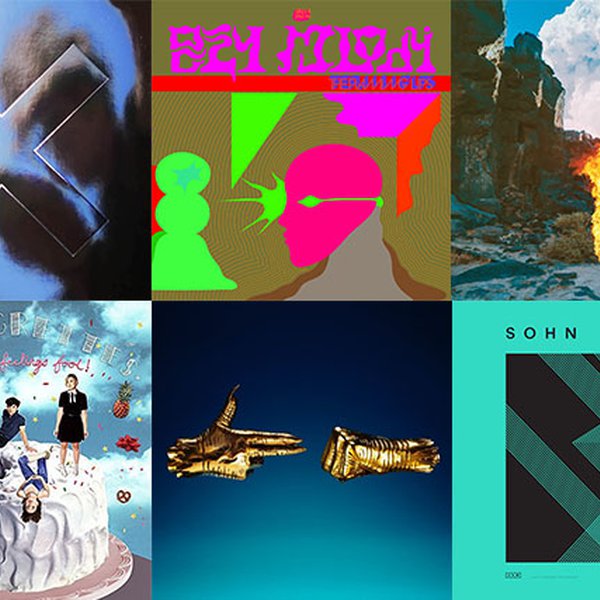 2017 is off and running with some long-awaited LPs out now, like the latest from The xx. KEXP Music Director Don Yates says, "This London trio's excellent third album brings a brighter, more varied and pop-inflected sound to their spectral electro-pop courtesy of band member/producer Jamie xx, thou… 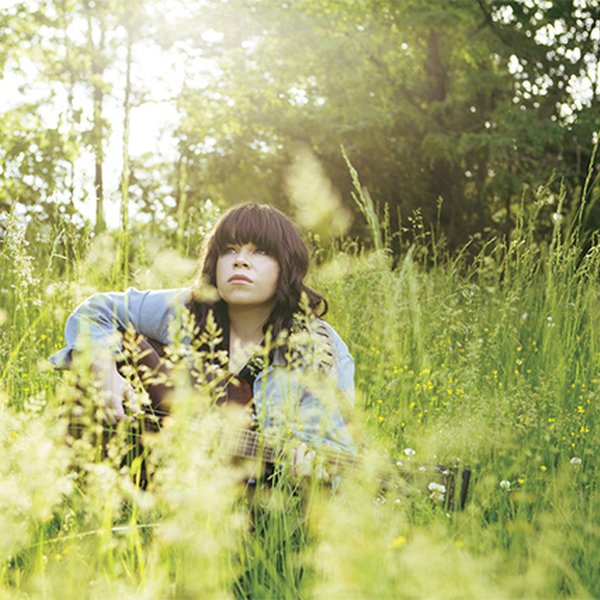 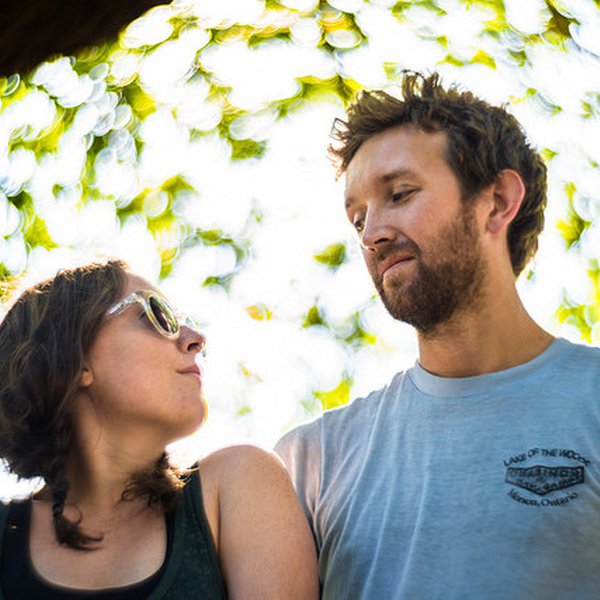 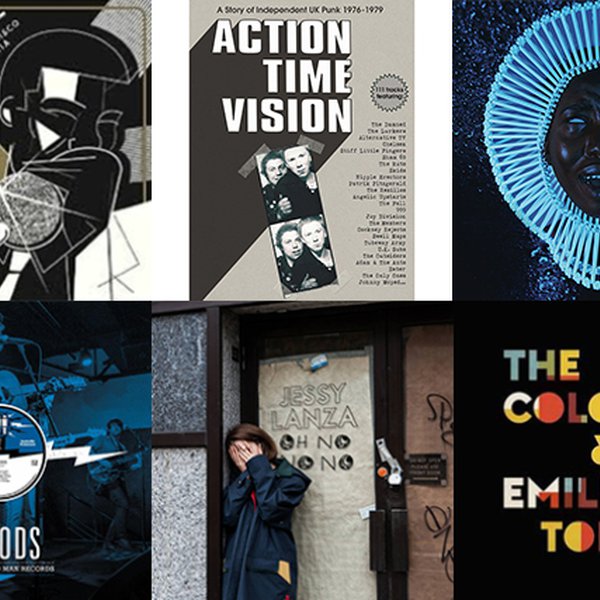 Album releases are slowing down as we approach the holidays, but there are still some standouts to be found. Actor/writer/producer/comedian/musician Donald Glover returns for his third LP under the Childish Gambino alias, an album KEXP Music Director Don Yates calls, "easily his strongest musical s…