It was a year ago today that KEXP celebrated our annual Intergalactic Bowie Day celebration on what was David Bowie's 69th birthday, sadly followed by an on-air mourning of his passing mere days later. While the passing of time has done nothing to dull the pain, the power and influence of his music is more apparent with each passing day. KEXP has compiled video from his vast catalog, spanning half a century. Take your protein pills, put your helmet on, and watch below:

KEXP celebrates the life of David Bowie on-air beginning Sunday, January 8th, on what would have been David Bowie’s 70th birthday, and culminating Tuesday, January 10th on the one-year anniversary of his passing. Listen all weekend for rare songs and interviews with those who knew him best. Click here for more information. 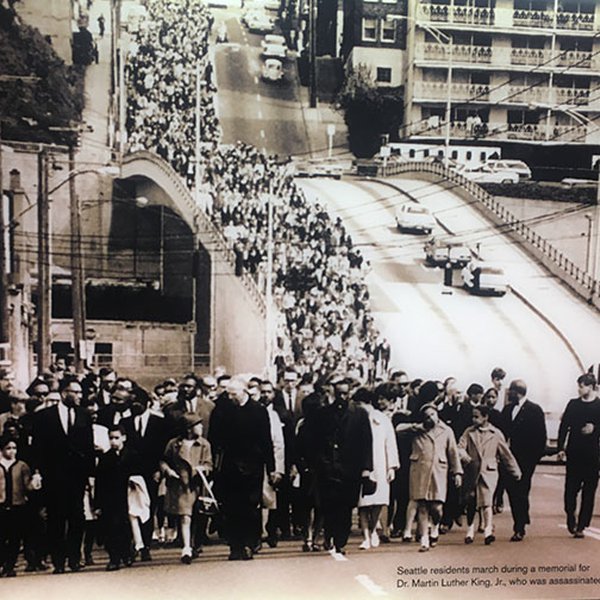 On what would've been King's 90th birthday, KEXP salutes this great civil rights leader with a Video Roundup. 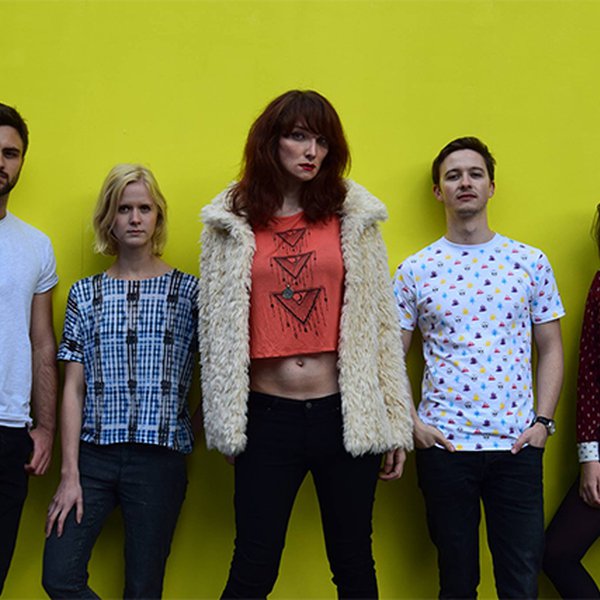 Song of the Day: Chemtrails - Aeons 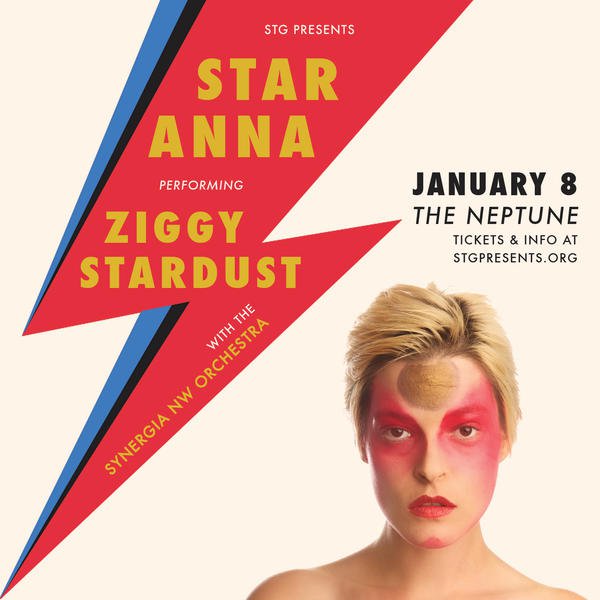 They don't call Seattle the "City of Music" for nothing, and the outpouring of David Bowie tribute shows this weekend is a great example why. From yoga to film screenings and more, there's plenty of ways to celebrate his life with fellow music lovers. Check out a few of these events below: 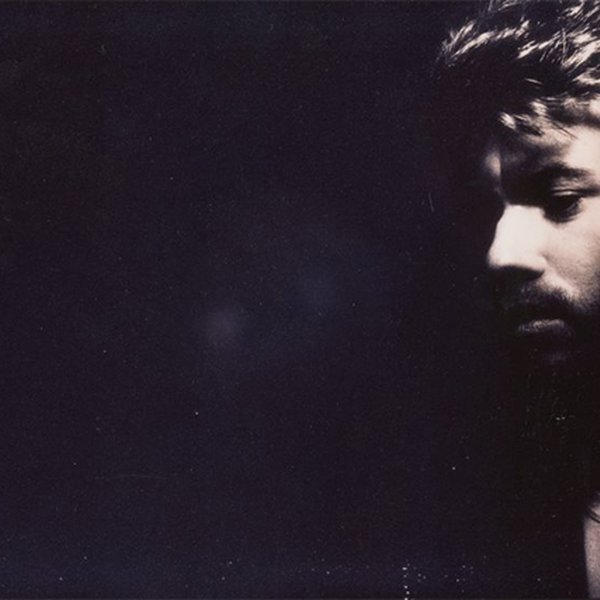 Even on its way out, 2016 continues to take from us the things we love. Yesterday, we lost George Michael. The 53-year old pop singer reportedly "passed away peacefully at home" and "in bed", in Oxfordshire, England, leaving behind a catalog of songs that inspired as much movement on the dance floo…