It should come as no surprise, but we're not the only ones celebrating the 25th anniversary of Nirvana's Nevermind. Our Seattle Center neighbors the EMP Museum are hosts to the world's most extensive exhibition of Nirvana memorabilia, a collection commemorated in the book, Nirvana: Taking Punk to the Masses. And while this exhibit is part of the museum's permanent collection, this Saturday, September 24th (the actual anniversary date of Nevermind's release), the EMP will share rare footage, new artifacts, and retail specials all day.

Super rare footage of Nirvana’s first TV interview and Dave Grohl’s first show with the band at the North Shore Surf Club will be projected on the EMP's Sky Church screen, an impressive 33' x 60' HD LED screen. There will also be a special display of the Sunburst Stratocaster that Kurt Cobain played at Reading Festival, UK on August 30, 1992. It's said to be one of the longest-lasting guitars Cobain played before he smashed it at the Morocco Shrine Temple in Jacksonville, Florida on November 26, 1993. (It has been reassembled for this special display.) Show up wearing Nirvana gear or with an old ticket stub in hand, and the museum will knock $5 off general admission. There will be free pins and other Nirvana-related swag at the ticketing counter (while supplies last). All Nirvana merchandise in their gift stores are 10% off, with a bonus gift of the Charles Cross book Here We Are Now (again, while supplies last). 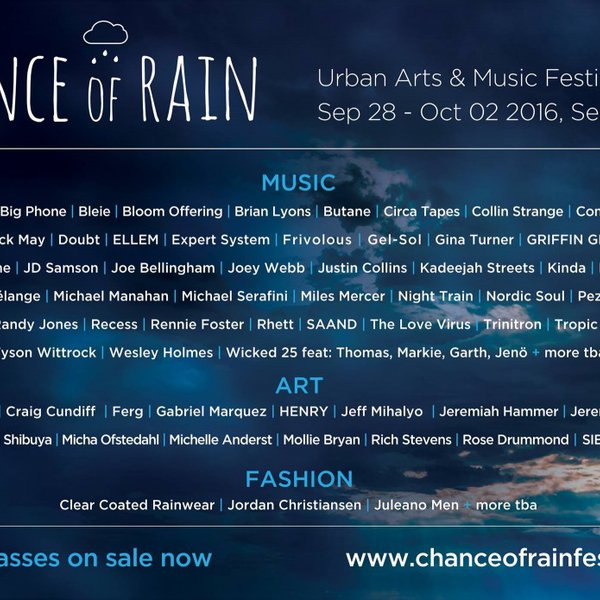 With Decibel Festival ending its incredible decade-long run, there was a void in Seattle that the Chance of Rain Festival is poised to fill. The inaugural five-day fest kicks off tonight, presenting art, fashion, and music in nightly showcases at venues across the city: Q Nightclub, Crocodile, Re-b… 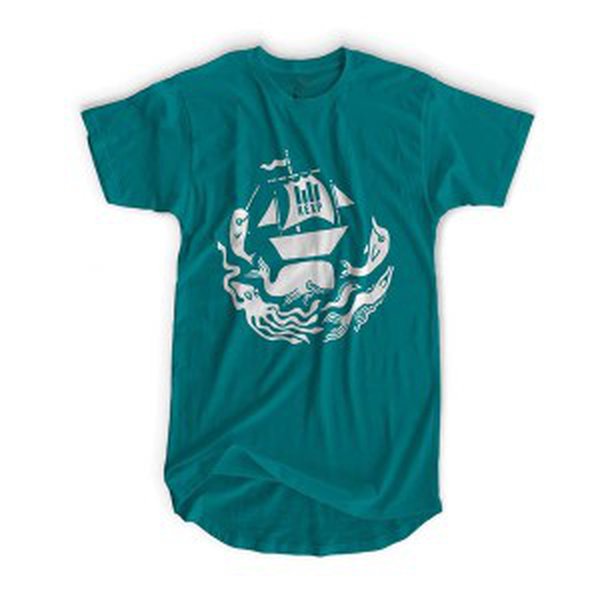 We are proud to unveil “Fish & Ship,” the latest KEXP T-shirt. Artist Alex Tults designed this new tee, which is available exclusively when you support KEXP during the Fall Drive. Donate $100 or more today to power great music on KEXP, and you can choose “Fish & Ship” as your thank-you gift. 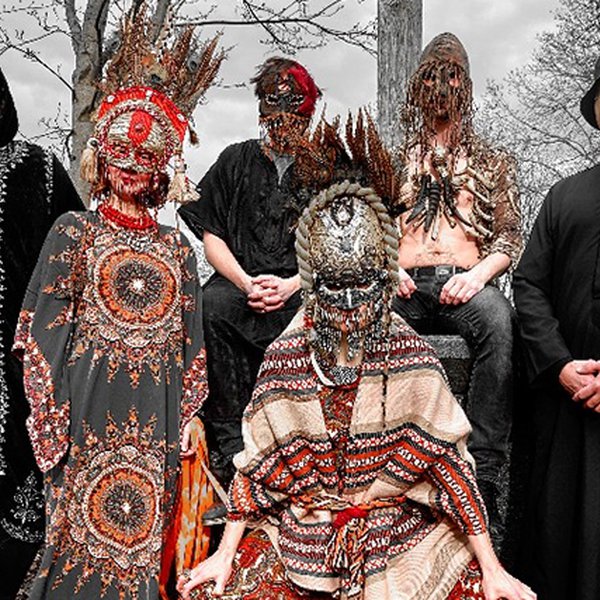 Song of the Day: Goat - Try My Robe 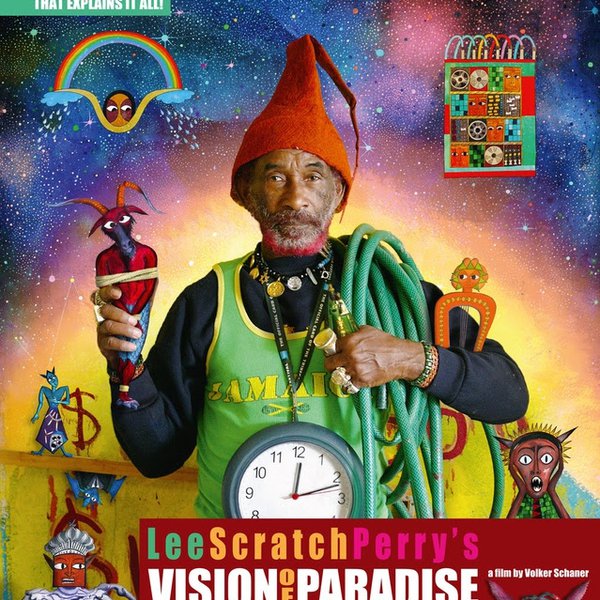 "This a movie of knowledge and a movie of understanding." - Lee "Scratch" Perry Read More