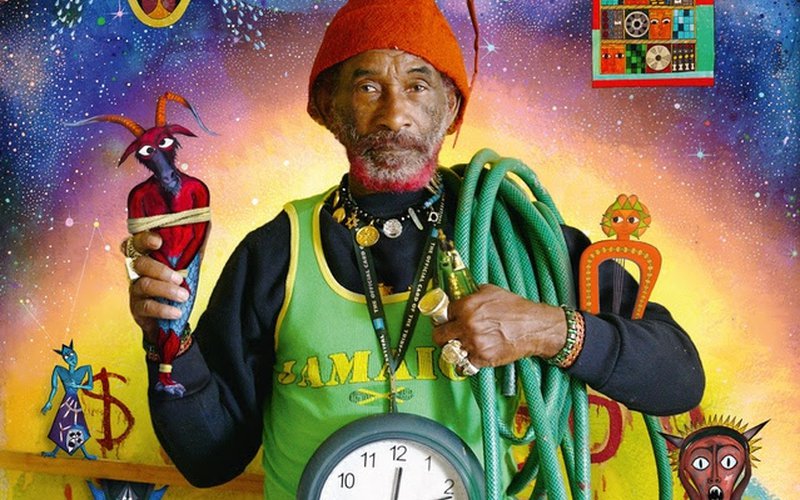 "This a movie of knowledge and a movie of understanding." - Lee "Scratch" Perry

Will anyone ever unravel the enigma that is Lee "Scratch" Perry, the Godfather of Reggae? German filmmaker Volker Schaner comes close with his documentary Lee "Scratch" Perry's Vision of Paradise, which screens tonight, Wednesday, September 14th, at the SIFF Film Center here in the Seattle Center campus. The film will be introduced by Perry himself, as well as his collaborator (and a former KEXP Radio New York DJ) Subatomic Sound System founder Emch.

The film has taken Schaner fifteen years to make. He follows Perry through Jamaica, Ethiopia, Germany, Switzerland and London, attempting to capture the mythical man who is regarded as one of the founding fathers of dub music. Perry's early life is a mystery, but once he began apprenticing at Studio One in Kingston, Jamaica, he began to change music as we know it, inventing things like sampling, all the way back in 1968. In 1998, sample-happy trio the Beastie Boys paid tribute with the track "Dr. Lee, PhD" off Hello Nasty, which featured Perry on guest vocals.Perry's story is too unreal for just film, so Schaner employs animated sequences (featuring the work of Romanian artist Maria Sargarodschi) and digital effects. The result is something they say is "not a biography, but rather a fairytale documentary."

Not only will Perry and Emch be at tonight's screening at SIFF, but on Saturday, September 17th, they perform at Nectar Lounge with Dub Lounge International, Zions Gate Sound, and our own DJ Chilly. And on Tuesday, October 4th, KEXP presents an exclusive in-studio session from this legendary artist, airing on Wo'Pop at 6:30 PM PT. 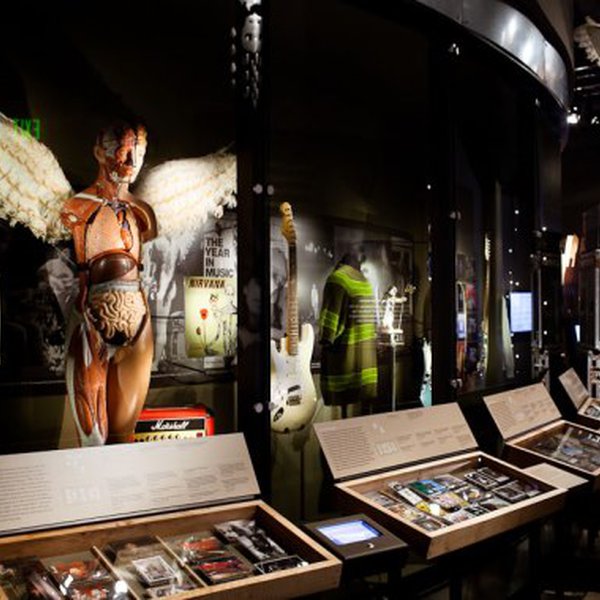 It should come as no surprise, but we're not the only ones celebrating the 25th anniversary of Nirvana's Nevermind. Our Seattle Center neighbors the EMP Museum are hosts to the world's most extensive exhibition of Nirvana memorabilia, a collection commemorated in the book, Nirvana: Taking Punk to t… 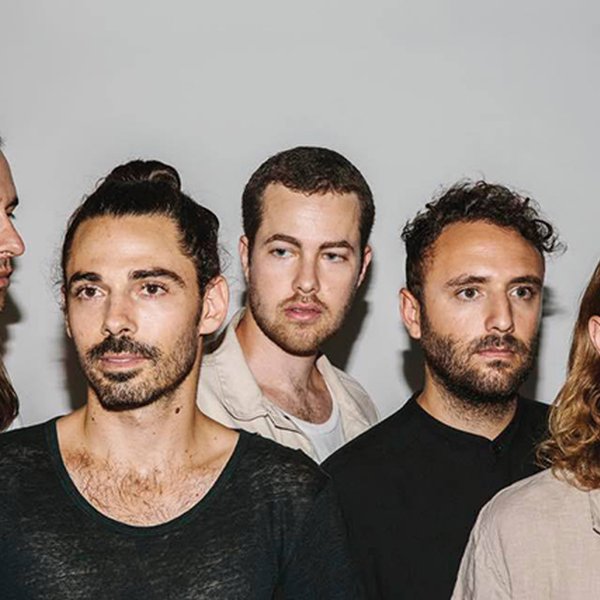 Tune In & Turn Out with Local Natives LIVE at KEXP

Join KEXP on Tuesday, September 20th at Noon as we present a LIVE performance from Local Natives. The Los Angeles-based band will present tracks from their third and most recent release Sunlit Youth, out now on Loma Vista Records. 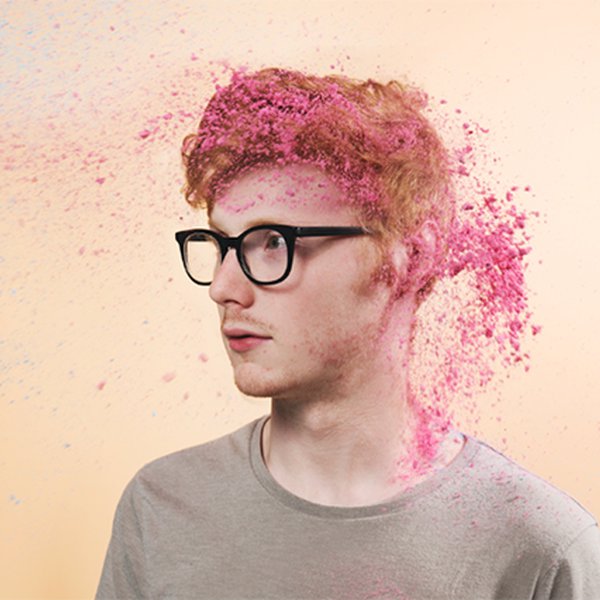 Forget anything you might already think about Northwest electronica. For all of our gloomy and rain-sodden days and our fern-covered evergreen terrain, we sometimes produce bubbly and even tropical music. Take, for instance, Bellingham producer/multi-instrumentalist Grant Eadie, who with his projec… 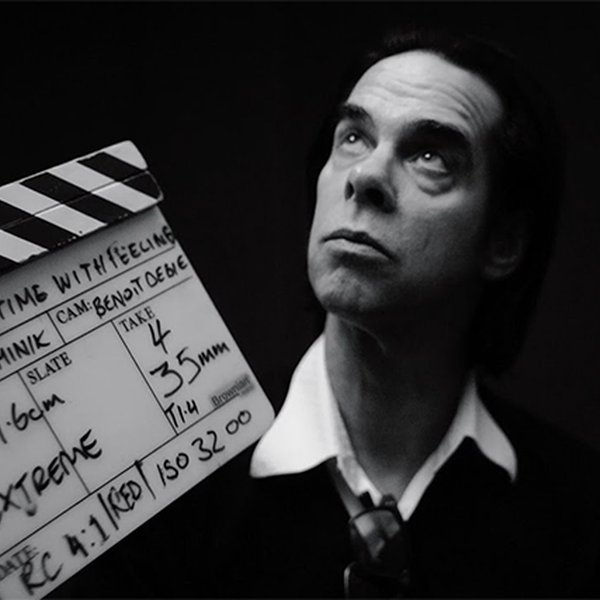 KEXP Suggests: One More Time With Feeling at SIFF Cinema

To say that fans of Nick Cave have mixed feelings this week is an understatement. Tomorrow, the sixteenth studio album by the much-revered Nick Cave & the Bad Seeds will be released, accompanied by a feature-length film of performance and conversation, shot in both black-and-white and colour, a…