Closing out KEXP's 2016 Hood to Hood was Seattle's own Porter Ray, whose laidback flow at least kept things chill, y'know, musically. The wise-beyond-his-twenty-something-years rapper brought some romantic rhymes to the stage, combining some old-school R&B vibes to his hip hop sounds.

It's easy to see why Shabazz Palaces' Ishmael Butler brought Ray to Sub Pop's attention; the local label will be releasing a full-length from this impressive newcomer later this year. With a little help from his friends in Seattle's hip hop community, Nate Jack and B-Roc, Porter Ray glided through a set of tracks from his self-released tapes, including some sneak peeks at a new release coming out soon on his Bandcamp. 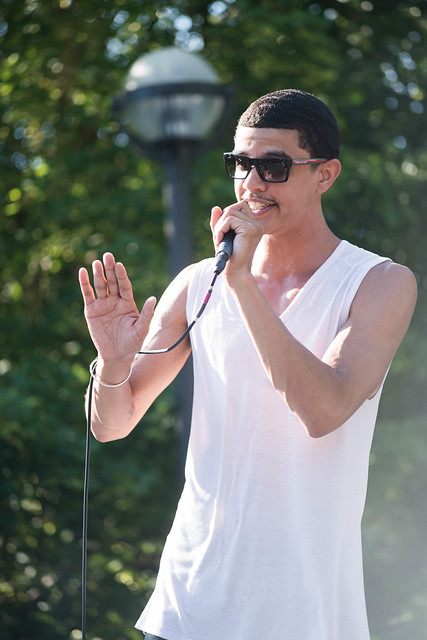 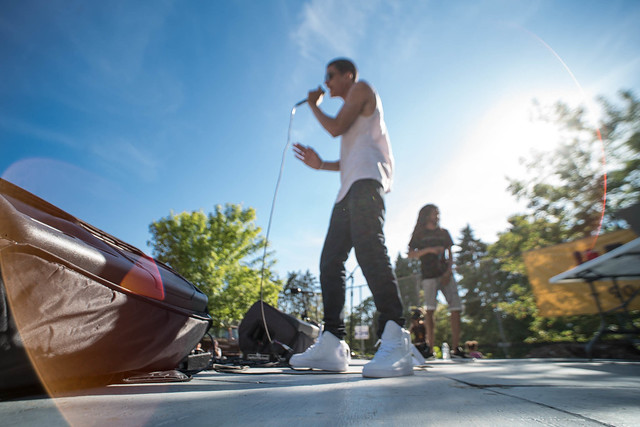 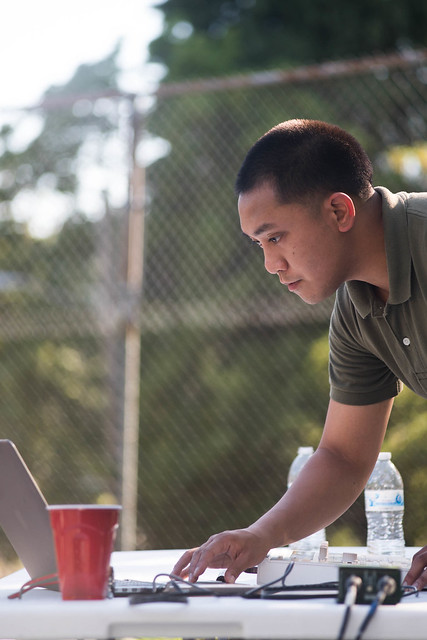 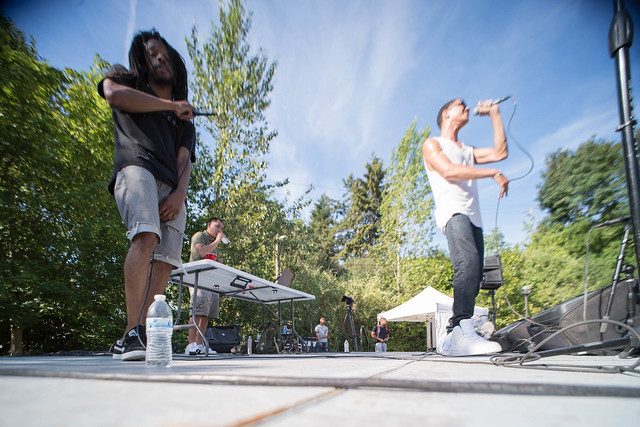 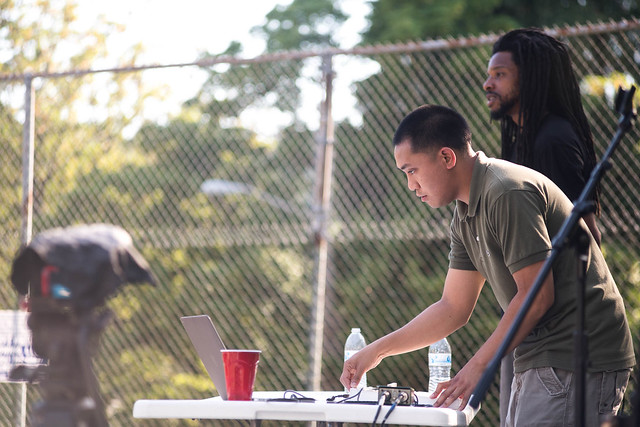 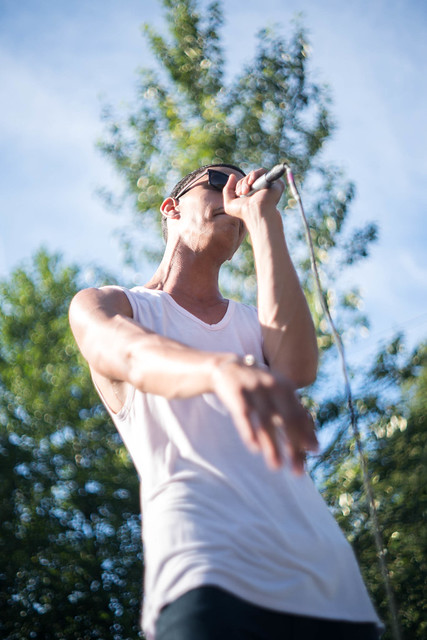 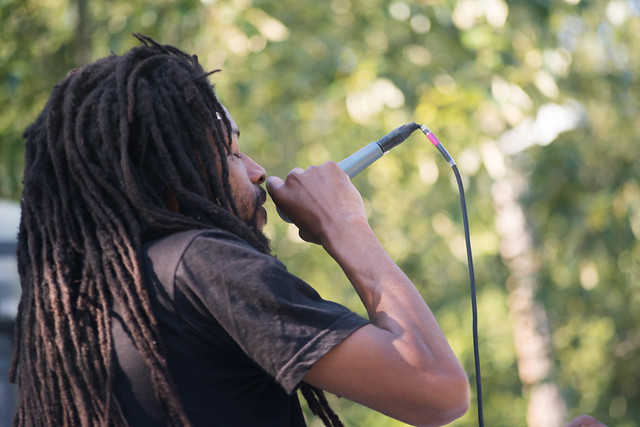 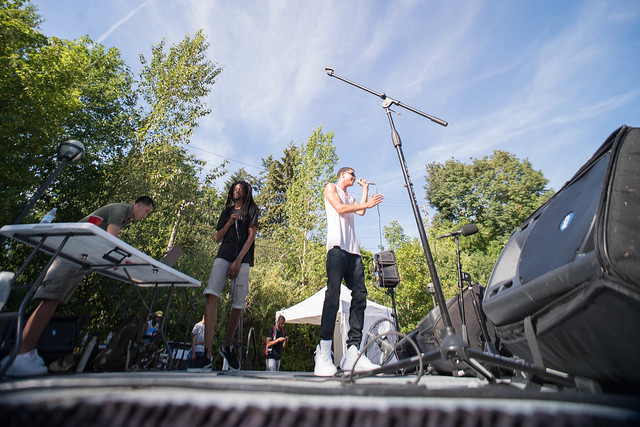 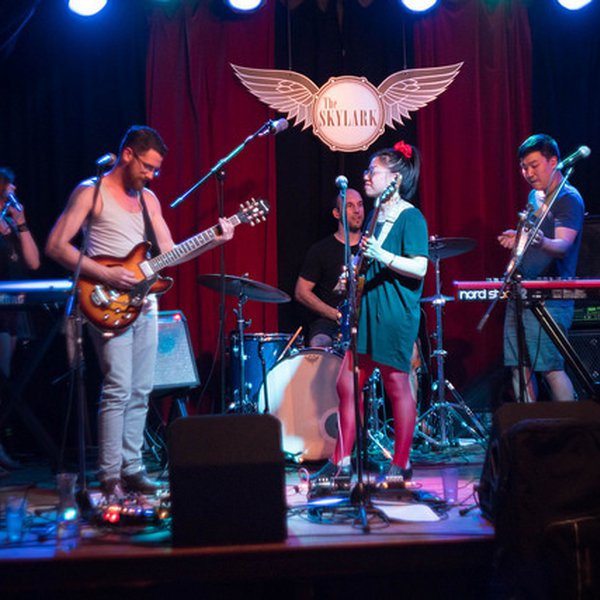 As the sun set on KEXP's 2016 Hood to Hood broadcast from the Youngstown Cultural Arts Center, the party headed a few miles away to the Skylark Cafe where DJ Troy Nelson was hosting an evening of local music. It's a good thing the show was All Ages, because we had the winners of this year's youth-o… 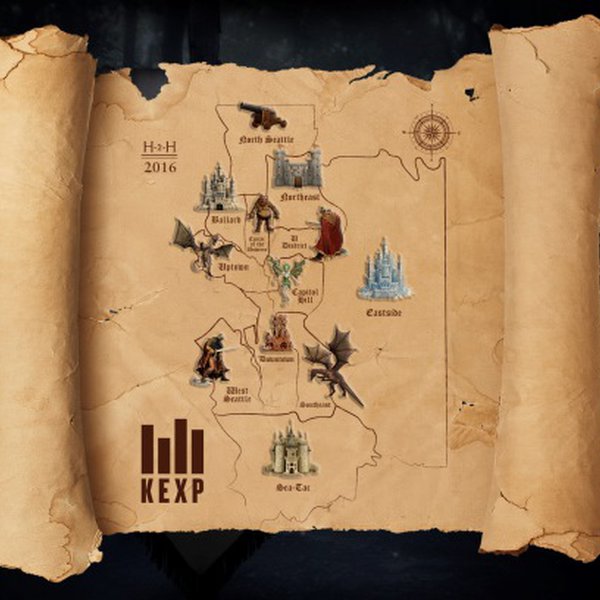