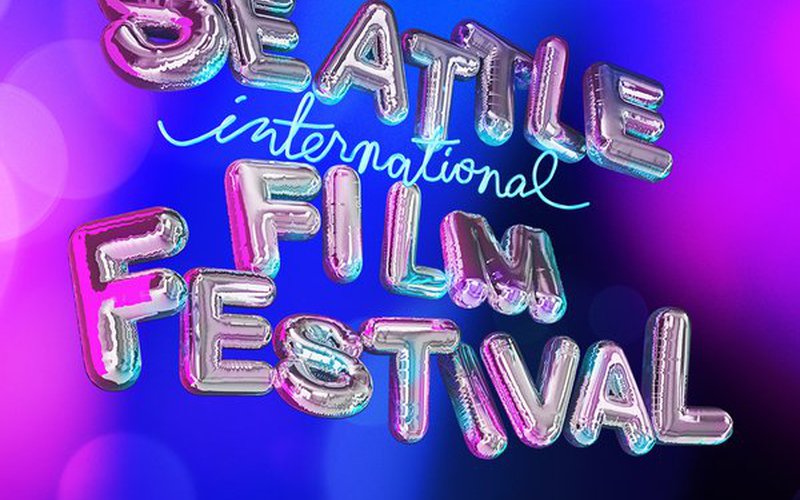 The line-up has been announced for the 42nd annual Seattle International Film Festival, May 19th through June 12th! Over the next few weeks, SIFF will screen 421 films representing 85 countries: 181 features (plus 4 secret films), 75 documentaries, 8 archival films, and 153 shorts. The films include 54 World premieres (29 features, 25 shorts), 56 North American premieres (42 features, 14 shorts), and 27 US premieres (15 features, 12 shorts). And KEXP presents 10 of these films as part of the Face the Music series! Let's take a closer look at the 2016 music films below:

Steven Van Zandt narrates the life of Bert Berns, the influential songwriter and producer behind such classics as "Twist and Shout" and "Piece of My Heart," whose 1960s record label launched the careers of Van Morrison and Neil Diamond.

Shedding new light on a classic composer and his relationship to modern orchestras, pianist Leif Ove Andsnes spends four years attempting to understand and interpret one of the greatest sets of works for piano ever written: Beethoven's five piano concertos.

Ten of the country's elite color guard teams-the flag-flipping, sequin-studded crème de la crème of the "sport of the arts"-sync steps with musical luminaries from David Byrne to tUnE-yArDs for a bacchanalia of beats, sabre-spinning, and glitter cannons.

From the director of the Oscar®-winning documentary Twenty Feet From Stardom comes the delightful globe-trotting story of celebrated cellist Yo-Yo Ma and his multicultural collective of inspiring master musicians from around the world.

SIFF and STG present a celebration of rock icon (and movie star!) David Bowie and his legendary creation Ziggy Stardust. For this special evening, we transport the Neptune Theatre back to the glory days of the glam rock era: complete with sing along music videos, Bowie inspired burlesque, a performance by tribute band BowieVision, and non-stop dancing to the best music of the gender-bending, hard-rocking '70s courtesy of DJ Freddy King of Pants.

An inspirational true-life fairy tale about a talented black woman from a poor New Orleans neighborhood whose a cappella YouTube performances capture the attention of an Israeli music producer, turning her into an international singing sensation.

The Prince Sing Along100 minutes

In tribute to the life and musical legacy of His Purple Highness, join as we sing along with classic music videos from Prince, as well as surprise cameos from his protégés and musical allies.

After signing with Capitol Records in the early 1960's, Colorado-born singer Dean Reed found success at home elusive, but became a pop sensation in Latin America. While touring Chile, he underwent a surprising political transformation that earned him the nickname "The Red Elvis."

Take a sweet-sounding peek behind the music of the PBS series "Austin City Limits," the longest-running music show in television history, which has featured many of the greatest musicians of our time—from Willie Nelson to Radiohead, Ray Charles to Alabama Shakes.

Hugely influential in Japan, but relatively unknown in the U.S., flamboyant hard rock band X Japan ignited a musical revolution in the late-'80s known as "Visual-Kei" before ending in a tragedy-fueled split. Now, enigmatic leader Yoshiki is staging a comeback. 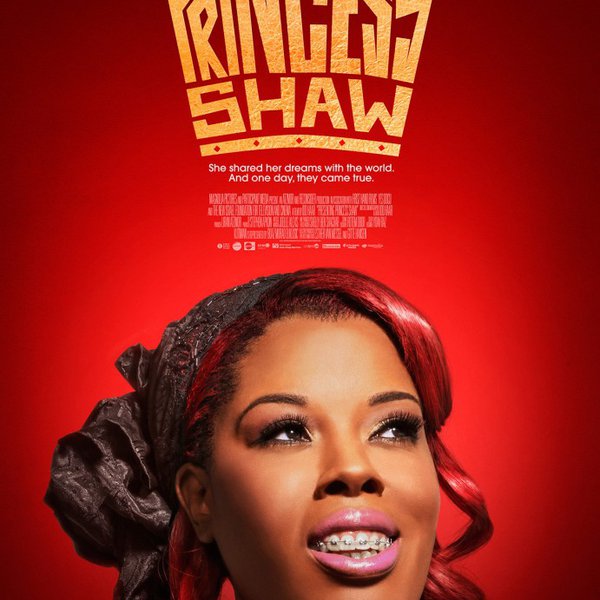 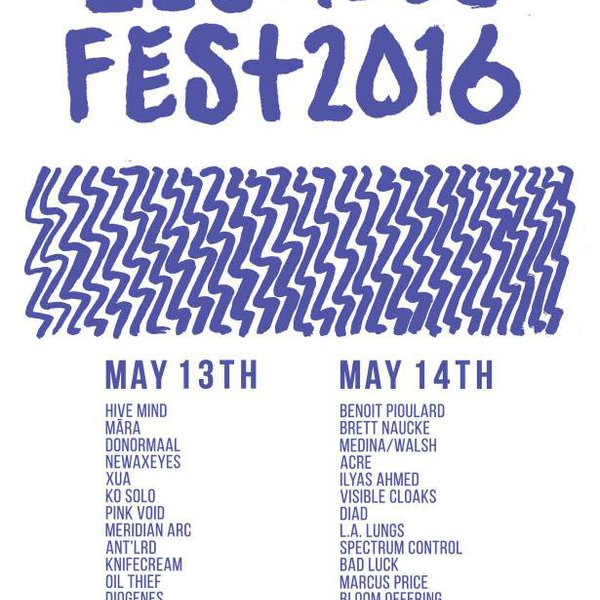 This Friday, May 13th and Saturday, May 14th, Seattle’s Debacle Records brings the ninth edition of Debacle Fest to the beautiful Columbia City Theatre for two nights of transportive experimental, ambient, drone, noise, psych, and get-lost-in-your-head-I’m-floating-in-space music from artists acros… 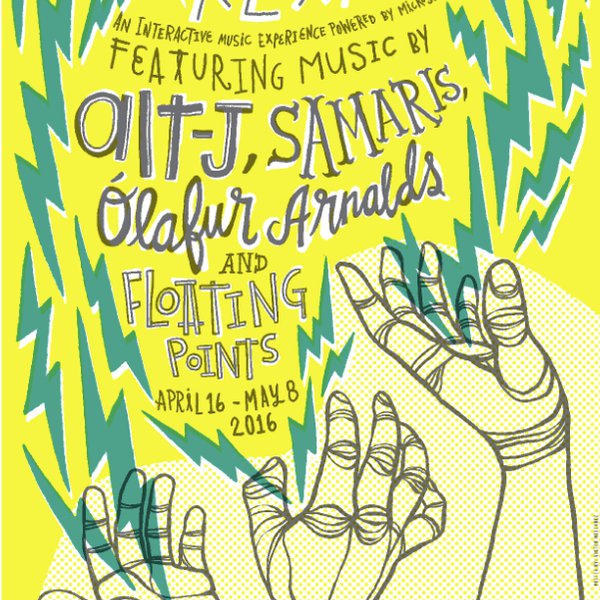 It's your last week to step Inside the Music of KEXP, a collaboration between KEXP and Microsoft. 4,000 square feet of currently vacant office space is transformed into an interactive installation. Check it out Monday through Friday from 12 PM – 7 PM, or Saturday and Sunday from 10 AM – 5 PM. The e…