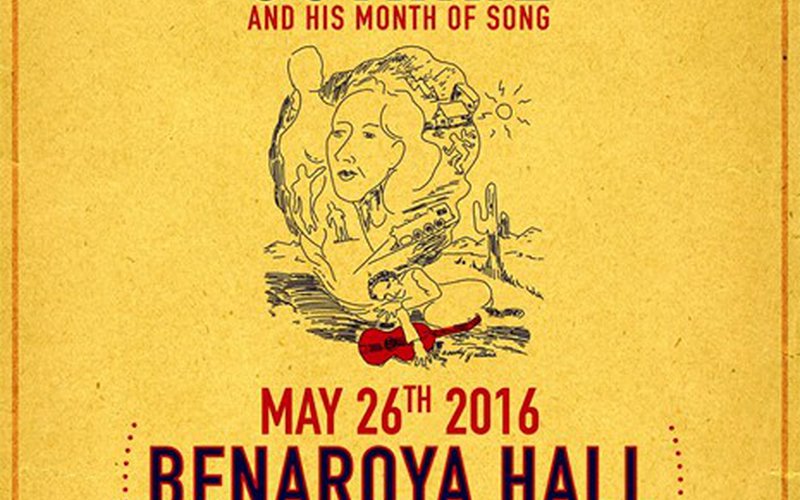 The following evening, Thursday, May 26th, Frisell, Collier, and Doe will continue the tribute from the stage of Benaroya Hall, alongside Dave Alvin, Sera Cahoone, Shelby Earl, Ian Moore, Tim Easton, Gerald Collier, and former Seattle mayor Mike McGinn. While the focus of the evening is the songs Guthrie was commissioned by the Bonneville Power Administration to write during his stay at the Grand Coulee Dam, the artists have been granted free reign to cover other songs. In an interview with the Seattle Times, Frisell confessed that he'll revisit an instrumental version of "Pastures of Plenty" that he performed at a Guthrie trbute two years ago at Jazz at Lincoln Center, in New York. "That song, I love," Frisell told the Seattle Times. "It’s so beautiful. Maybe I didn’t listen to it carefully enough, at first, because I always connected it with John Steinbeck and ‘Grapes of Wrath’ and California. But then I realized, ‘Wait a minute, he’s talking about the Columbia River!'"

A Tribute to Woody Guthrie and His Month of Song also features a live chat with KEXP DJ Greg Vandy, author of 26 Songs in 30 Days: Woody Guthrie’s Columbia River Songs and the Planned Promised Land in the Pacific Northwest, out now via Sasquatch Books.

Tickets are on sale now. A portion of the proceeds will benefit The Woody Guthrie Center and SMASH (Seattle Musicians Access to Sustainable Healthcare). 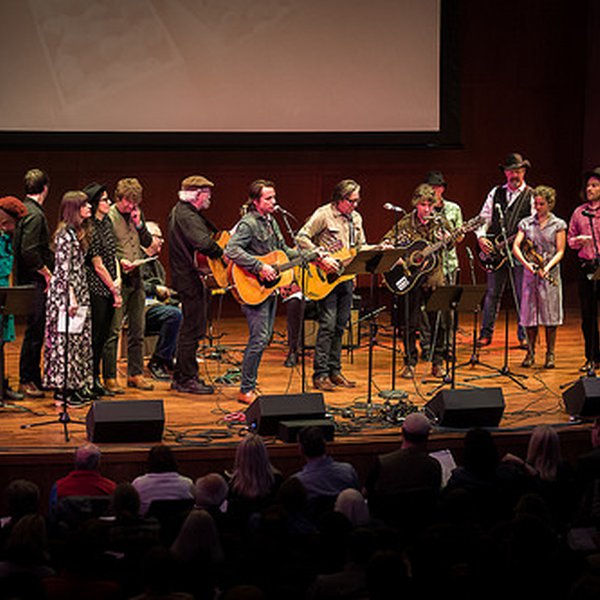 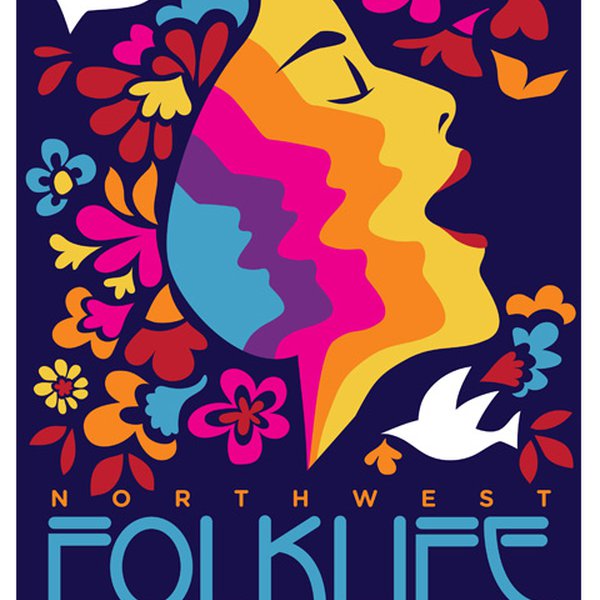 From outside the windows of KEXP's New Home, we can see them setting up: it's almost time for the 2016 Northwest Folklife Festival! This Memorial Day Weekend, May 27th through 30th, Seattle Center will transform itself into a multi-cultural arts and music extravaganza. 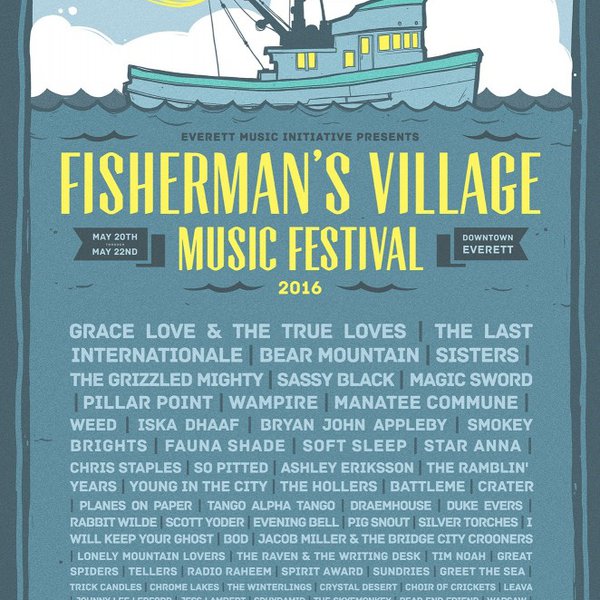 Is it really only the fourth annual Fisherman's Village Music Festival? In just a few years, this Northwest fest has established itself as a must-see musical bonanza. This year is no exception: from Friday, May 20th through Sunday, May 22nd, the streets of Everett, Washington will shake with the ... 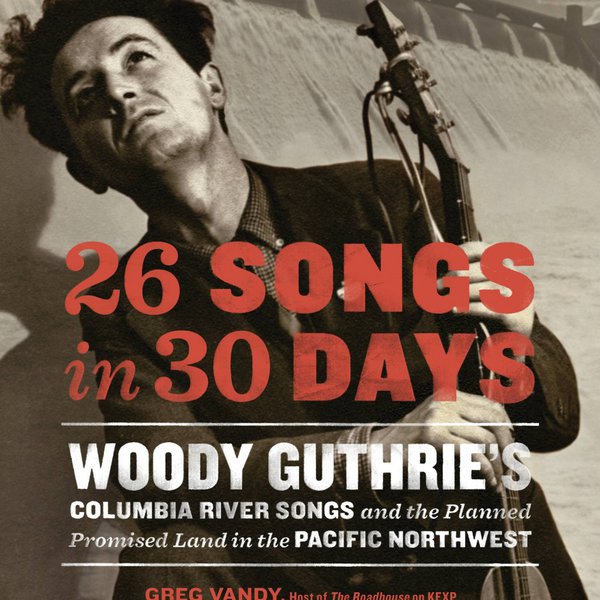 Loyal listeners of The Roadhouse on KEXP may have noticed host Greg Vandy was absent a bit last year... well, now you can hold in your hand the reason why: 26 Songs in 30 Days: Woody Guthrie's Columbia River Songs and the Planned Promised Land in the Pacific Northwest, out now via Sasquatch Books...