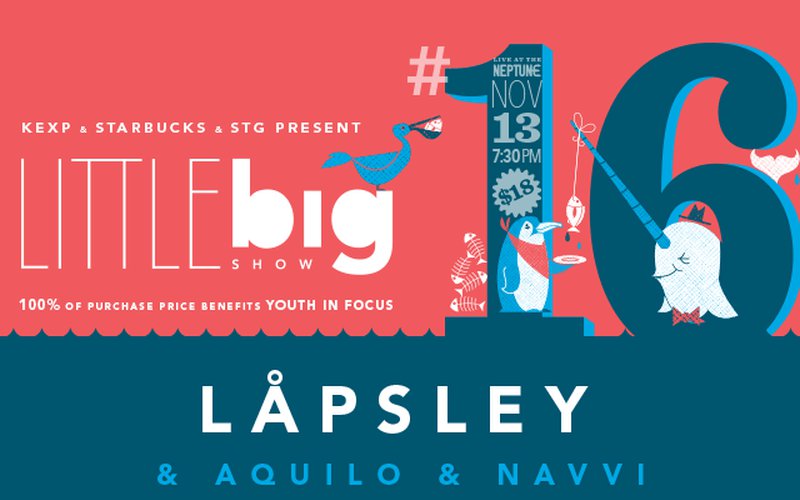 Proceeds from the concert are going to Youth in Focus. For 21 years, this non-profit organization has been putting cameras in the hands of low income, at-risk youth, and providing them with talented teachers and nurturing adult volunteer mentors. In this supportive, encouraging community, kids are empowered to "find their voice, identity, creativity, and gain new confidence in their worth and abilities." Doors are at 6:30 PM, and a pair of duos kick things off: UK electro-pop twosome Aquilo and Seattle's own sultry synth band NAVVI. Headlining the evening is British singer/songwriter Låpsley, whose debut LP Long Way Home came out earlier this year on XL Recordings. Wise beyond her mere 20 years of age, Låpsley (real name: Holly Lapsley Fletcher) would write songs at night when she was supposed to be studying for exams. "Every night I’d wake up at two in the morning and go downstairs," she says. "So all those songs were made at night, which is probably why it all sounds really sad and moody." The LP itself details her move from "Liverpool to London to Los Angeles and back again." She explains, "It has two different meanings: the album’s about a long distance relationship, but also if you walk the long way home with someone, you’re trying to spend as much time as you can with them."

Spend time with these terrific artists this Sunday night, and support a local non-profit at the same time. It doesn't get much better than that! 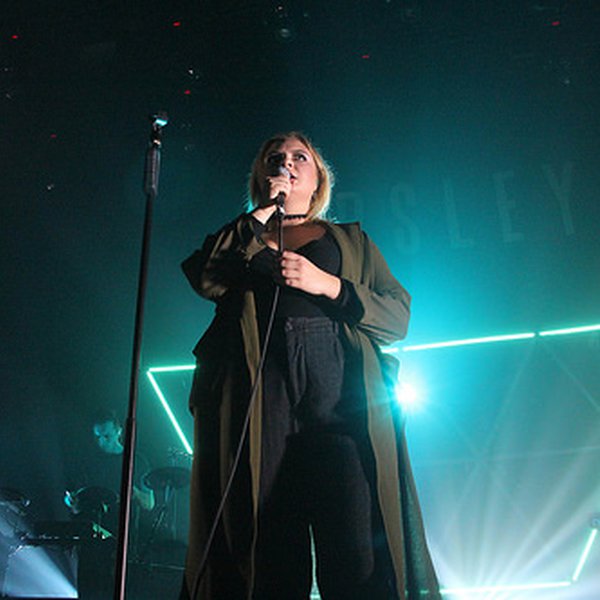 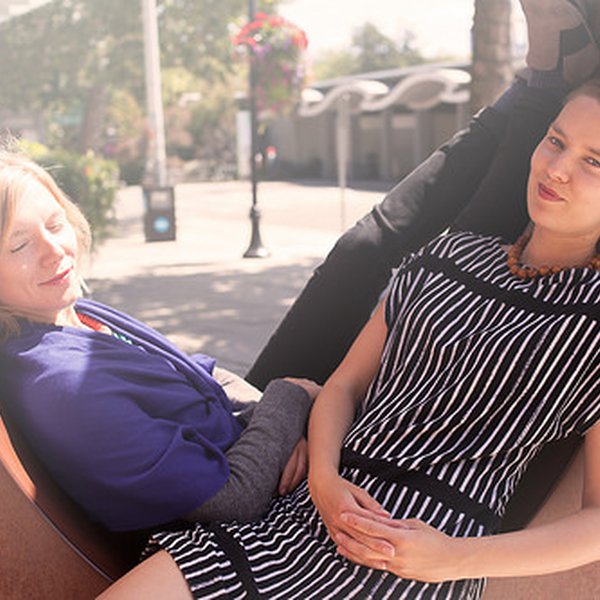 Recent losses getting you down? The weather seeming too bleak? Then come down to the Tractor Tavern this Wednesday for My bubba. The Nordic duo might not cure all your ills, but their infectious "sensual folk" is sure to offer at least one night of bliss. Their last (and first!) show in Seattle thi… 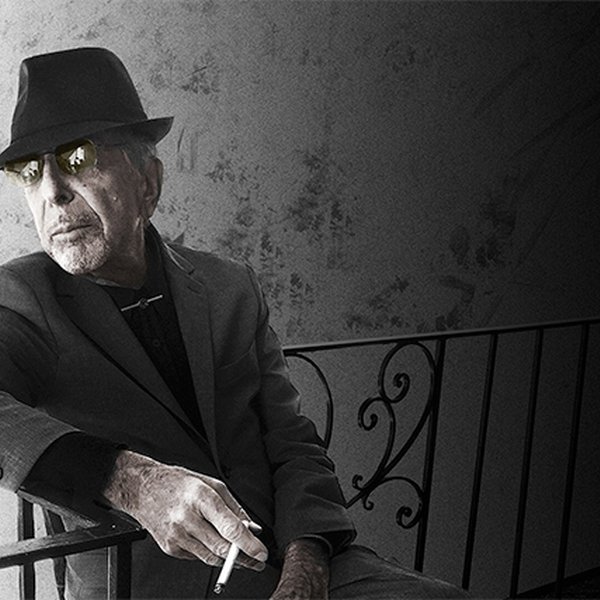 2016 continues to take so much away from us. Today, the world mourns the death of a ladies' man, Leonard Cohen, at age 82. His Facebook page reports: 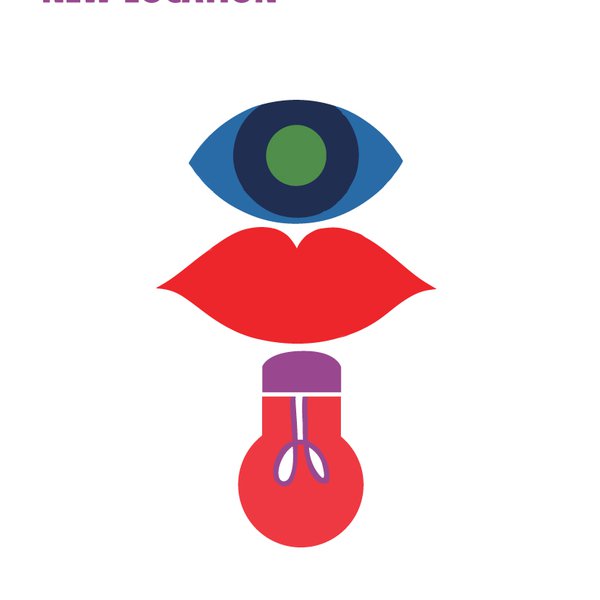 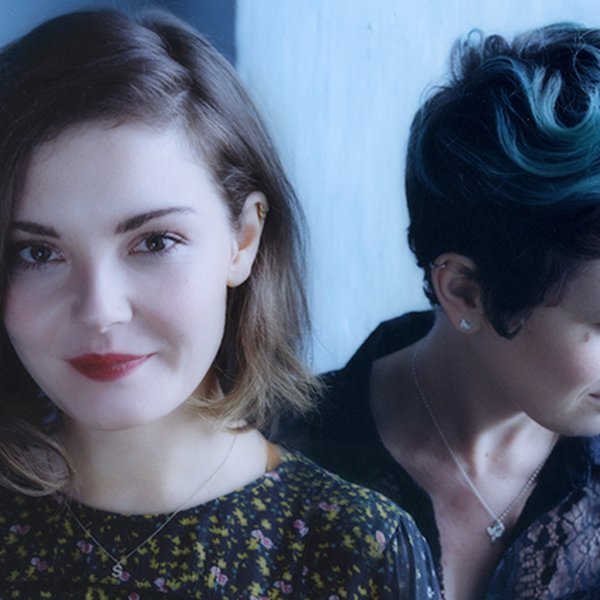 Song of the Day: Honeyblood - Ready For The Magic 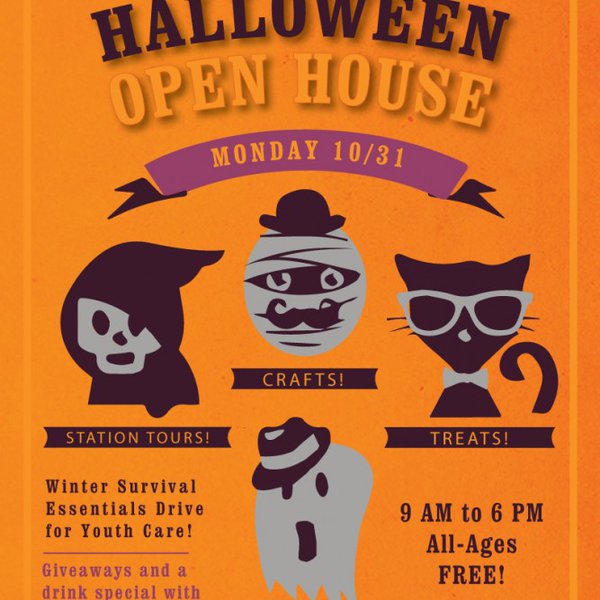 Sure, we just moved in, but could the KEXP New Home be... haunted? Come find out on Monday, October 31st as we present our very first Halloween Open House in Seattle Center! We'll have plenty of treats from 9:00 AM to 6:00 PM in the Gathering Space. Come make creepy crafts, and commemorate your cos… 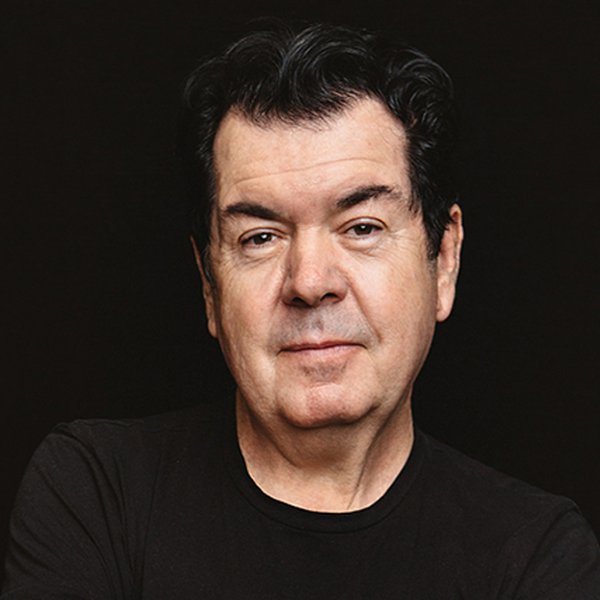 Join us this Friday, October 28th as KEXP welcomes Laurence “Lol” Tolhurst, founding member of iconic post-punk band The Cure, and author of the new memoir, Cured: The Tale of Two Imaginary Boys, out now on Da Capo Press.