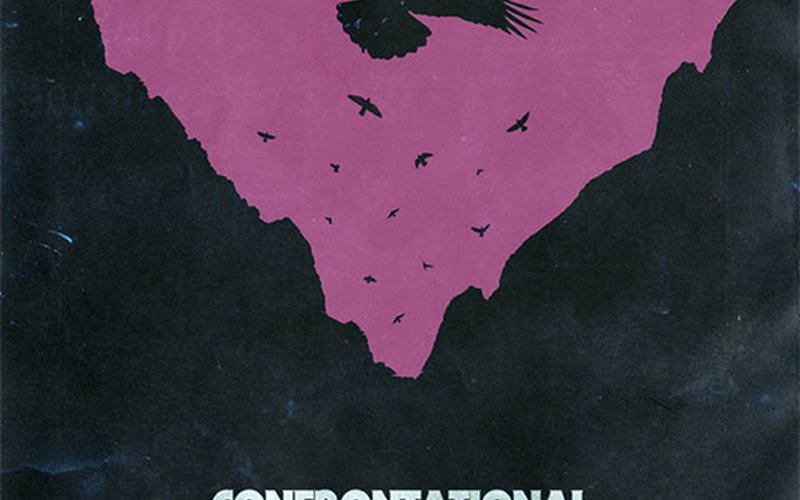 Man alive, is it a good time to be the 80s or what? We have Stranger Things still tearing up the Netflix ratings, and the show's soundtracking band S U R V I V E on a world tour behind their new album (you can catch them at Crocodile 10/12). Death Waltz and Mondo are introducing a new generation to classic soundtracks every month. John Carpenter just wrapped up his first world tour ever after four decades of making movies and soundtracks. Now this week, veteran Italian composer Fabio Frizzi is playing Neumos, and emerging Italian dark wave artist Confrontational gives us a new LP. Producer Massimo Usai deserves the placement among heroes, and the right critics are starting to take notice - horror film central Bloody Disgusting premiered the album, while synth mastermind Cody Carpenter took a break from the tour with his father to feature on his second Confrontational LP in a row. Usai's chilly retro creations are well informed and intentional, each one a true love letter to Italian horror and the classic dark wave genre. New album Kingdom of Night is absolutely no exception, as it presents his best work yet. A seedy neon adventure from the first moment to the last, Confrontational gives us a tour of his kingdom behind crimson curtains without an ounce of fear, and all in time to dazzle your Halloween party playlists.

Kingdom of Fear is shaped like one of the many movies it could soundtrack. The somber intro "Kingdom Come" quickly builds into an explosive first act, then the plot thickens on side B before a confident and revealing outro with Cody Carpenter feature "Crimson Curtains". Usai has done his homework, extensively - his engaging and dynamic first LP A Dance of Shadows was great evidence of this. Atmosphere tunes like "Shadowdancing" and "Forsaken" showed off dynamics and dark wave know-how, while the pop tunes like "Flat/Line" and "One Last Kiss" showed off monumental Italo disco size and scope. But with Kingdom of Night, Usai no longer needs to prove his stead. Rather, he can create something that stands on its own accord, and that's exactly what this album does. With shape, texture, and plenty of feeling, Confrontational makes his second full length outing really memorable and much more individual than its predecessor.

After "Kingdom Come" lays the groundwork, Usai quickly jumps into darker and more daring terrain. The spacey, snapping drum fills of A Dance of Shadows sit atop thicker, more menacing bass. One thing about writing 80s music with the gift of hindsight: you get to use the best of the years following to make the past even stronger. That's exactly what Confrontational does here, walking similar terrain that Disasterpiece did with their soundtrack to It Follows, or Gregory James Jenkins' soundtrack to slasher send-up The Final Girls. But Usai has an ear for vintage sounds, and he never lets the digital frontier get the best of him. The best example might be "Stand Your Ground", one of the best tracks on the album, and a worthy SSQ-esque theme song if they ever decide to remake Return of the Living Dead. Joining Confrontational on this track is Tony Kim, who makes his own dark wave compositions as Dance of the Dead. Whereas Kim's terrain is often much heavier in terms of over-the-top horror glitz, here on Kingdom of Night, his blistering guitar solo sounds par for the course, giving side A of the album an earth-shattering high point, while still never breaking the determined shape of the full album.

Side B is where the potential opening credit numbers fade into Carpenter-esque mystery. Tunes like "Tanit" and "The Night Is Done" wander in the darkness, finding unspeakable answers to foreboding questions, building tension with every mounting second. The one pop offering that Confrontational gives us on side B is a highlight. Usai finds the perfect center of his interests on "Keep Faith", his duet with dark French pop act Hante (Hélène de Thoury). The two sound wonderful together, trading heavy European accents over endless synthesizers, all creating enough vampiric sensuality to merit a midnight movie premiere. Here, you see that there's absolutely nothing but conviction in his sound, longing for some semblance of truth in an endless night. It's this darkness that ends up shrouding both band and listener as the final act is revealed. And with his second Cody Carpenter collaboration, Usai gets to show off a very different segment of his Carpenter influence in shimmering, spectacular fashion. Where A Dance of Shadows collaboration "To Live and Die on the Air" was a driving, soaring pop track, "Crimson Curtains" is nothing if it not conclusive, offering a memorable final scene and fade to black like a magnificent duel of fates. It's here where the truly cinematic nature of Kingdom of Night is driven home, and it's a movie you'll want to hit repeat on.

Kingdom of Night is out now. Grab the album digitally, or on CD or vinyl, over at Confrontational's Bandcamp. 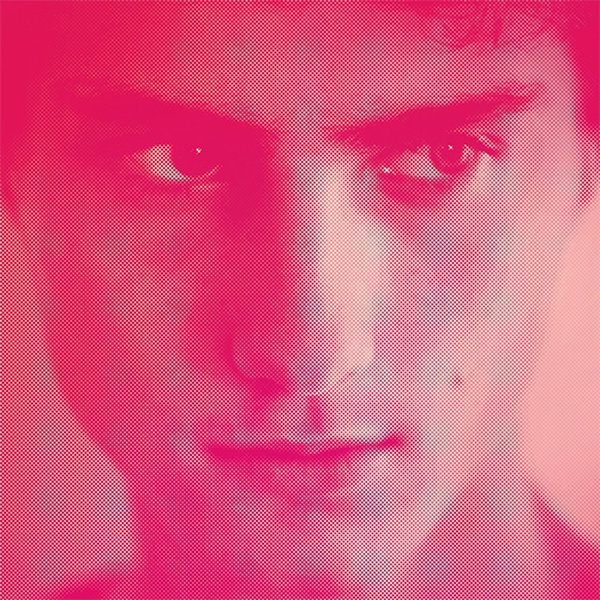 Johnny Jewel makes music that calls upon the venue of cinema so regularly, that when he actually creates something meant to go along with film, it almost seems more meta than the imaginary films he's themed in other projects. Likewise, the whole of the Italians Do It Better catalog exists in this... 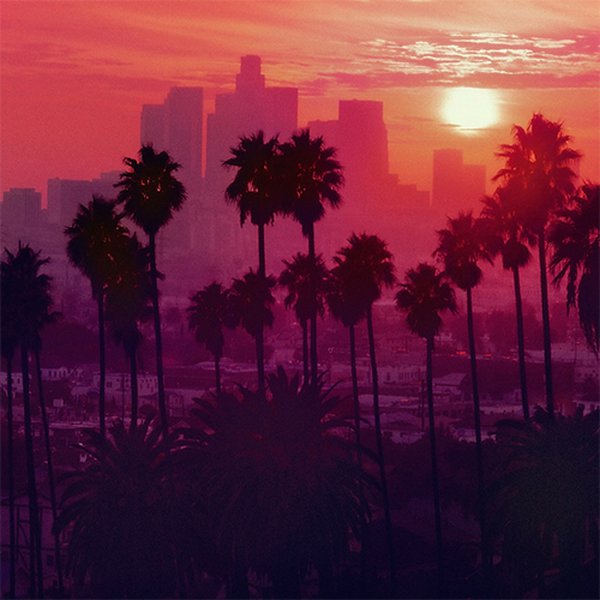 This week, it's been five years since Drive came out. If, somehow, you've lived under a rock for most of those, Drive is a 2005 novel by James Sallis, adapted into Danish film director Nicholas Winding Refn's most popular (and probably most approachable) film. Starring Ryan Gosling, Carey Mulliga...