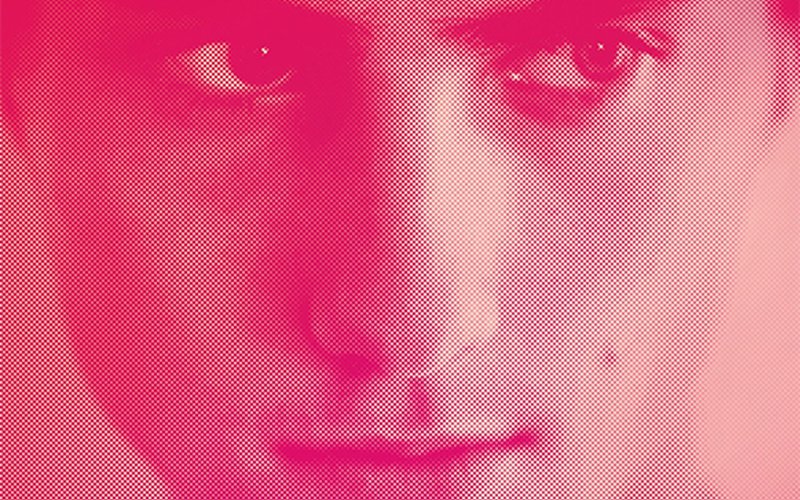 Johnny Jewel makes music that calls upon the venue of cinema so regularly, that when he actually creates something meant to go along with film, it almost seems more meta than the imaginary films he's themed in other projects. Likewise, the whole of the Italians Do It Better catalog exists in this space between album and film, never content with just one definition, always breaking the boundaries between worlds with all its shimmering pieces crashing into each other in a stunning and glittering universe. A few years ago, Jewel soundtracked Ryan Gosling's directorial debut, Lost River, in stunning fashion, combining new songs by Chromatics and Symmetry with Glass Candy and Desire rehashes alongside classic takes on "Deep Purple". The film and score felt like the perfect follow to Gosling and Jewel's spiritual collaboration during the filming of Nicholas Refn's Drive, a true statement from both artists. This year, Jewel returns to the scoring business for Belgian director Fien Troch's new film Home. Troch's film tells a story that we can all relate with: discontented teenagers struggling to make the settled lives of their parents a fit home for their blossoming individualism. Where Drive showed the phenomenal potential for Johnny Jewel's music to embrace to beauty of the road film, such does Home become the road film of the heart. Jewel's soundtrack to the film is a beautiful, fractured narrative of youth in revolt, and all of the hesitancy and self-doubt that comes along with it. In one of the most contemplative Italians Do It Better releases we've seen in years, Jewel's soundtrack to Home is an instant classic.

Like many great artists in his wake, Johnny Jewel is an unflinching perfectionist. But unlike some others, he has a sense of business savvy - he understands the beauty of a continuous, well-communicated image. It creates a culture that you want to be a part of. Don't believe me? Take a look at the endless black hole of photographs on the Italians Do It Better website and tell me that isn't a world you want to live in. Chromatics fans have been waiting for Dear Tommy for almost a full two years since its announcement, and yet, there's no question about the worth of the wait. If it needs tweaking, it will happen, and the final product is bound to be another near-timeless addition to a stunning collection.

All that to say, film is maybe a good genre for Jewel to work in on occasion because it forces a bit of expediency. Johnny's participation in Home was only announced a handful of weeks before its debut at La Biennale di Venezia, and singles trickled in slowly thereafter. Last week, the soundtrack dropped in full for only a dollar, and then Jewel released a continuous version of the album for free only a couple days later. Furthermore, Home doesn't have the same endless sheer and ageless nature of Kill For Love or Themes From An Imaginary Film. It feels raw, immediate, and intentional for a singular goal: to soundtrack a film, as you see it before you. This is such a different arena from the usual expectation for Italians - certainly a different one than is guiding the hulking fan anticipation of Dear Tommy. Instead, the opportunity to create something quick and fitting gives listeners another side of Johnny Jewel, and maybe even one they can relate with a bit better than the dark disco emperor sinking into the shadows behind the boards.

The tracklist for Home is split according to listening potential, and not to pace the film. In fact, the film's theme doesn't even touch your ears until you flip the record and start side B. Truly, the soundtrack almost feels like two EPs, each given their own side of a coin. First, there are the six pop numbers, led by new Chromatics track "Magazine" and followed by a collection of surprises and familiars. Then, after the "Home" theme, we get an almost continuous 22 minutes of ambient wandering. It's the most seamless thing Jewel has given us since the epic experimental one-off "The Other Side of Midnight" (the continuous Soundcloud mix makes it a real lullaby). It's a great juxtaposition, one that plays into the film's message wonderfully while still existing as a very independent product. It's almost as if the two sides represent the two modes that carry Fien Troch's characters: viscerally actionable, and contemplatively apart. Both sides maintain an air of the ethereal, but only one is grounded to the earth below.

If Drive was a movie made to answer the call of Chromatics' Night Drive, then Home gives a call and response not to Kill For Love, but to its companion piece, Running From The Sun. The drumless version of the track is featured on the soundtrack, but more influence is found elsewhere. New track "Paradise" riffs off the lyrics and build heavily, while "Magazine" makes lighter reference. Other familiars are found if you look for them ("Countdown" by Symmetry references "Blade Runner", which we heard last month on Music To Drive, and "Subdivisions" makes use of some familiar Themes noodling), but just like Running From The Sun, Home is less about your familiarity with the material, and more about how it can be repurposed in new context. Next to the crackling party scene of "Alligator", "The Magician" sound like a downright banger. Similarly, the tension and sweat of those two give "Countdown" a ruthless edge before "Running From The Sun" cools the first round off. Side A is all about those high tension moments you are so sure will define you in your youth.

But as is all too true, many of our real defining moments come in the quiet, and that's exactly what side B gives us. Here, Johnny has crafted a roulette exploration of the teen psyche, from homecoming and euphoria, to the dread and anxiety of the ticking clock. In fact, it's funny how the tick of the clock continues to find its way into all of Jewel's most visible works. Even with as much cinematic flare and timeless appeal as Italians Do It Better may possess, they too realize the mortality of the moment. It's a reminder that helps you find your way back through the haze of introspection. Johnny Jewel's Home soundtrack embodies all the gritty realities of its film counterpart, unafraid to venture to the edge of understanding if it means finding a feeling to hold onto, even just for a moment. Troch's film isn't about staying still, and neither is Jewel's score. Both are works in movement, here, but not for long, held tightly in a swift current, finding a horizon, and yet running from the sun. It's not a hard feeling to relate to.

The Home Original Motion Picture Soundtrack is out now. Grab it digitally for a buck over at the Italians Do It Better website. Physical copies will coincide with the film's wider theatrical release in January. 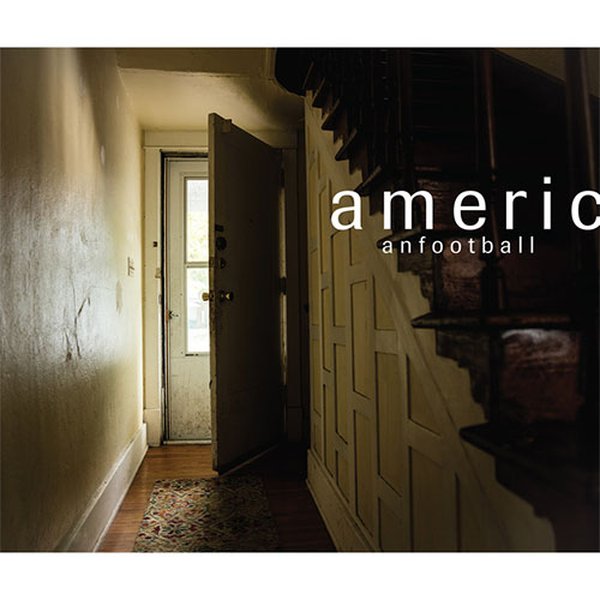 “Everyone is dressed up, everyone to the nines”, Mike Kinsella whispers on the album’s closing track, “Someone must have found love or someone must have died”. That sentence - perhaps better than any other on the record - embodies the perfect mixture of awareness and distance that has haunted Ame... 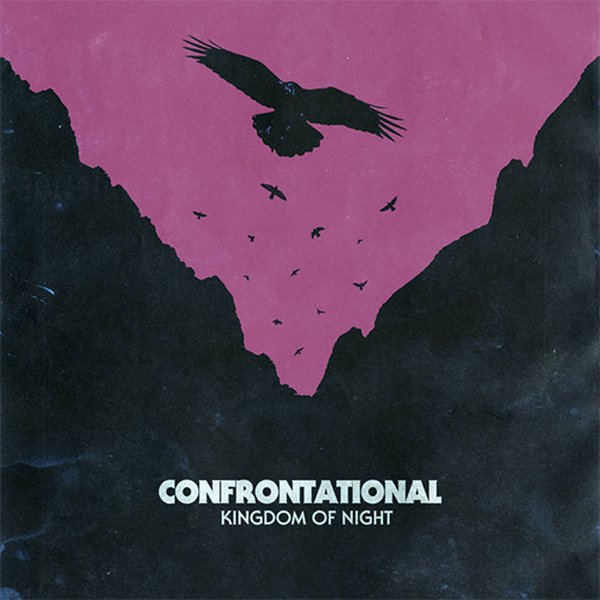 Man alive, is it a good time to be the 80s or what? We have Stranger Things still tearing up the Netflix ratings, and the show's soundtracking band S U R V I V E on a world tour behind their new album (you can catch them at Crocodile 10/12). Death Waltz and Mondo are introducing a new generation ...