When frontman Dean Wareham sings, "don't know why I can't stop smiling," he echoes the thoughts of thousands of Luna fans grateful to have the band back together after a decade apart. The beloved New York (well, now L.A.) band called it quits in 2004, but with Captured Tracks reissuing their first five albums on vinyl in the box set, Luna: Long Players (92-99), it seemed like time to hit the road again. The band deliver a dreamy set (including a Velvet Underground cover) in this KEXP session. Watch below: 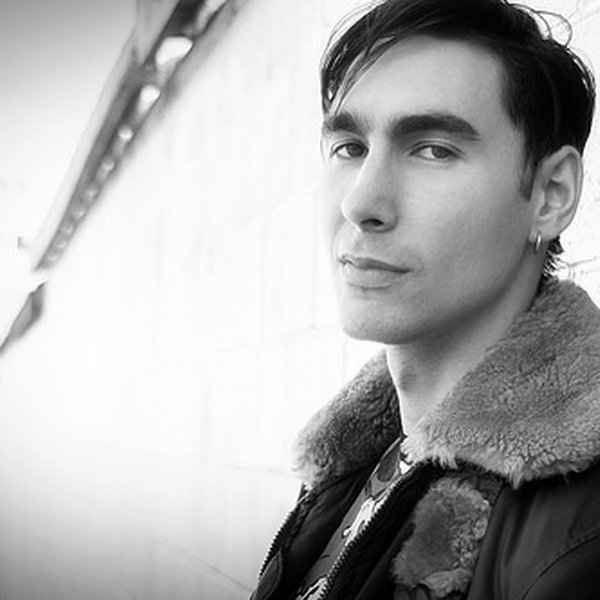 The sheer volume of great pop music coming out of the UK can be overwhelming, and that’s only what makes it Stateside. Imagine actually living there, surrounded on all sides by unending legacy and talent. That’s exactly the type of pressure cooker from which London based pop artist Oscar has emerge… 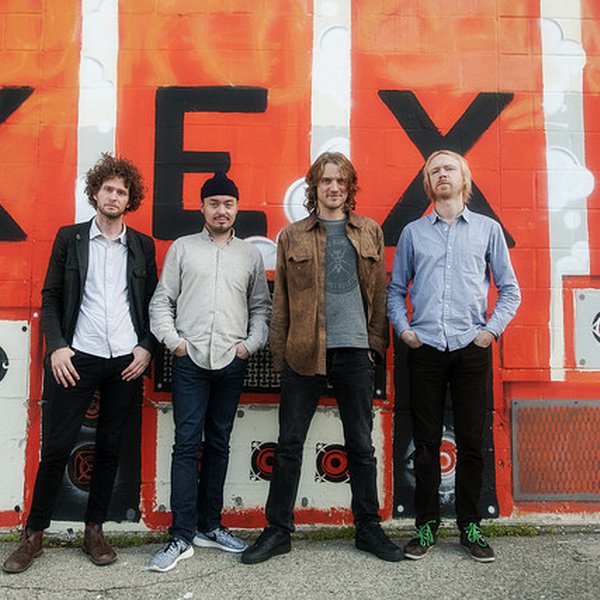 For the past 15 years, Dungen has been creating a unique blend of expansive psychedelic jazz prog rock that has made them an important and influential band not only in their native Sweden but around the world. With their latest album, Allas Sak, frontman Gustav Ejstes took a more concerted effort t…