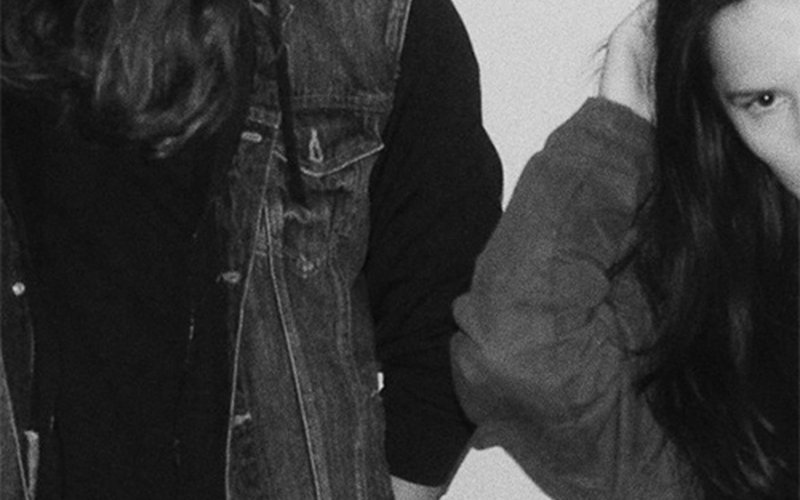 Hardly anyone on the Seattle electronic scene does intimacy quite like NAVVI does. In the two and a half years since they started asking about our weekend plans, the duo of Brad Boettger and Kristin Henry has worked slowly and steadily on perfecting the tug of war that makes their vision of relationship so convincing. Working with bass-heavy electronic textures, reverberating guitars, and haunting, airy vocals, they have all the makings of something inviting, warm, soft, and easy to love. But haunted love and daily battles with insecurity add a chill to the vibe, making NAVVI as relatable as they are digestible. With a recipe like this, it could (potentially) be difficult to master the boom and the bust to make something big without losing the personable nature that has made their carefully crafted pieces so dear. But with their full length debut, Omni, out now on Hush Hush Records, NAVVI follows up an EP and a string of singles with a well-balanced and addictive entry point. Omni is both a testament to the young band's growth and hard evidence that they are headed for big things. Designed for long drives and warm summer nights, Omni gives us a dance record for the introspective - a brilliant projection of color onto a world that has a tendency for bleakness.

Omni is, before anything else, a hard and fast foundation for NAVVI, more so than anything they've put out previously. That's not to say of course that their previous material isn't worth your time - in fact, quite the opposite. NAVVI's previous efforts, most in the form of heavily juxtaposing A/B side singles, focus on duality, learning the strengths that each member of the duo brought to the table, learning how to contrast dark and light in magnificent ways. These experiments in dual nature came to a climax with November 2014 EP //, where the band expanded from two to five tracks, working across a wider spectrum of both sound and emotion, testing their wings over more treacherous terrain. But with more time together, more time on the road, and more diligence over the drawing board, NAVVI have put forth something much more mature in Omni. There is contrast, sure, but it doesn't define itself by duality. There are light and dark, but they both make extensive use of shadow. There is warmth and cold, but so much discontent in the lukewarm between is now wrought and defined in the sounds of this record. Omni truly earns its title, giving us everything Kristin and Brad have yet discovered about themselves, both as songwriters and collaborators.

While the excellent singles "In Gold" and "Polychrome" both debuted back in October of 2015, Omni opens with a two-fold statement much stronger than the familiar. "Simpatico" and "Close" kick the record off with two of the most infectious and well-rounded NAVVI tracks yet. The former leans deeper into house territory than NAVVI has ever braved before, doing so quite successfully, with Brad's guitars bravely leading the charge into the fray. Meanwhile, "Close" follows the band's prior break-beat influenced tracks like "Palms" with a bass-heavy groove with undertones of drum 'n' bass. As always, Kristin floats above, effervescently, both angelic and haunting in her exploration. But despite the call to the dance floor, Henry's lyrics are never vapid. She is constantly reaching deeper into herself to find answers to questions about the world and its workings. "What Reason Do We Need?" is a prime example of this. While Brad's spacious R&B groove pounds forward toward a starry ceiling, Kristin's insight provides the horizon. Truly, she is the tether that keeps the skyward sound grounded in honesty and truth. This too sets NAVVI apart from their competition by a mile - not only a willingness to make their siren songs a Virgil through cloudy love, but also their success at doing so.

While side A of Omni succeeds in showing off NAVVI's formula at its best, side B provides something new entirely. Both "Follow You" and "Another Phase" watch the band venture into sparkling, hopeful new territory. Here, the band's production chops are put on full display in 80s-tinged landscapes naturally progressing from the likes of "Mutual Release" and their Kitsune contribution "Speak". Then after the dark groove of "Sol", NAVVI venture into their bassiest territory yet with closer "From The End And Start". Here, a defeated Henry broods, whispering "Do what you want" to a faceless lover over a foreboding dub track. Even here in their most subdued territory, NAVVI find ways to work in a new accent, playing with new ideas and new sounds, working towards something bigger than the present, both in sound and in spirit. It's this sort of perspective that shows that the title goes beyond a sonic landscape - it's a form of perspective too, not letting any misgiving fall out of context. It's this kind of balance that gives Omni an instantaneously repeatable value. When we are so often tempted to see things in terms of duality, it's this spectrum that gives us a world of opportunity. That's the world that NAVVI welcomes us into on Omni, and it's one you definitely want to dive into at first chance.

Omni is out now on Hush Hush Records! Head to the Hush Hush Bandcamp page, where you can purchase the album digitally, or pre-order the CD or limited edition vinyl. NAVVI play their album release show this coming Wednesday, June 8, at Barboza, alongside fellow Seattle producers DJAO and IG88. You won't want to miss it! Grab tickets here. 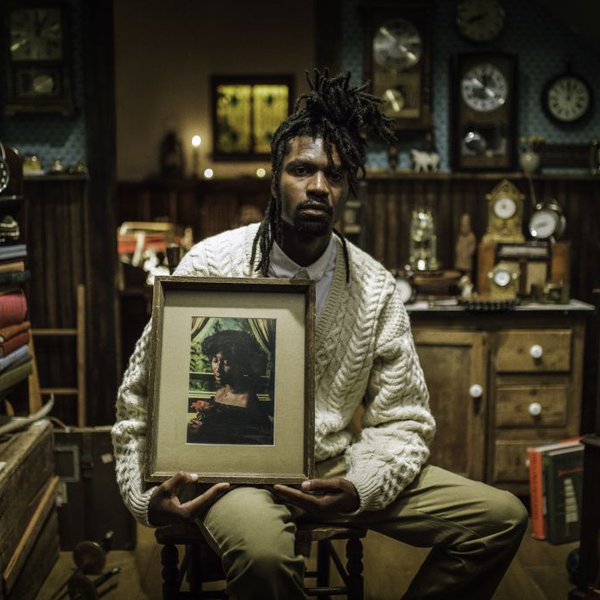 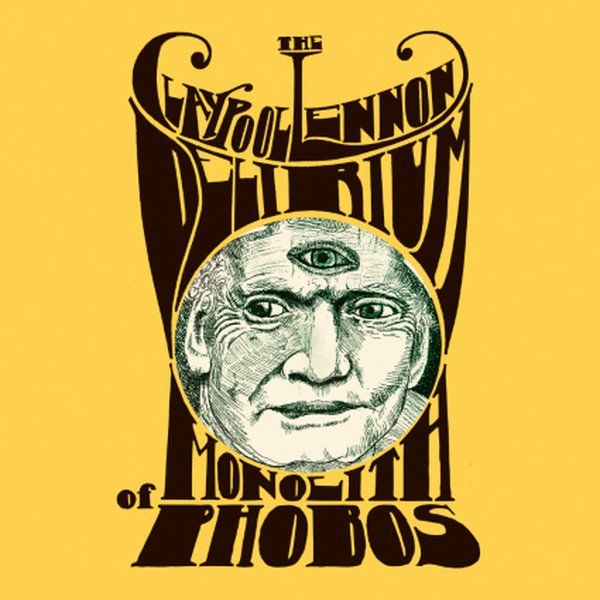 Every great comic book hero has a memorable arc or story where they team up with an unlikely ally - maybe even a former archrival - for some exciting hijinks towards a common goal. That’s a bit how it feels with The Claypool Lennon Delirium. Bass wizard Les Claypool and wizard-looking guitar virt... 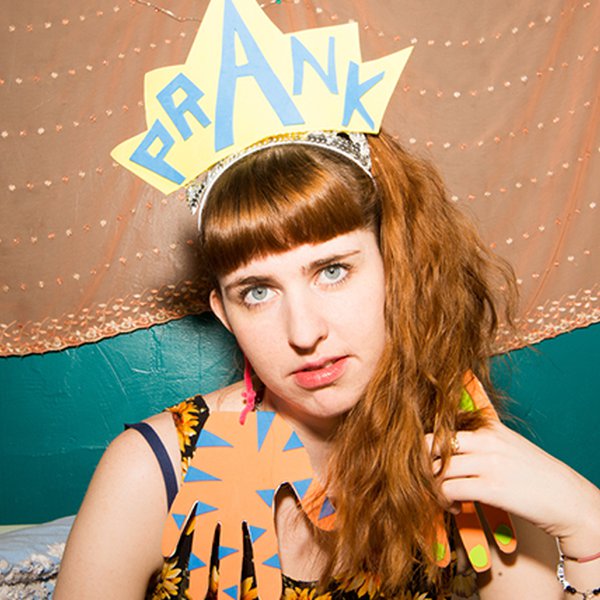 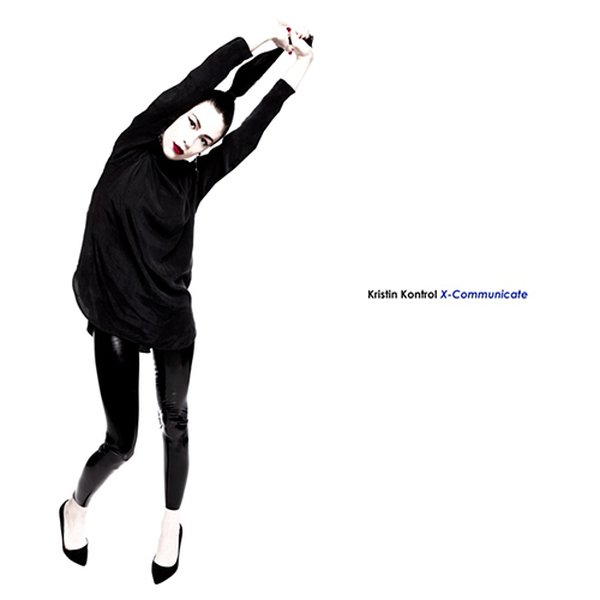 These days, it's a lot easier to sell headlines than it is to sell records. If you write a great pop song, your best bets to sell are either to stack it so chock full of name-drops that you hardly see your own, or to dial the clickbait schtick meter up as high as it will go. But when presented wi...