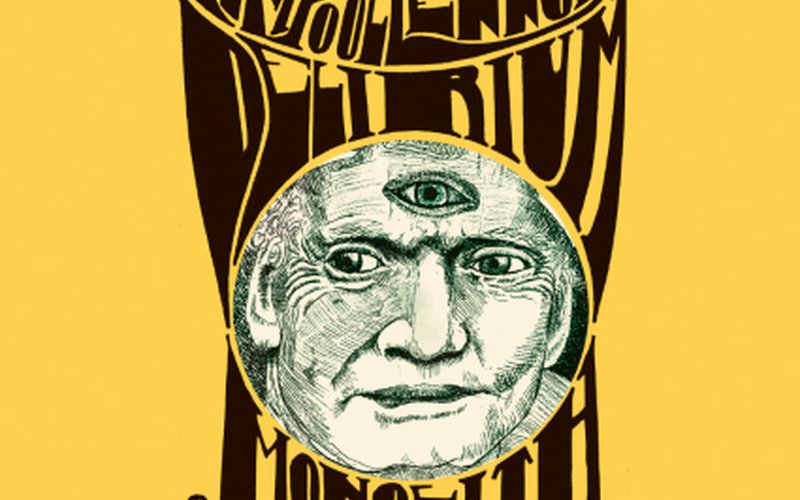 Every great comic book hero has a memorable arc or story where they team up with an unlikely ally - maybe even a former archrival - for some exciting hijinks towards a common goal. That’s a bit how it feels with The Claypool Lennon Delirium. Bass wizard Les Claypool and wizard-looking guitar virtuoso Sean Lennon were never archrivals, but a geographical separation on opposite coasts has kept them in their own corners of weird for 20 years. For Les, it was the sunny Californian heyday of Primus, followed by collaborations with Metallica, Buckethead, and plenty more (this year, there’s even rumor of an appearance on a Death Grips track, which somehow totally makes sense). For Sean, it was a dive into one of NYC’s best and most eclectic scenes, playing bass on tour for Cibo Matto, signing solo to Beastie Boys’ Grand Royal records, then cameoing relentlessly from Jurassic 5 to the Flaming Lips. It wasn’t until 2014 where the pieces really started to fall together. Primus returned with a wacky tribute to Willy Wonka and the Chocolate Factory, and Sean’s latest incarnation The Ghost of a Saber Tooth Tiger (The GOASTT) dropped the critically lauded Midnight Sun (even Cibo Matto came back in 2014 with the lovely Hotel Valentine - gang’s all here!). In 2015, the two toured together, and Sean and Les got the crazy idea to make something together, just for the hell of it. Well, when you have this much talent in one room, “just for the hell of it” ends up sounding like a pretty excellent collection of quirky psychedelic jams. Combining their talents into one Delirium and reigning in spastic spontaneity and freakout, Monolith of Phobos is a highly enjoyable psych romp through a world only Claypool and Lennon could dream up.

In an interview with Rolling Stone, Sean and Les discussed the influences on their record together, citing two key components. Les explains that Monolith of Phobos takes its namesake and it’s title track lyrical fodder from a 2009 C-SPAN interview with astronaut Buzz Aldrin. Here, he’s talking about his second autobiography, Magnificent Desolation, in which he discussed his struggle with depression and alcoholism in the years after his astronaut career ended. Truly, coming back from the first lunar landing to learning how to readjust to normal everyday life must be near impossible. To reach that far into the void and then return tethered to the ground, knowing your days of exploration are behind you, that’s a hard pill to swallow (and yes, pills make an appearance here too - see: “Cricket and the Genie”). On a similar note, the infamous 1968 Monkees film Head gave Sean his material to contribute. Here, in a nonsensical, sporadic manner, the band tell the woes of declining celebritydom during wartime, seeking escape, as medicated as it can possibly be. In between these points, we find the Claypool Lennon Delirium, somewhat convinced of a higher calling in their place of cultural and artistic status, but seeking a way to make sense of it all in the midst of suffocating societal status quo.

Claypool and Lennon tackle this landscape the same way their psychedelic heroes did: by giving us a gang of ramshackle characters over 11 songs that all walk the circumference of their perspective on things. Claypool’s Buzz, in his talks with the Phobos monolith, is not unlike King Crimson’s “21st Century Schizoid Man”, split between daily existence and a brilliant spectrum of color and life lightyears away. Lennon’s “Cricket and the Genie” tale of sociopathy and prescription drugs sounds like a Tame Impala re-interpretation of a White Album persona like “Bungalow Bill”. Meanwhile, “Mr. Wright” is an upstanding American citizen whose wrongful sexual deviancy is kept behind closed doors. Later, we get “Captain Lariat”, a sort of Captain Kangaroo type parody of action versus intent, and the “Oxycontin girl in a heroin world”, who medicates herself to death in what looks like a socially accepted manner. While this highly paranoid and slapstick band of characters sets Monolith’s world back in the late 60s, it does break into the modern day on occasion. Lennon’s “Boomerang Baby” is a scathing take on the Millennial “boomerang generation”, while “Ohmerica” is a similarly biting rip at post-9/11 consumerism and information control in the great U.S. of A. Finally, “Bubbles Burst” is about Michael Jackson’s pet chimpanzee Bubbles - no further explanation needed there. If there’s any point to be made in this cornucopia of weirdness, it’s one of displacement. Following the obvious late 60s influences on the record, it seems as though the chimps and the astronauts are doing alright - it’s just the homo sapiens stuck to the ground that find themselves wandering an endless maze of predatory influences on the road to self-actualization.

As can be expected, this quirky landscape is soundtracked in exceedingly quirky fashion. Lennon and Claypool truly bring out the best in each other’s playing styles, and oftentimes, they let instrumentation and atmosphere take rightful precedent over the narrative. When Les dominates, it’s a jazzy, funked out party (“Mr. Wright”, “Oxycontin Girl”). When Sean takes the driver seat, the psychedelic vibes get dialed up to the max (“Boomerang Baby” and the instrumental groove closer “There’s No Underwear in Space”). But when the go full throttle in tandem, that’s where you get the best material on the record. “Cricket and the Genie” and “Breath of a Salesman” are the best romps on the record, both throbbing through heavy groove territory with a smoky rearview mirror and a hazy horizon. Meanwhile, when Sean breaks out the acoustic on “Captain Lariat” and “Ohmerica”, the two get to play with incredible intricacy despite the subdued moods. Listen closely enough and you’ll still hear bass lines you can’t even fathom incorporating into your repertoire. If for nothing else, Monolith of Phobos is blast to listen to, just to hear these two rock veterans jam together entirely on their own terms. The Claypool Lennon Delirium is just what you’d expect from these two veteran collaborators: a mind-bending psychedelic rollercoaster that never takes itself too seriously, that sounds like it’s as fun to listen to as it was for these two to make.

Monolith of Phobos is out this week through ATO Records. Sean and Les will tour extensively in support of the record, stopping by Showbox Sodo on Thursday, July 21. LA psych trio JJUUJJUU opens. Grab tickets here. 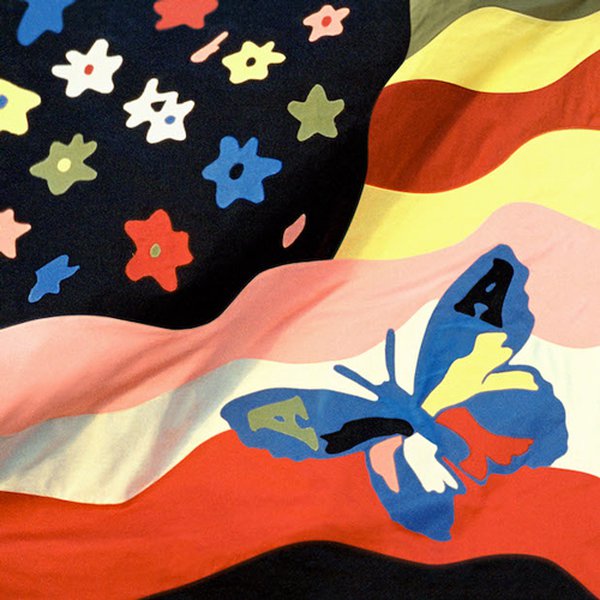 "It's so fuckin' party you will die." That was The Avalanches self-endorsement of Wildflower from back in January 2007. It had been a long wait for a new Avalanches record (seven years), but the boys were getting it together. They just needed nine more to make it perfect. Back in 2000, the Australi… 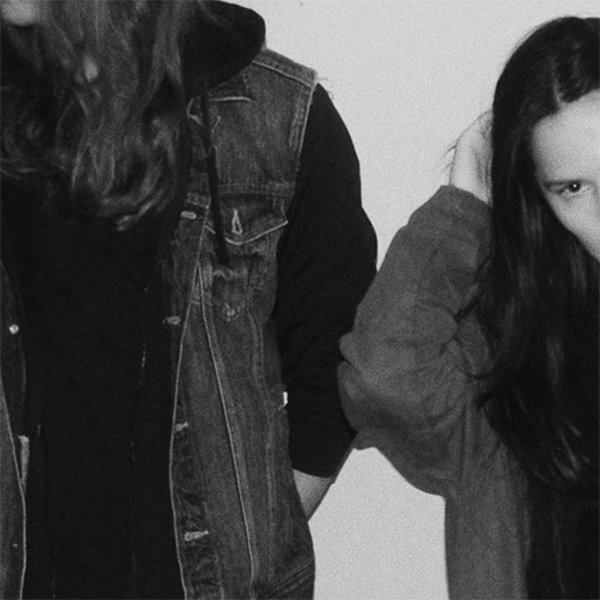