Friday night of Decibel Festival 2015 not only continued the celebration of its 10th anniversary but also festival founder Sean Horton's birthday. And while the night provided many enticing showcases, one was hard pressed to find a more entertaining one than Body Language at Q Nightclub. Mr. Horton seemed to agree, as he was in attendance to view the amazing line up of Pezzner, Cyril Hahn and M.A.N.D.Y.. Those who followed suit were rewarded with a fun night full of grooving house music and dancing feet. Seattle local Pezzner is not a new face to Decibel Festival. He gives credit to Decibel Festival as the origin of his live set and has played it every year it has been in existence. As he served tracks full of rolling house bass and abstract percussion it quickly became clear why the DJ/producer is such a veteran at the festival. He got the club moving quickly and never let up, even throwing some of his own new material into the mix. The DJ set did more than enough to get everyones dancing feet warm for the rest of the night. 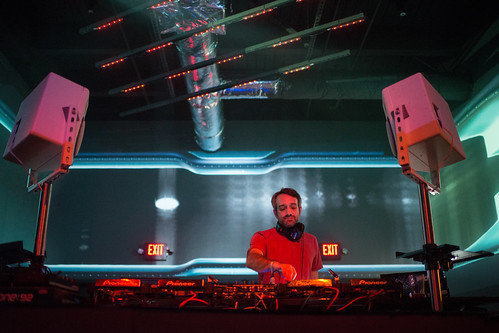 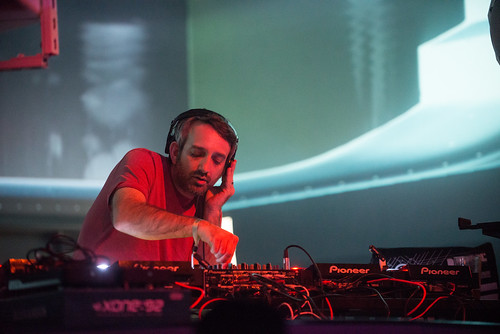 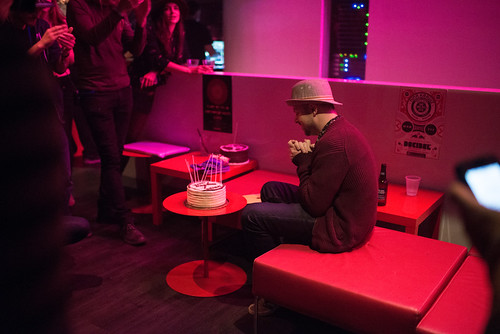 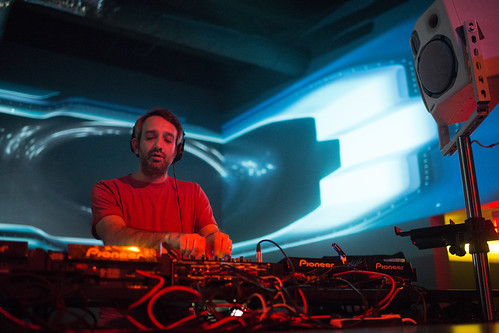 My first exposure to Cyril Hahn was the haunting remix of Mariah Carrey's "Touch My Body." It was a fitting introduction, as the producer has a laundry list of excellent R&B remixes. As Cyril came on stage, I was expecting mainly that; his always irresistible version of pop hits and indie ear worms. And while Cyril shared his fair share of those remixes, he also impressed the crowd with lesser known house jams that were just as effective at holding his set up to the precedent a showcase titled "Body Language" instills. 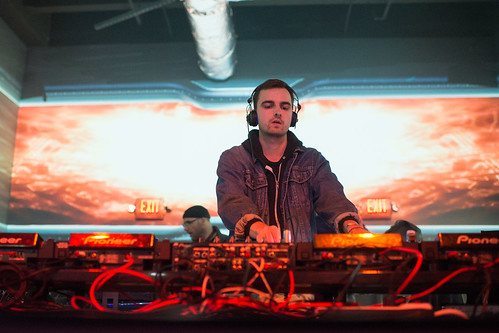 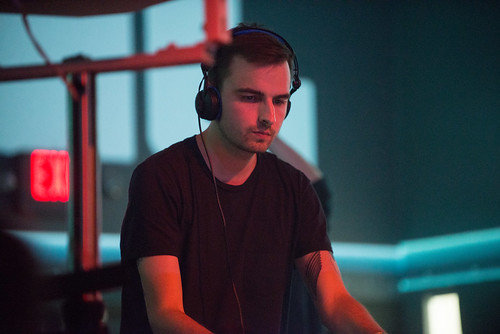 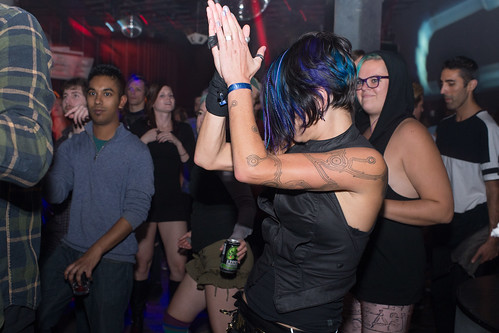 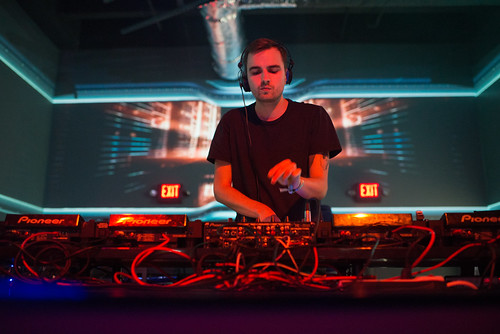 While Q Nightclub only got to witness one half of M.A.N.D.Y., it was more than enough to close out an already excellent night. Berlin's Philipp Jung of M.A.N.D.Y. brought a set to Seattle that blew off the roof with a fluid mix of M.A.N.D.Y. tracks and tunes that surely influenced the duo. Shuffling drums and throbbing bass were consistent themes, and the crowd was boiled into a dancing froth. The set seemed to end far too soon, and people were well prepared to keep moving despite the fact that it was 2 AM, as long as M.A.N.D.Y. was delivering the soundtrack. 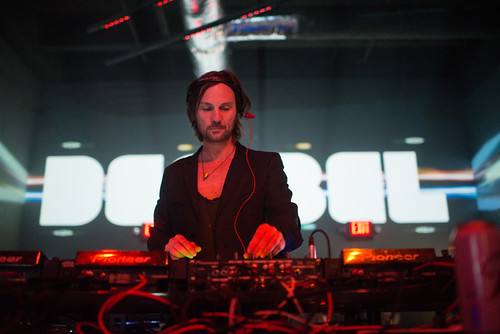 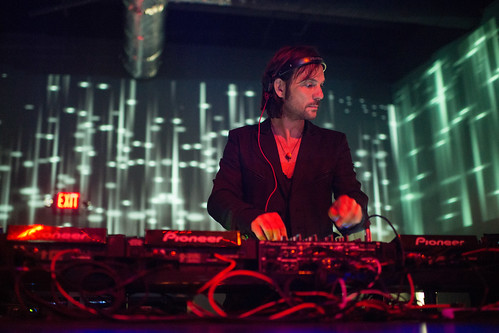 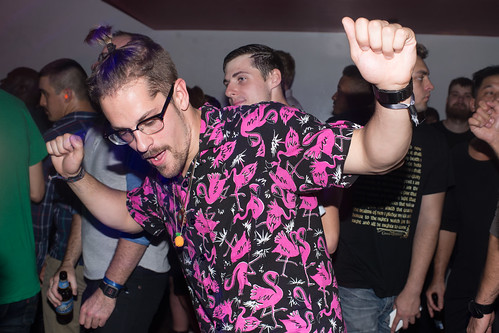 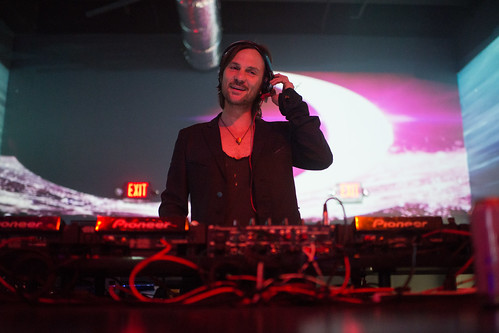 For those with energy left after the Body Language showcase, DJ and techno mastermind Function was more than happy to oblige. Thumping bass and pulsing synths littered his DJ set to kick off the XL8R After Hours in grand style. Function: 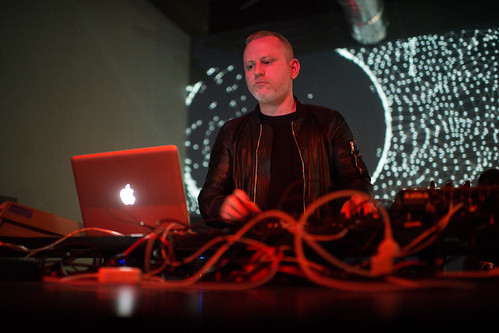 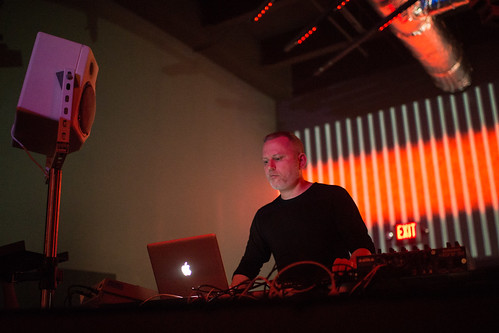 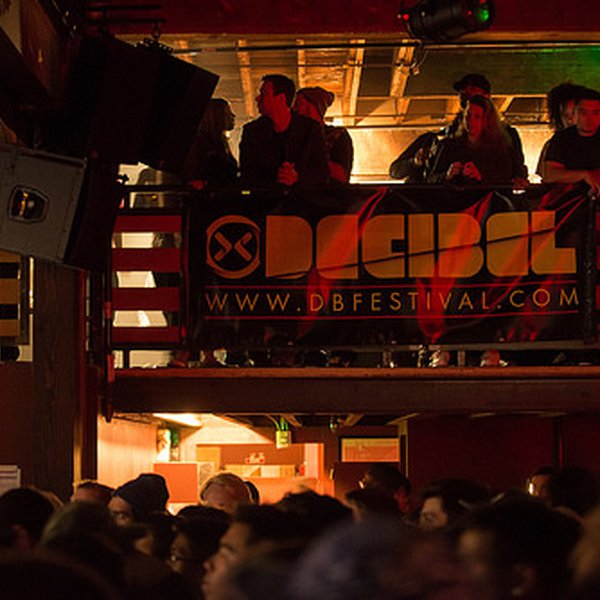 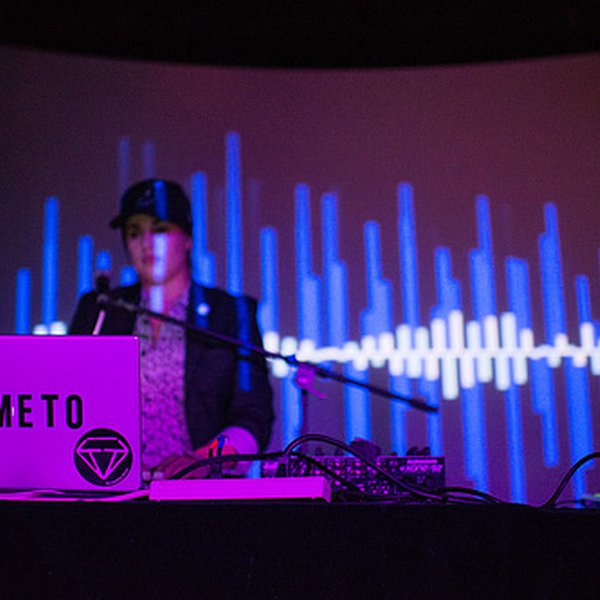