There were two generations of Polaris fans at KEXP this day. There were those of us who remember the band from the '90s Nickelodeon TV show The Adventures Of Pete And Pete: the band composed the soundtrack for the now cult-classic series and even appeared on the show's opening credits. And, then there were those who remember the band as '80s college rock faves Miracle Legion: the show's producers commissioned the band for the soundtrack, but when founding member Mr. Ray Neal was unable to participate, the remaining members (Mark Mulcahy, Scott Boutier, and Dave McCaffrey) rebranded as "Polaris." Fifteen years later, the band surely gained yet another generation of fans who caught this joyous KEXP session on the air. Watch their set below, including a performance of the 1992 Miracle Legion track "Out to Play" and a web-only exclusive of the Pete & Pete theme song "Hey Sandy." 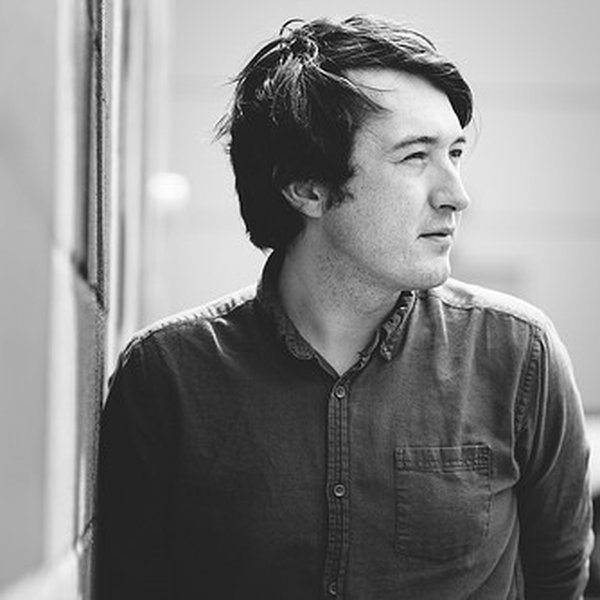 Showcasing tracks from his recently released MCIII on Merge Records, Californian singer-songwriter Mikal Cronin fills the KEXP live room with his most realized, beautifully arranged, and well-crafted works to date. With an ear for melody and and a knack for emotional resonance, tracks like the open… 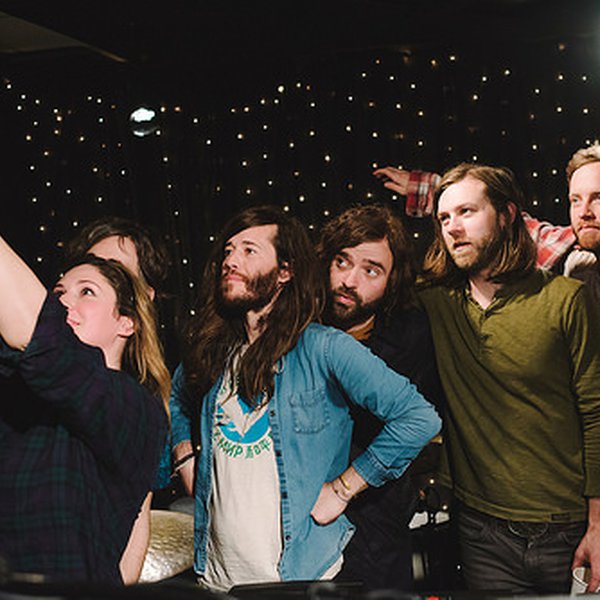 "Let's get heavy," Other Lives frontman Jesse Tabish jokes before launching into the principle dichotomies behind the creation of their latest release, Rituals. But whether they're conflating old and new styles or humanity's primal nature and our technologically isolating modern world, the surprisi…