"Let's get heavy," Other Lives frontman Jesse Tabish jokes before launching into the principle dichotomies behind the creation of their latest release, Rituals. But whether they're conflating old and new styles or humanity's primal nature and our technologically isolating modern world, the surprising thing about the Portland-via-Stillwater, Oklahoma band's densely layered songs is actually how light and airy they seem. Rituals isn't a group going through the motions, either. Despite the pairing of the group down from five members to three (both Josh Onstott and Jonathon Mooney remained and relocated with Tabish), they've created their most adventurous set of songs to date. To bring their multi-dimensional sound to life, Other Lives packed the small KEXP live room with all kinds of instruments - horns, strings, keys, drums, timpani, vibraphone, you name it! - for a sensational in-studio performance. Watch the entire ethereal session now: 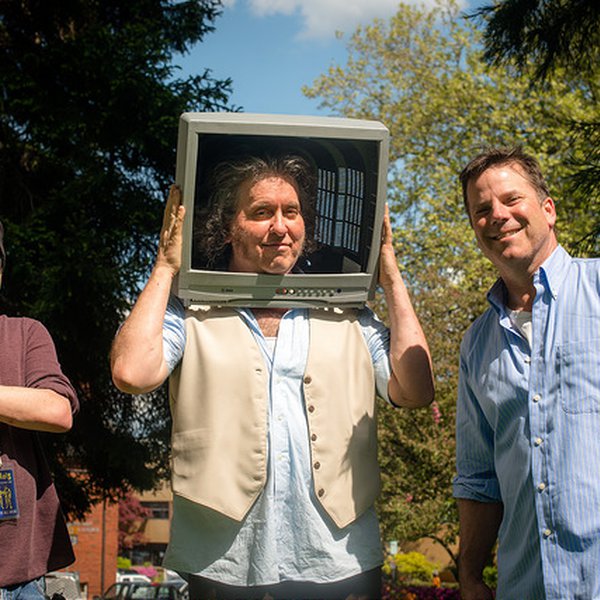 There were two generations of Polaris fans at KEXP this day. There were those of us who remember the band from the '90s Nickelodeon TV show The Adventures Of Pete And Pete: the band composed the soundtrack for the now cult-classic series and even appeared on the show's opening credits. And, then th… 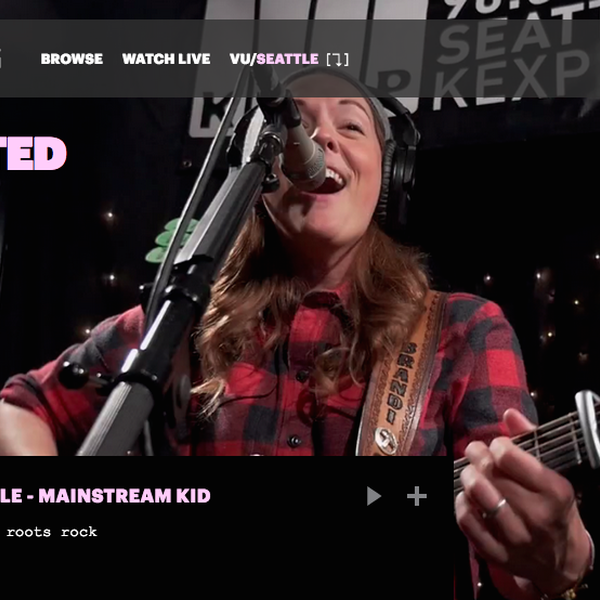 KEXP is excited to announce that we are teaming up with VuHaus (pronounced "view house"), a new non-commercial, digital music video platform for music fans seeking to experience and discover the best new artists and songs.