Few groups span the ages like Preservation Hall Jazz Band. Though not nearly as old as they music they play, the New Orleans ensemble first formed in the early 60's to renew interest in traditional jazz. Over the past five decades, many of the Crescent City's finest musicians have performed for visitors at home and while touring abroad, but most importantly, they preserve that legacy through the generations. Today, a revered clarinetist and vocalist like Charlie Gabriel, now in his 80's, plays side by side with a trombonist nearly half his age, like Ronell Johnson, whose great uncle was a legendary musician himself. At least three generations of jazz royalty stepped into The Roadhouse with Greg Vandy to perform some New Orleans classics. It's time for the Mardi Gras now. 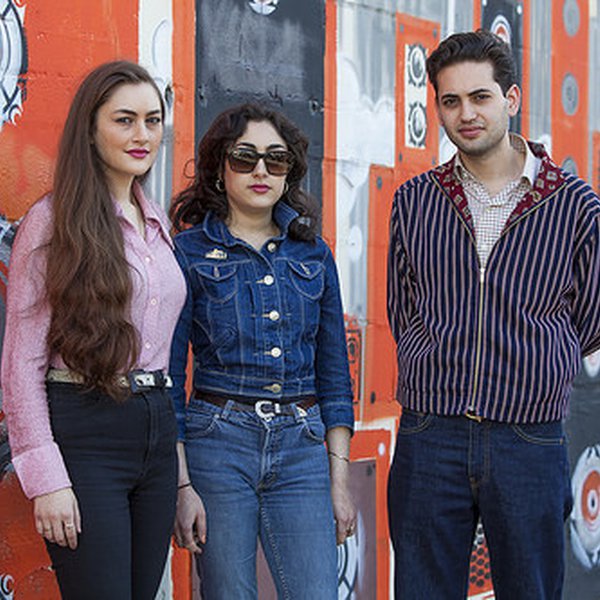 Family band - it's a term that can evoke either wholesome 70's stereotypes or embittered alt rock rivalries, but London siblings Kitty, Daisy & Lewis seem from a time further removed. Their sound and style recall those carnivalesque clans of dustbowl days with alluringly alliterative names that…

On their sophomore release, Time to Go Home, local ladies Chastity Belt unveil a new maturity. While their 2013 debut, No Regerts, took a snapshot of the Seattle party, the follow-up captures the aftermath: maybe there are "regerts" after all? Take in the new songs in this excellent weekend afterno… 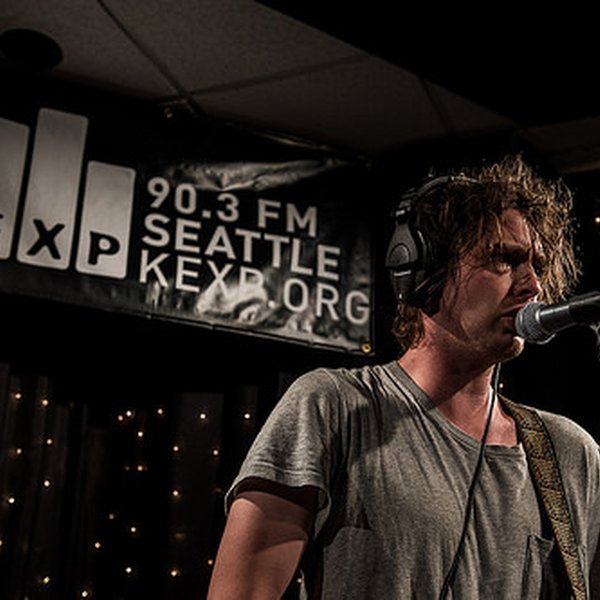 Just enough hip? More like just enough hooks. If you've ever heard BRONCHO's "Class Historian", you know catchy their songs can be. Recently, the Oklahoma band cast the contagious indie jams of their new album, Just Enough Hip to Be Woman, into KEXP studio, luring us with their raw garage pop melod…

On The Air: Annual Mardi Gras Show in The Roadhouse