On The Air: Annual Mardi Gras Show in The Roadhouse

Carnival is a “season" in many parts of the world, including New Orleans. For weeks now (since the Twelfth Night, when the 12 days of Christmas are over) street parades, walking clubs, and king cakes have been in full view ramping up to Fat Tuesday, which if you’re Catholic, is the last day you can party before Lent. Of course that may not stop you, and though Mardi Gras is pretty much a New Orleans thing, you can still revel in the culture, custom, and most especially the amazing music of this season wherever you may be. It’s a vibe like no other, and you can experience it anytime of year when visiting New Orleans, but Mardi Gras has significant social and historic implications that have developed into a traditional sound for over a century. There’s certain traditional songs you hear over and over when visiting New Orleans this time of year, and I will play them on my special all New Orleans Mardi Gras radio show which airs tonight, then on the archive all week. It’s about brass bands, piano players, doctors, professors, high-steppin’, lo-steppin’, street funk, Indians, big chiefs, classic R&B, and amazing amount of novelty songs from the 50’s and 60’s. It’s all about the second-line (the line of dancers, behind a marching jazz band) and that parade beat. It’s a sound. It’s a joyful noise!

It’s our tradition every Wednesday before Fat Tuesday here at KEXP. So, join our Krewe In The Roadhouse tonight from 6PM to 9PM! 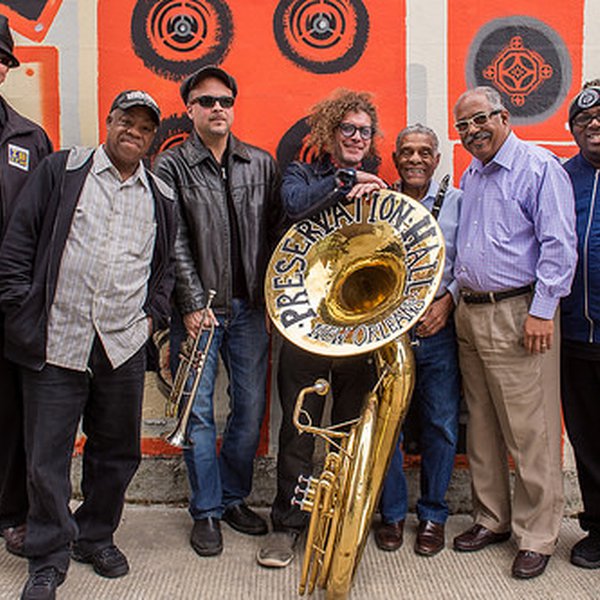 Few groups span the ages like Preservation Hall Jazz Band. Though not nearly as old as they music they play, the New Orleans ensemble first formed in the early 60's to renew interest in traditional jazz. Over the past five decades, many of the Crescent City's finest musicians have performed for vis… 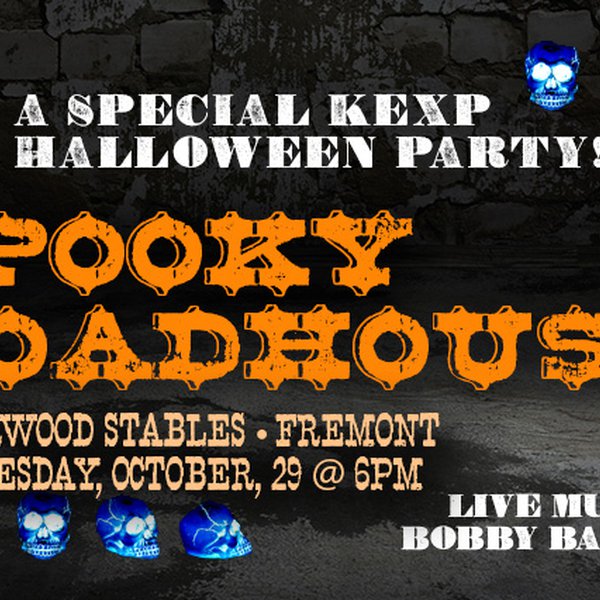