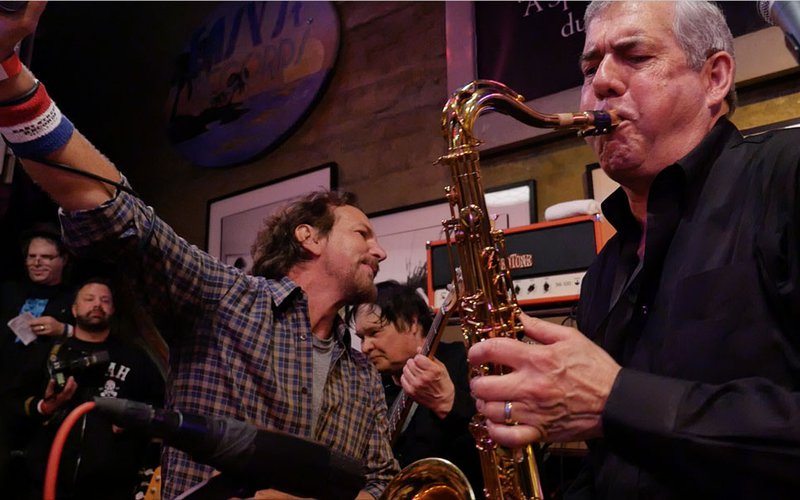 Saturday night in West Seattle, history was made... or remade... when Northwest legends The Sonics performed a special set at Easy Street Records on Record Store Day to benefit KEXP's New Home. The iconic Tacoma band alone were a huge draw to the legion of fans inside and surrounding the store, but dozen or so surprise guests made this a show for the archives! Joining them on songs new and old was a who's who of Seattle rock — Eddie Vedder and Mike McCready of Pearl Jam, Calvin Johnson of Beat Happening, Matt Lukin of Mudhoney and Melvins, Emily Nokes of Tacocat, Chris Ballew of The Presidents Of The United States Of America, Big Kahuna of Girl Trouble, Ben Shepherd of Soundgarden, Van Conner and Mark Pickerel of Screaming Trees, and Rod Moody of Swallow — each paying tribute the guys who started it all! Even original Sonics bassist Andy Parypa took the stage for a raw version of "Psycho", proving to all that a band in their 70's could tear it up.

We're still blown away by the night, and we'll have video to share in the days to follow, but for now, you can relive the night in photos 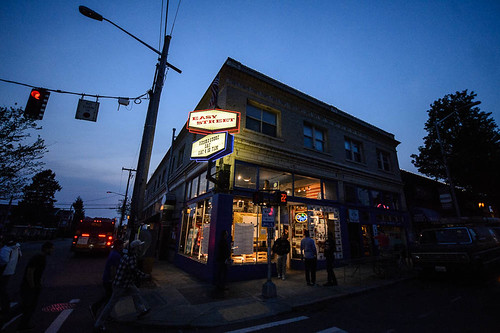 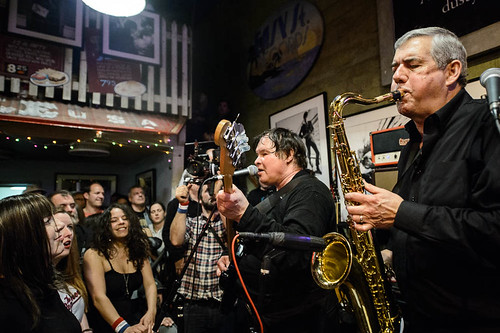 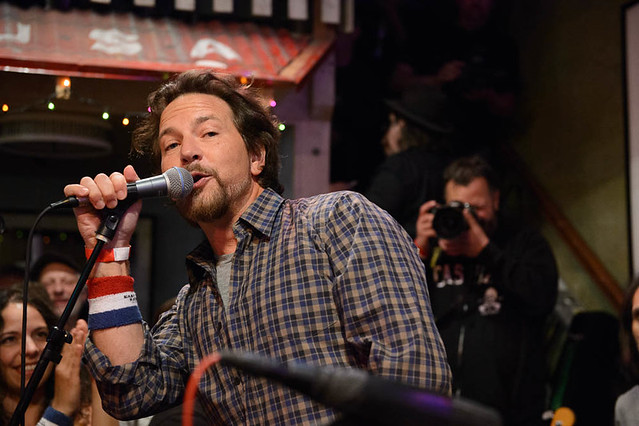 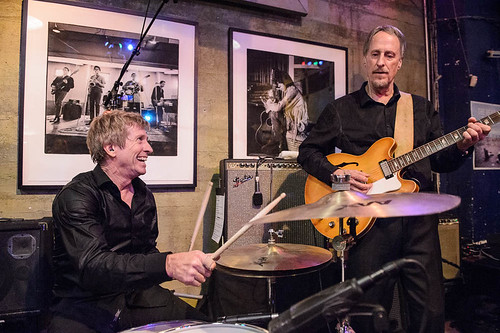 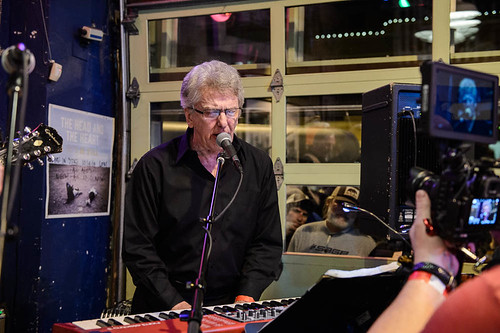 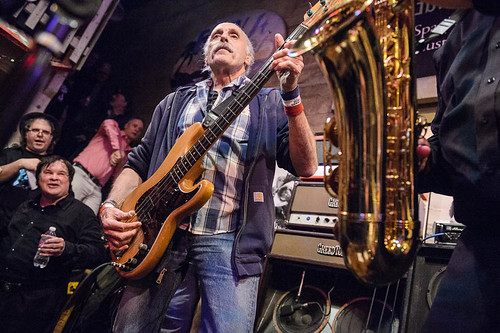 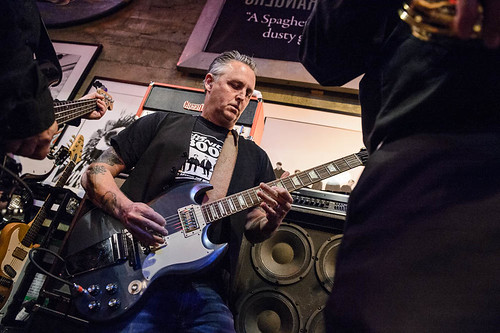 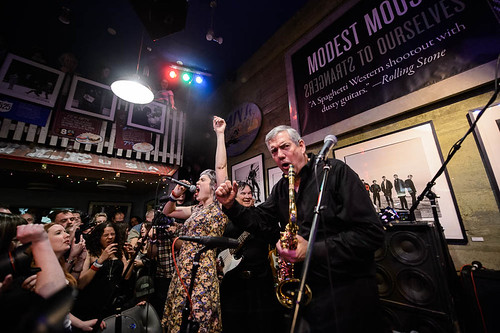 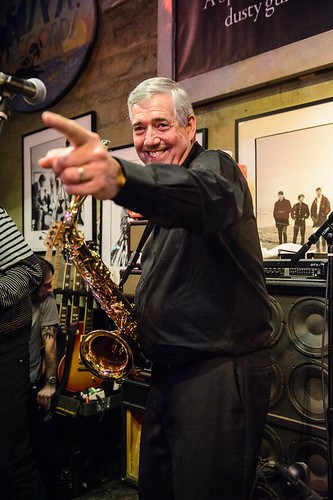 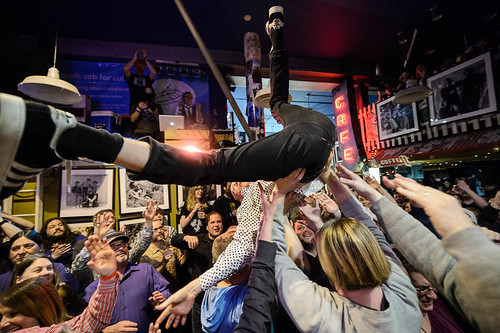 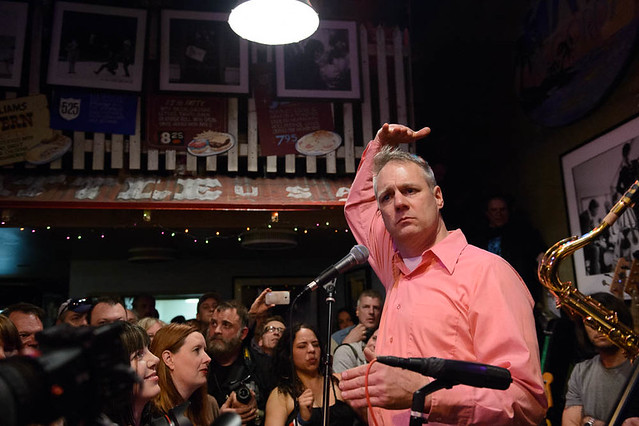 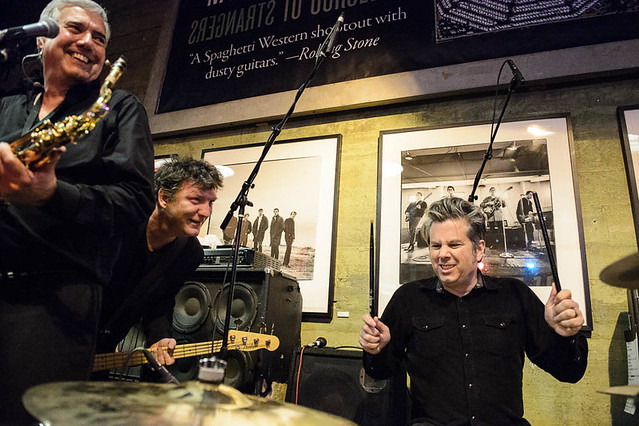 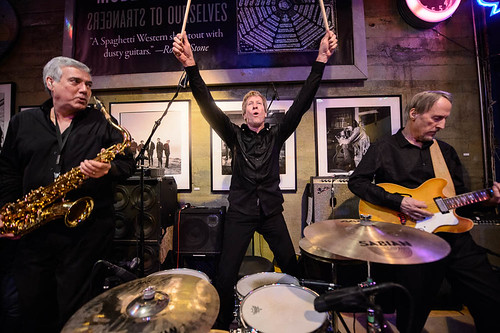 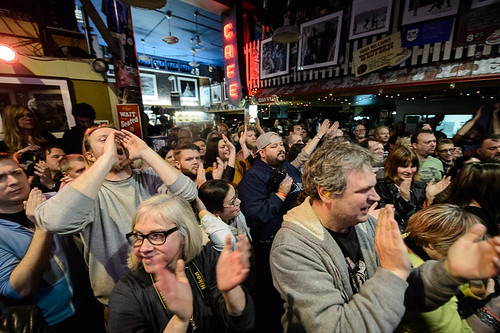 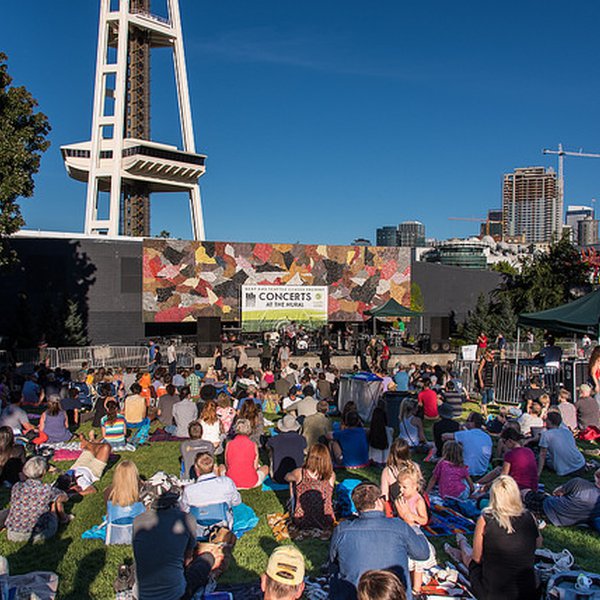 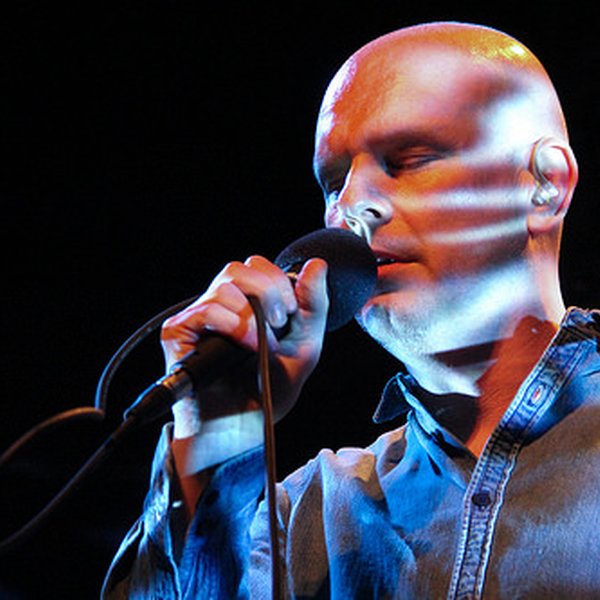 If there's a band member sweating on stage during Philip Selway's sets, how is it not going to be the drummer? Selway's work with Radiohead through the late 90s, 2000s, and even the 2010s continuously reinvents how we see and hear the art of drumming in the modern rock and electronic atmosphere. Th…

Surfer Blood guitarist Thomas Fekete has reached out to the public for funding for his battle against cancer. Fekete underwent surgery a few months ago to have a large tumor from his abdomen, but unfortunately, this rare and aggressive form of cancer has since spread to his lungs and spine. Since … 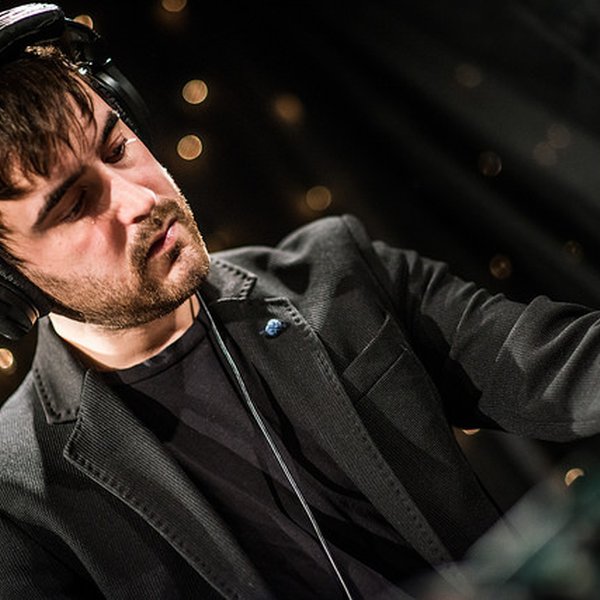 KEXP is excited to present another special all-electronic edition of Audioasis on Saturday, April 18th! Hosted by DJ Alex and co-produced with the help and guidance of Audioasis host DJ Sharlese, the show will feature live performances from Seattle-based electronic musician IG88 at 6:30 PM and Port… 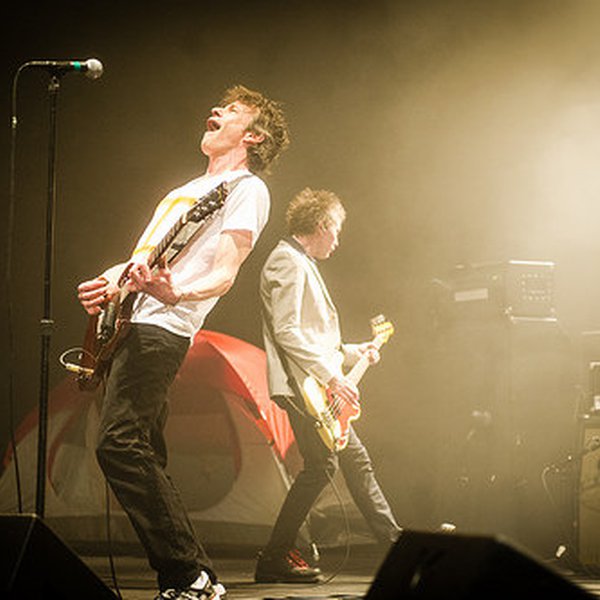 Live Review: The Replacements with Young Fresh Fellows at the Paramount Theatre 4/9/15

It's important to note that The Replacements reunion could've been a disaster, and not the kind of shambolic splendor that the Minnesota legends used to thrive off of. When they were perpetually drunk underdogs tossing out half-assed covers and barely recognizable versions of their own material, th… 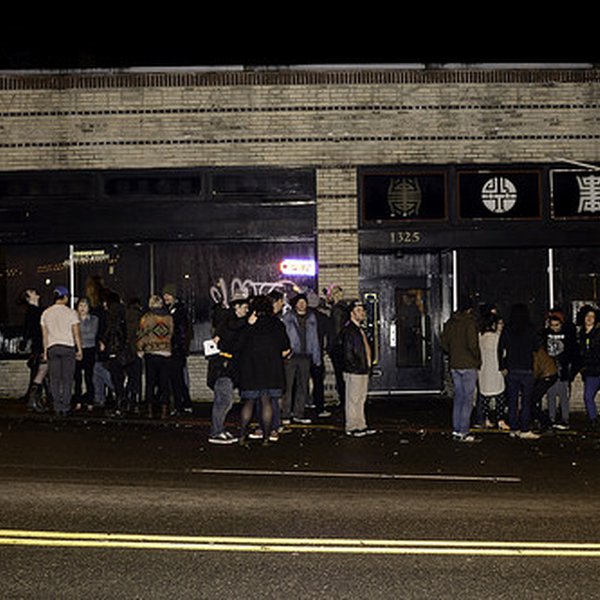