Yesterday a KEXP listener in Northern Virginia sent this note:

About 10 years ago, I came across the blog of a former Seattleite who kept talking about this great radio station called KEXP and how much she missed it. I decided to check it out, and have been a dedicated online listener ever since.

I like to listen while I'm working and am frequently writing down the names of songs I like that I hear on KEXP so I can later download them. I've discovered so many new bands that way, from Titus Andronicus to Phantogram to the Alabama Shakes.For much of 2014, I was not able to listen to the station, and noted at the end of the year that my new music selection had really suffered. I realized it was solely due my lack of exposure to KEXP since there's really nowhere else out there where one can hear such a wide variety of good music.After realizing how much of my life is influenced by a little radio station operating from a city I've never been to, I decided it was time for this Virginian to step up and begin to give a little something back.

Can I tell you a secret? When you give to KEXP, even “a little something” makes a HUGE difference. Every gift, whether it’s $10 or $10K, helps keep all the shows, videos, and events at KEXP going 24-7 and commercial-free.

Only by working together as a community can we connect you to your next favorite artist via new programs like Midnight in a Perfect World and Immigrant Songs, or the free Song of the Day podcast.

No matter when, where, or how you listen, KEXP doesn’t sound the same without you. Please power great music and donate right now during KEXP’s Spring Fundraising Drive. 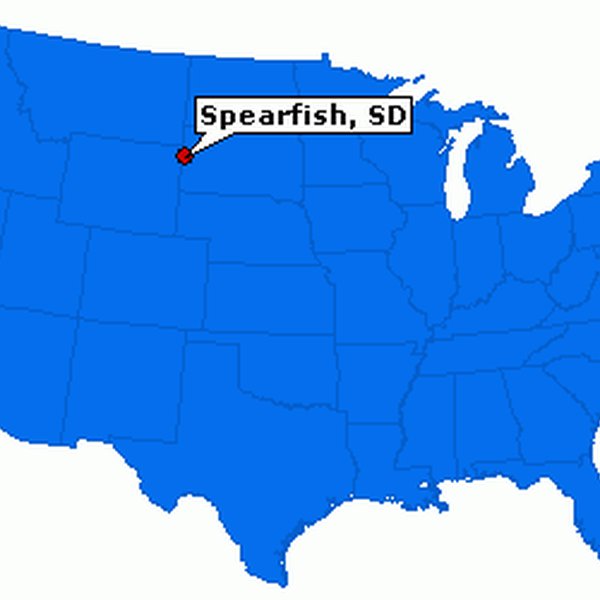 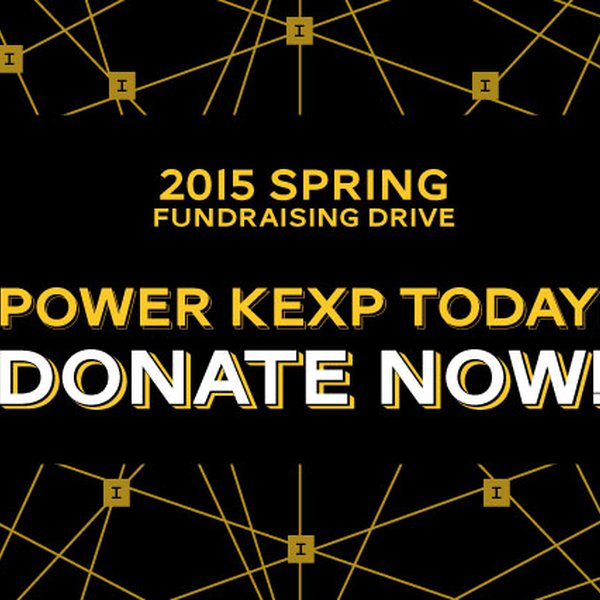