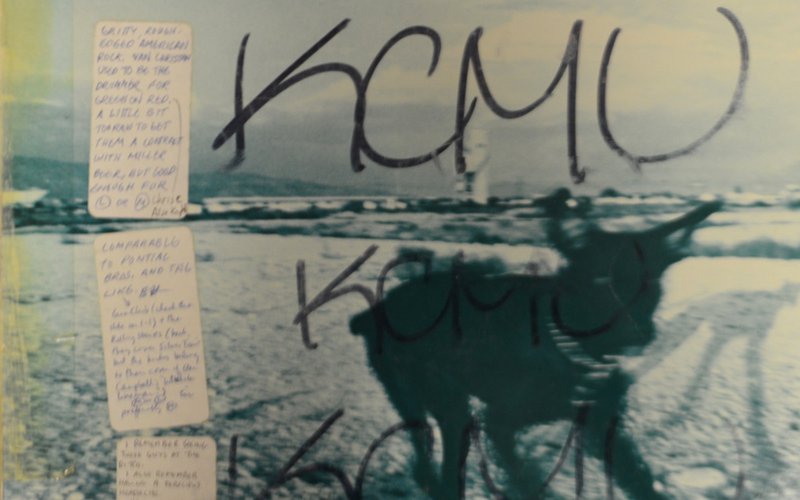 The more or less random selection of Tucson band Naked Prey's third album from the shelves at KEXP was something of a blessing for me - and hopefully for you - as it led me to the web site and Bandcamp page of Frontier Records, a label whose tastes seem to have been wide open and ranging as their name implies. You can stream and purchase seemingly anything the label has released since 1980, from California punk classics like the Suicidal Tendencies and Redd Kross to Northwest heroes such as Flop, Young Fresh Fellows, and Heatmiser. (By the way, if you haven't listened to Cop & Speeder recently, do yourself a favor and remedy that situation right now.) And, of course, these guys right here, Naked Prey.

Naked Prey, as mentioned by an astute KCMU reviewer below, were started by the drummer of Green on Red, Van Christian.  They were deeply immersed in Tucson's singular rock scene, sharing members with groups like Giant Sand, Calexico, Friends of Dean Martinez, and many more. Despite any headaches they might or might not have induced, overall the KCMU gang seems to have enjoyed this record.

"Gritty, rough-edged American rock. Van Christian used to be the drummer for Green on Red. A little bit too raw to get them a contract with Miller Beer, but good enough for L or M."

"Gun Club (check the slide on 1-1) + the Rolling Stones (heck, they cover 'Silver Train'), but the kudos belong to their cover of Glen Campbell's 'Wichita Lineman.' M or L, preferably M."

"I remember seeing these guys at the Ditto. I also remember having a ferocious headache. 40 Miles from Nowhere and getting closer."

"John always has a headache. This is a fine rockin' little record from Tucson Arizona, which explains a lot, really."

"The Carnival is a happenin place on this LP. Others?" 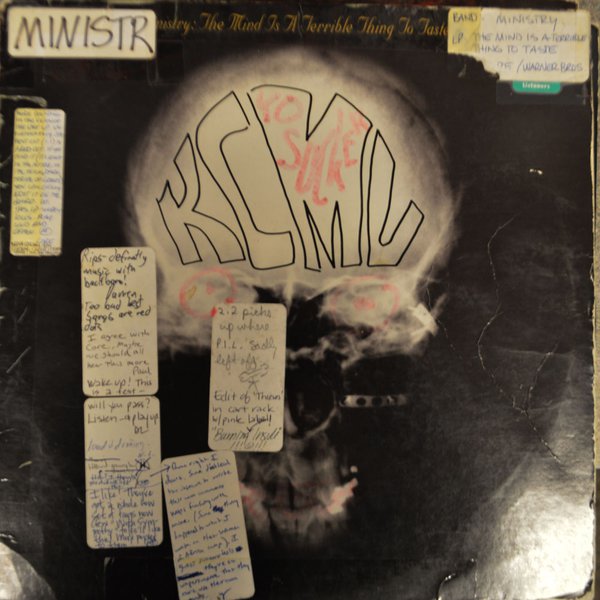 Review Revue: Ministry - The Mind Is a Terrible Thing to Taste

I'm really glad I was born when I was. The idea of going through teenagerdom without the blistering, angst-laden pounding of Ministry (particularly late '80s and '90s Ministry) as a soundtrack seems too awful to imagine. Apparently billions of pre-gen-Xers managed it just fine and grew into perfe... 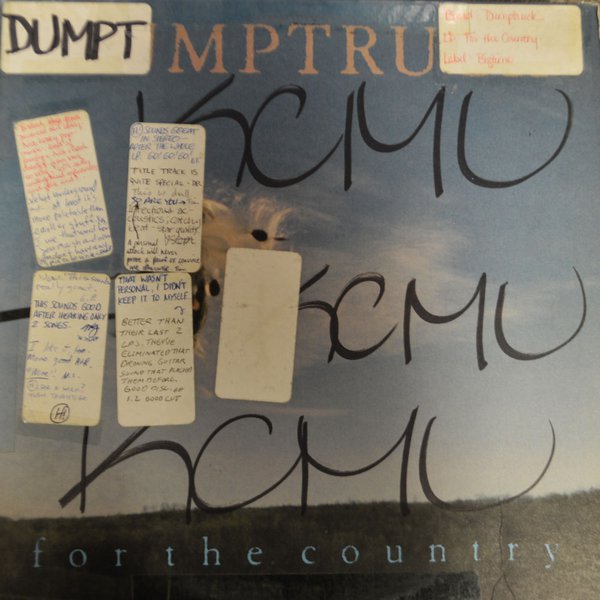 Review Revue: Dumptruck - For the Country