Friday on My Mind: Artists to Watch - Winter 2015 Edition!

There is a ridiculous amount of good music being made and released right now. So much so that it’s difficult to keep up with it all, but we aren’t complaining. Tried and true musicians we’ve come to love over many years and promising newcomers make up an impressive list of impending releases. We here at KEXP are particularly psyched about the the music that will be released by the artists below. Keep your ears open and ready for new musical goodness from the following...Blur - Go Out

Blur surprised everyone by unleashing a brand new song last week. Frontman Damon Albarn has been prolific over recent years with his non-Blur endeavors such as Gorillaz and The Good, The Bad, and The Queen, not to mention his first solo album, Everyday Robots, from last year. “Go Out” is the first piece of material we are hearing from the original lineup of the veteran Britpoppers since their Think Tank release from 2003. Their brand new full length, The Magic Whip, which was recorded while the band were in Hong Kong. So the story goes, the new album was recorded as a result of the band being bored after a string of tour dates were cancelled during their time in China. The new album will hit record stores on April 27th.

Júníus Meyvant is a name that we suggest people make a point to remember now. Meyvant has yet to release an album, but if his song “Color Decay” is any indication of what to expect from a debut album, then we can’t wait. Júníus Meyvant, aka Unnar Gísli Sigurmundssonwas, was one of the many amazing artists to grace KEXP’s airwaves during our live broadcast from Kex Hostel in Reykjavik during Iceland Airwaves Festival this past Fall. Here is his performance of one of the catchiest songs around, “Color Decay”:

Keep the name Magic Giant on your radar. This up and coming band call Venice Beach home and they are a live force to be reckoned with. Frontman Austin Bis first formed the band in 2012. They are currently self-producing their debut EP which they plan to release later this year. Just try and stay in your seat during this song:

The Jon Spencer Blues Explosion - Do the Get Down

The upcoming album from The Jon Spencer Blues Explosion, Freedom Tower - No Wave Dance Party 2015, was recorded at the Daptone House of Soul in Bushwick. We here at KEXP are loving on the first single from this album, “Do the Get Down”, which has an official video to accompany it. The music video serves as a walk down a New York City memory lane. Footage of known and loved New York artists were compiled for the video. Watch moments featuring Lou Reed, Sonic Youth, and The Ramones to name just a few of the iconic New Yorkers included in the music vid. The brand new album from Jon Spencer and crew will be released on March 24th.

The LA four piece Saint Motel formed in 2009 while the band members were attending film school in Southern California. These up-and-comers have one full length record and two EPs under their belts. As for a new album AJ does confirm that Saint Motel will release a brand new full length later this year, although they have yet to set a specific release date. Until then, enjoy the official music video from their most recent single, “My Type”: 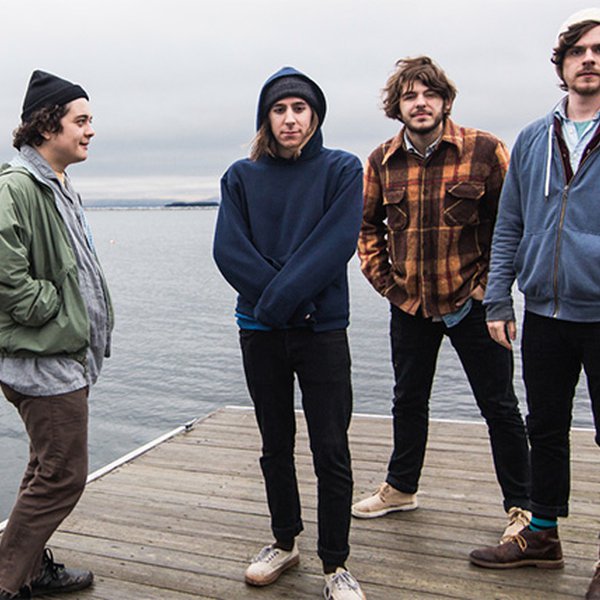 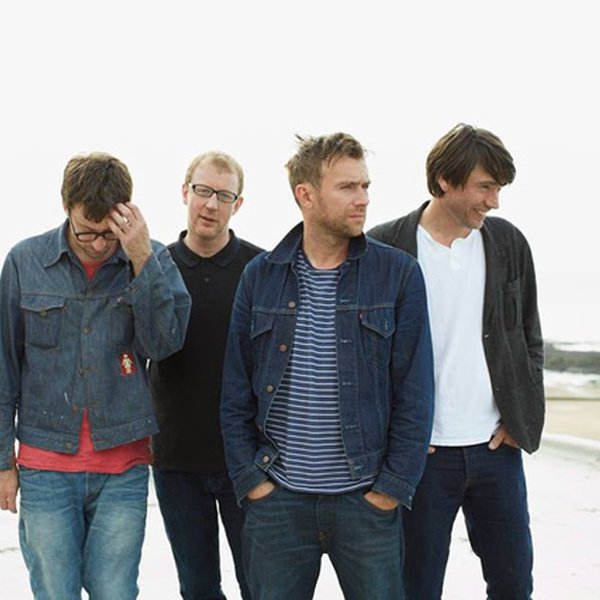 Friday on My Mind: Artists to Watch - Winter 2015 Edition! 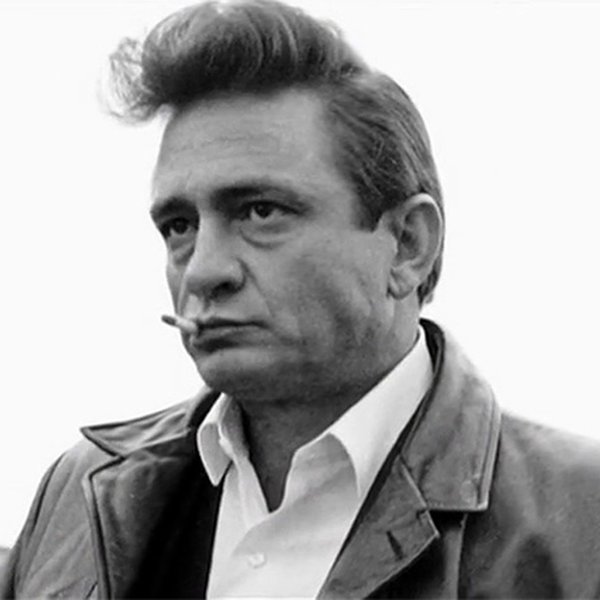