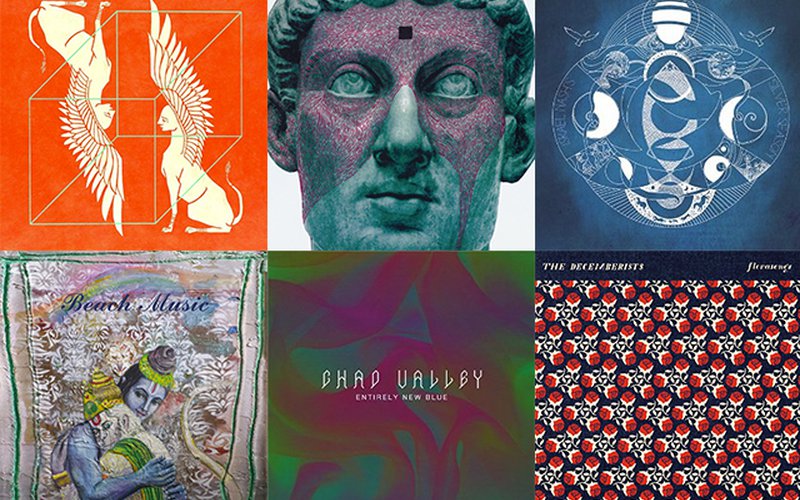 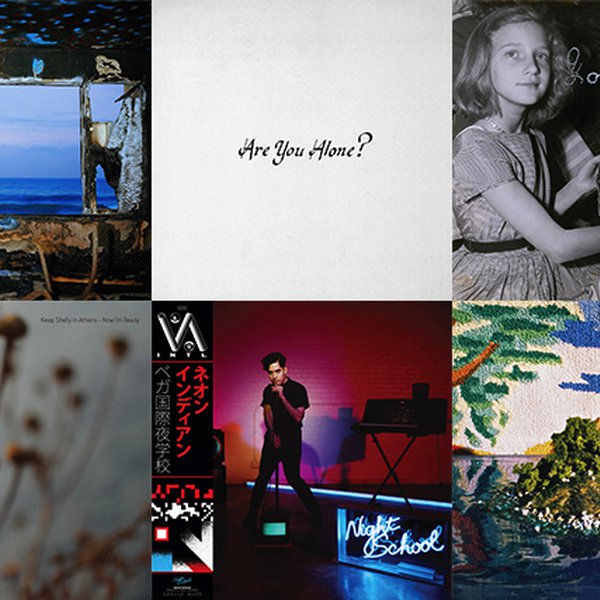 Deerhunter lead the pack of this week's new releases with the seventh full-length, Fading Frontier. KEXP Music Director Don Yates calls it, "one of their most direct and melodic releases. It’s also one of their best, featuring beautifully crafted songs of atmospheric psych-pop combining a warm, oft… 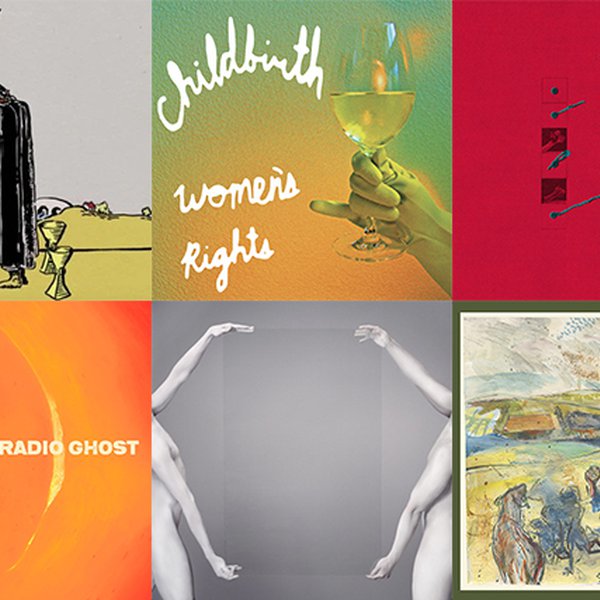