Song Premiere: The Minus 5 - My Generation 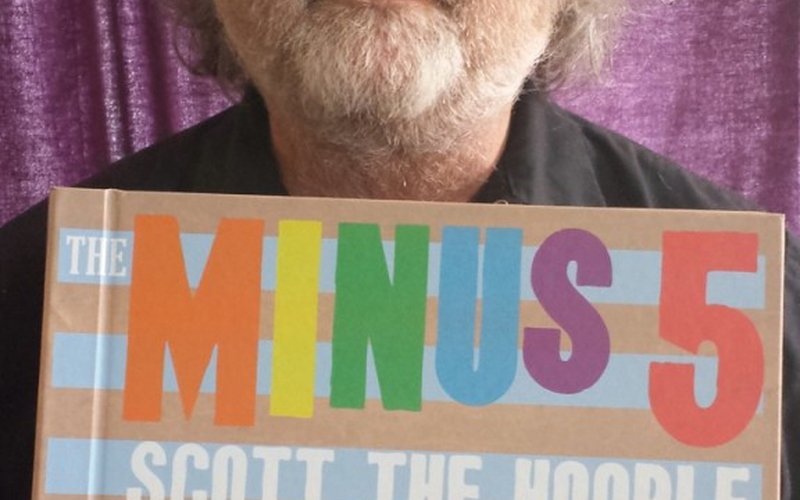 Northwest legends The Minus 5 are adding it up in 2015 with their tenth album, Dungeon Golds, out March 10th on Yep Roc Records.

The long-running group, led by local icon Scott McCaughey, are indeed presenting the "gold" from the dungeon — from the 5-LP box set, Scott The Hoople In the Dungeon of Horror, to be exact. That limited edition 2014 Record Store Day set was only released with 750 copies, but Yep Roc will be releasing more treasures from that collection, beginning with this release, to make the music more widely available.

KEXP is excited to premiere the track "My Generation," which is included as a free download with the pre-order Dungeon Golds. McCaughey tells us a little bit more about the song:

The Minus 5 celebrate the release of Dungeon Golds on March 12th at The Neptune, opening for Tweedy. 'Til then, check out what McCaughey calls "an anthem for aging rockers" below: 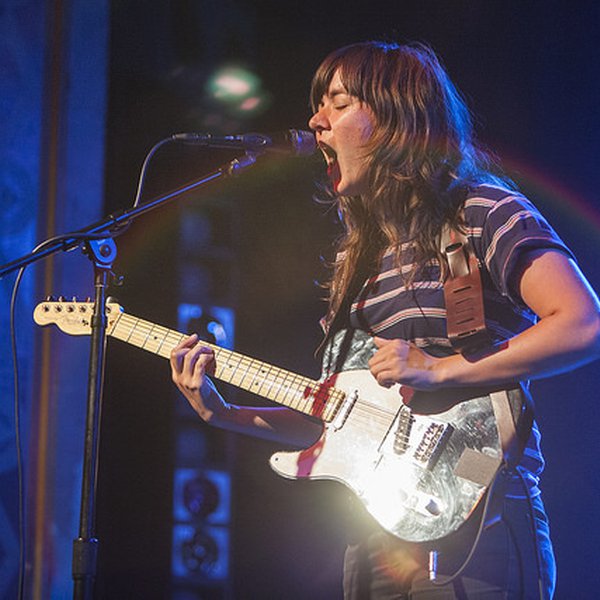 Nothing Courtney Barnett has done so far has been "pedestrian" — which is why KEXP is thrilled to present the track "Pedestrian at Best," a sneak peek at the Australian sweetheart's full-length debut, Sometimes I Sit and Think, and Sometimes I Just Sit, out March 24th via Mom+Pop. Watch the (some... 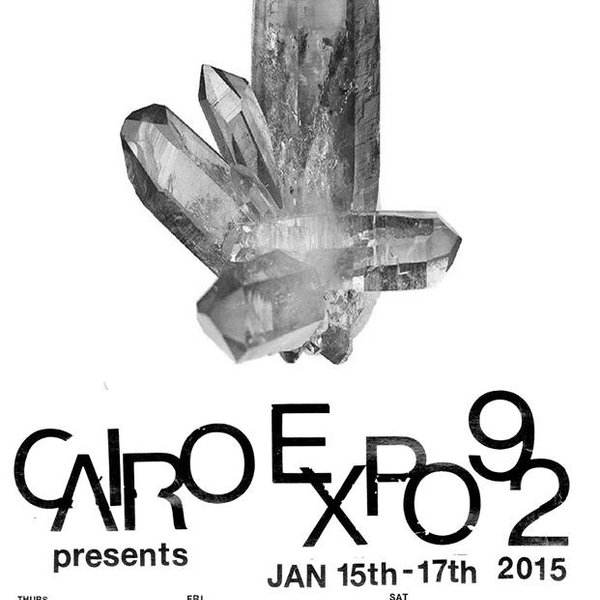 It’s time to blast off to 1992... in 2015! Cairo’s EXPO 92 mini-festival takes place this Thursday through Saturday at the Capitol Hill all-ages venue and vintage store, showcasing exciting and vital local talent. Now in its seventh year, EXPO’s three day lineup is as much an opportunity to let y... 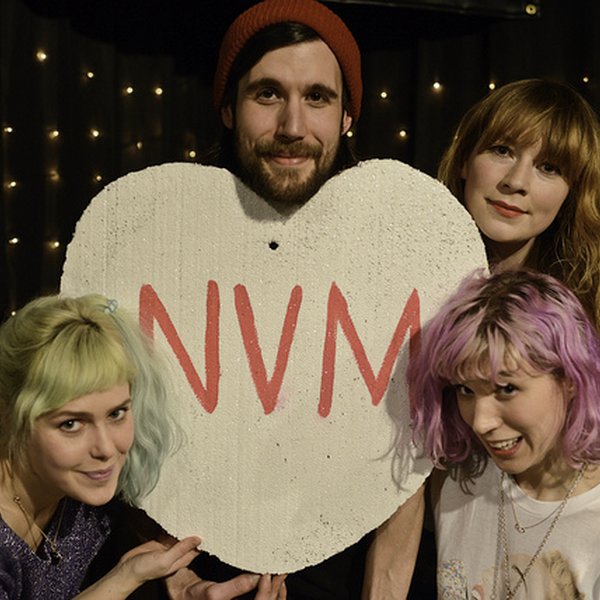 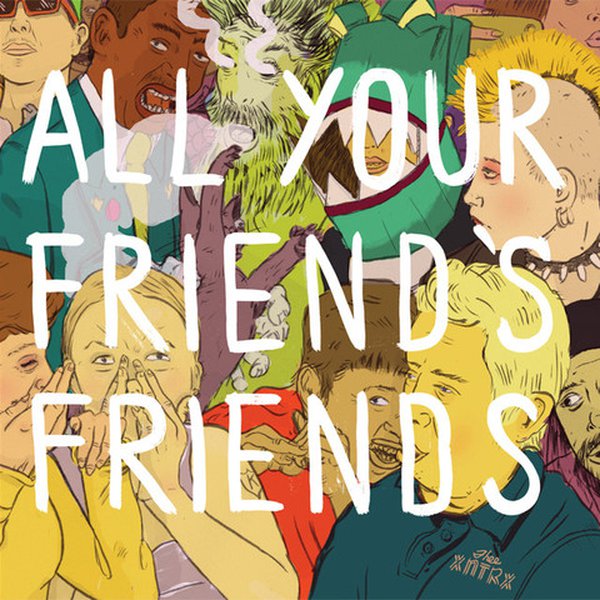 You might think it's odd that K Records has released the Northwest hip hop compilation All Your Friend’s Friends. The iconic local label has made a name for itself releasing mostly indie pop/rock over the past thirty years. But, as you'll see, this collection is one of the most "K" things the lab...