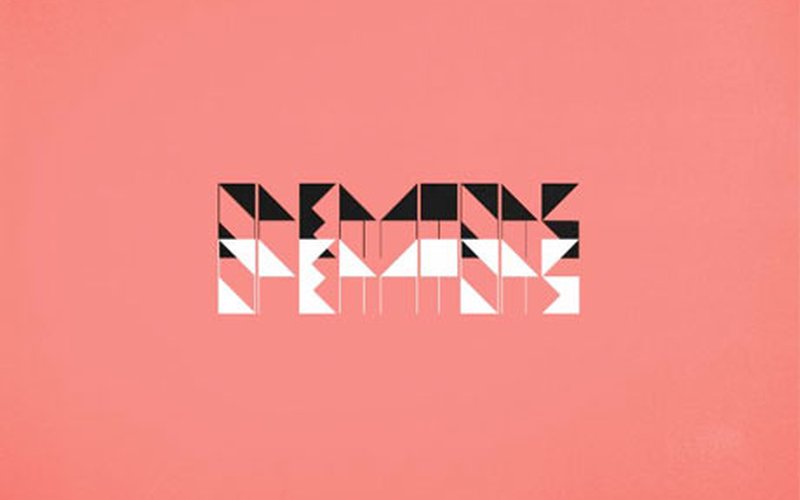 Among the constant changing tides of the music industry and the struggle forward for artists to learn to adapt and improvise to find new ways to make it on the modern scene, it's nice to know sometimes that you can't keep a good man down. At least, that principle holds for Dan Boeckner. The mastermind behind Wolf Parade and the Handsome Furs and founder of indie rock supergroup Divine Fits alongside Spoon's Britt Daniel, Boeckner has explored some brilliant and eclectic territory in the last ten years, and with the reveal of his next project Operators, it doesn't seem like anything is changing this time around. We first heard word of Operators last fall when Brooklyn Vegan caught them playing some shows around the town. But things were pretty quiet until last week, when the band dropped first single "True" and announced an EP to come just days later, after a number of sets at Pickathon and a radio debut at KEXP (hell yeah!). Joined by Divine Fits drummer Sam Brown and synth wiz Devojka, Boeckner gives us another project to fall madly in love with. Operators EP1 is out this week and it is gold top to bottom.

As Boeckner explained during the Operators set on KEXP, the project fits nicely in between those he's worked with in recent years. With final Handsome Furs record Sound Kapital, Boeckner dived deeper than ever into programming and electronic music before returning to a decidedly rock-based aesthetic for Divine Fits. But on Fits tracks like "The Salton Sea" and "For Your Heart", you can hear Dan wanting to break into more danceable territory with synthesizers set ablaze. So if you fantasized about that alternate universe like I did, Operators fulfill a dream with EP1 that gives us a glimpse and plenty to salivate over. The brevity of this studio introduction is intentional though - as Dan put so eloquently on air, the live setting is really the final frontier for bands of 2014. While the music industry continues to generate less and less cash elsewhere, the live setting remains a stalwart, where bands and listeners come together like they can in no other setting. And thus, I think Operators prefer to keep it that way for a while - EP1 is the sample platter, and their live show is the full monty.

That being said, nothing about these five tracks feels half-assed. "True" is a mercilessly catchy disco slow-burn that could hold flame to LCD Soundsystem any day. The signature anxiety and anticipation of Boeckner's voice tossed over a brutal romp of a dance track makes for an instant favorite for the year. Operators go full new wave on "Book of Love", whose synth outro is a marvelous little hook that will haunt you for days. Here, Boeckner sings the ongoing struggle of growing into love like writing an endless novel, always trying to find the resolve. "Cruel" is equal parts synth and guitar as Sam Brown pounds out a driving cry of anguish not altogether unlike Divine Fits cut "What Gets You Alone". Then, Operators take a psychedelic hint for dance masterpiece "Ancient". Boeckner separates himself from space and time to try and figure out whether or not a situation is out of his control, as Devojka aids him on the chorus vocals and the energy builds beautifully over six and a half minutes. There's no question this one will be a high point on the band's upcoming tour, as the all hands on deck outro is both sonically rapturous and emotionally captivating. EP1 wraps things up with "Start Again", a strong synth pop single that is as easy to picture dominating the radio waves as "True". Boeckner calls for a friend to abandon expectation and comparative living to take hold of a new life apart from the proverbial puppet strings.

In 22 minutes, Boeckner, Brown, and Devojka introduce us to a welcome new favorite. Operators have made their debut an easy to love and easier to dance to affair. A veteran writer of the scene exercising electronic demons with an all-star team helping out? Count us in. Operators' EP1 is out now! Grab it at the Operators online store (same price as iTunes, higher audio quality) along with a couple fresh merch items. Operators played KEXP and Barboza on Monday and are touring the country in support of Future Islands in the coming months. Check their website for dates! 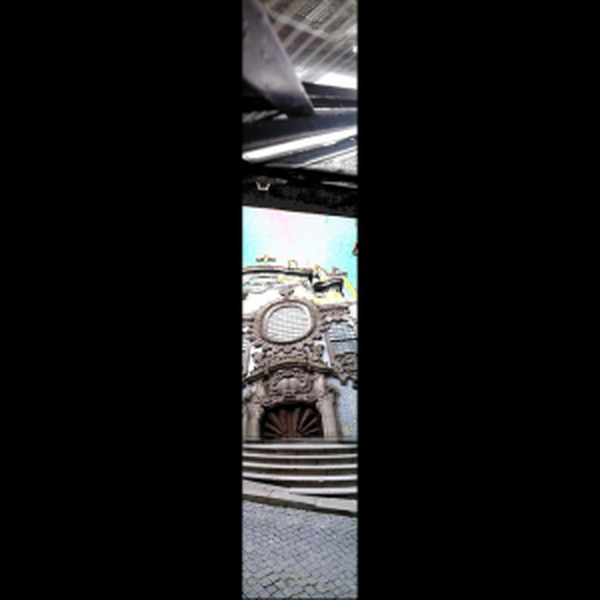 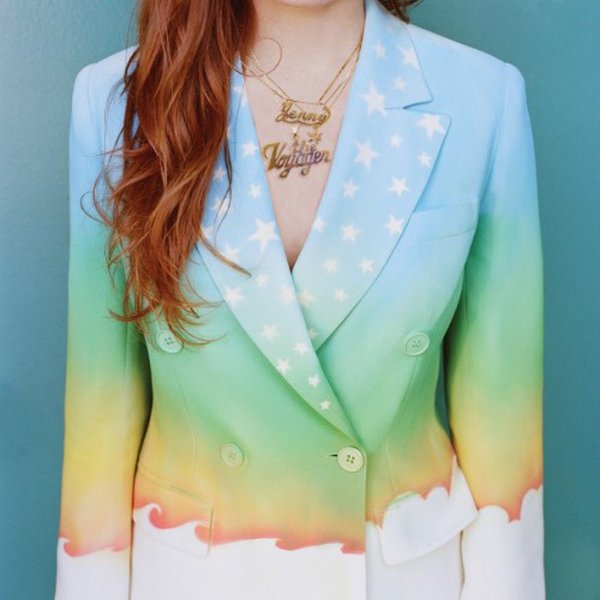 Jenny Lewis has always been a voyager. Whether it was way back when penning heartbreak after heartbreak with Rilo Kiley or finding fresh, rocky footing on her own Rabbit Fur Coat and Acid Tongue, she's wandered around like an ongoing cameo in someone else's story. Lewis is a gifted spectator, bless…