Friday on My Mind: Tom Petty! 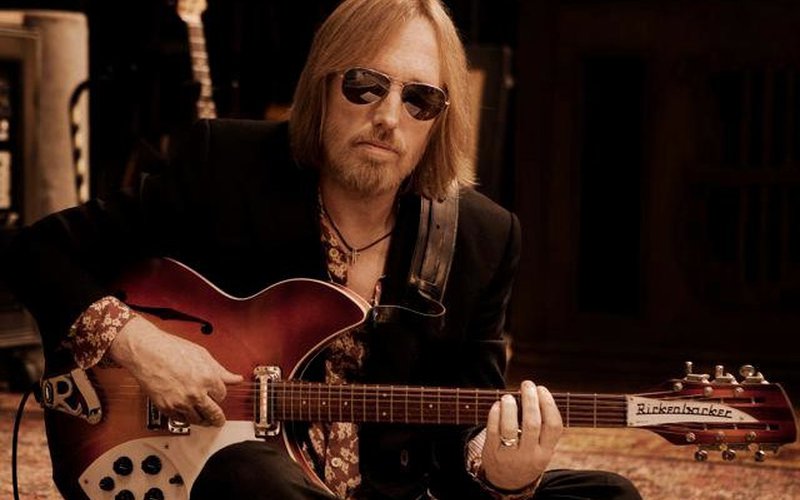 It’s time again for Friday on My Mind. Our weekly blog post where we look at videos centered around one common theme. This is a collaborative effort between KEXP and King 5 News. The show to be at tonight is going to be Tom Petty way over in George, Washington, at the Gorge. Yeah, I said it. I often say that Tom Petty is my guilty pleasure, but to be honest, I don't really feel guilty, and I don’t think I should because he is awesome. The man is one of the best songwriters alive right now. The length and success of his career is particularly impressive for someone who is known for not compromising. The dude has been through the wringer with major labels and is still standing while continuing to churn out good music. Anyone growing up during pre-reality TV days of MTV during the 80's and early 90's could identify each of the Heartbreakers from their numerous videos which were consistently aired during that time. It’s pretty safe to say that I probably wouldn't recognize any of them if it hadn't been for those early videos. The band enjoyed enormous success during those years. In 1989, when Petty released his first official solo album, Full Moon Fever, it contained some of his most famous songs and was THE album of that year. You couldn't escape those songs wherever you went. Those were some of his best songs to date and they still sound great today. Last week, Tom Petty and the Heartbreakers’ 13th album, Hypnotic Eye, debuted at No. 1 on the Billboard album charts, proving that his music remains relevant to recent generations. For those of you who aren’t making the trek out to The Gorge tonight, here are a few video choices to get your Petty fix...Don’t Come Around Here No More From 1985. this song was co-written by Dave Stewart who is one half of The Eurythmics. He actually stars in the video as well as the hookah smoking, sitar playing caterpillar. So he pretty much played himself. Stewart has said that the inspiration for the song is a fling he had with the one and only Stevie Nicks. Gah??? This video always freaked me out, and now that I know it was inspired by a real life story involving Stevie Nicks, I’m even more freaked out. http://www.youtube.com/watch?v=h0JvF9vpqx8 You Got Lucky BEST. VIDEO. EVER. This one features Petty traveling through the desert in a hovercraft from Logan’s Runin a Mad Max sort of way. As I mentioned before, Tom Petty & the Heartbreakers were all over the music video thing in the early days and were one of the first few bands to utilize music videos well for their music. In particular, the video for "You Got Lucky" broke ground by not starting the music until for about a minute from when the video first begins. Petty discovers an old boom box from which the song blasts. It’s funny to think that if civilization were to collapse now, more than likely Tom Petty would happen upon some sort of streaming device instead of a tape player. The song quality would probably be so poor that instead of inspiring him to start playing, he would probably just to go back to the hovercraft and drive off a cliff. http://www.youtube.com/watch?v=ZTAhZKP5wCY Free Fallin’ This song is perfect in every way and is one of Petty’s most well known songs. Stevie Nicks recorded a rendition of “Free Fallin’” on her box set Enchanted: the Works of Stevie Nicks which she released in 1998. Because really this whole post is really about Stevie Nicks. In fact we’ll probably just re-use this same theme next week and just flip the stories so that they START with her. John Mayer also recorded a live version of the song in July 2008. Its horrible. http://www.youtube.com/watch?v=1lWJXDG2i0A Honorable Mentions: The Waiting Going back to 1981 for this one. Petty says that although he isn’t completely sure, he believes that he was inspired to write this song due to something he heard Janis Joplin say during a television interview. Obviously he doesn't remember because this song must have really been written by Stevie Nicks. http://www.youtube.com/watch?v=uMyCa35_mOg

Steve Winwood - While You See a Chance We should toss in some Steve Winwood right now while we have a chance, since he is tonight’s opener. This is another one from early 80’s, also known as the golden age music videos. Check out the amazing effects!. 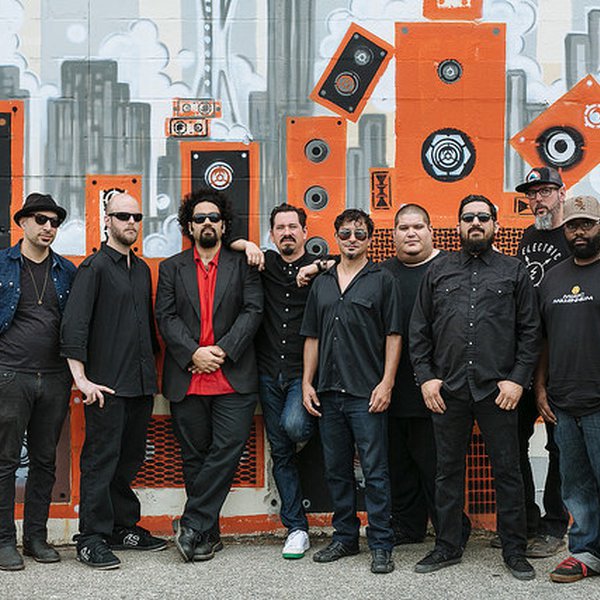 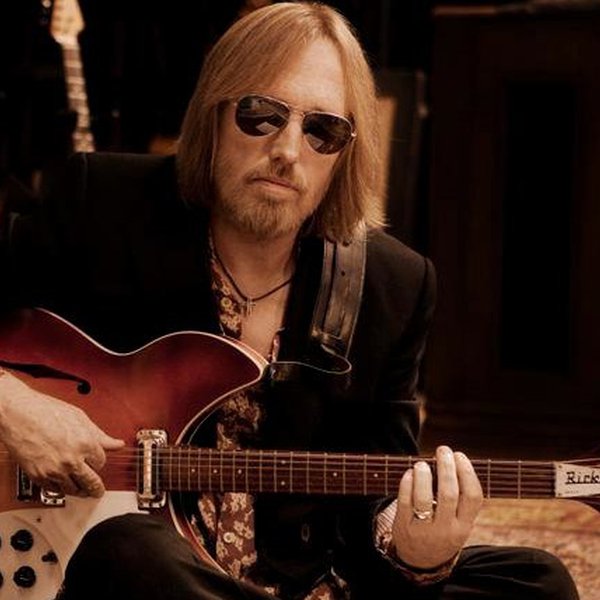 Friday on My Mind: Tom Petty!

It’s time again for Friday on My Mind. Our weekly blog post where we look at videos centered around one common theme. This is a collaborative effort between KEXP and King 5 News. The show to be at tonight is going to be Tom Petty way over in George, Washington, at the Gorge. Yeah, I said it. I ofte… 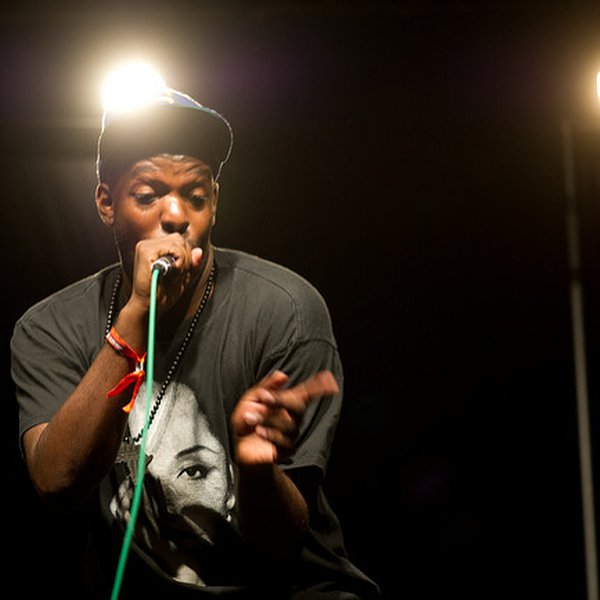 Every Monday through Friday, we deliver a different song as part our Song of the Day podcast subscription. This podcast features exclusive KEXP in-studio performances, unreleased songs, and recordings from independent artists that our DJs think you should hear. Today’s song, featured on The Morning…