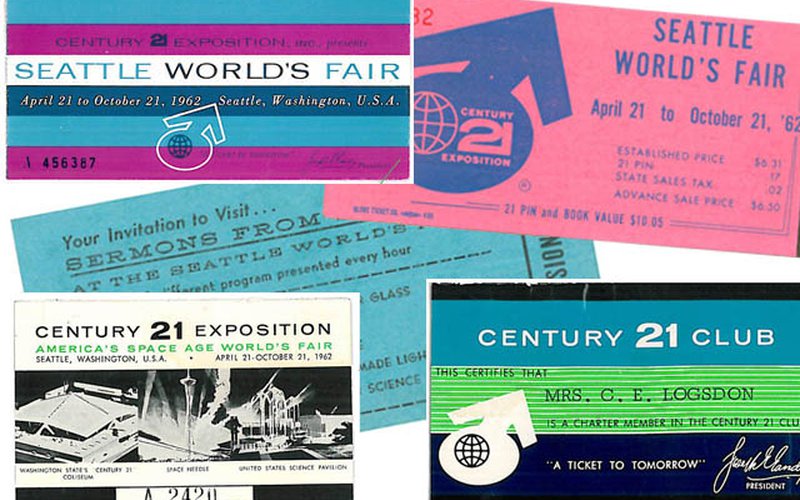 This week has been a very big week for KEXP. On Thursday we announced the public phase of our new home at the Seattle Center. We hope to move into our new Seattle Center space next year. Yesterday during The Morning, Midday, and Afternoon Show, we celebrated the rich musical history on the Seattle Center. It was amazing to hear the many stories and memories from people within our community. So many seminal artists have made their way through the many music performance spaces at The Seattle Center. Here are a few of the many highlights that have taken place over the years. KEXP can’t wait to make even more memories in the future! Elvis Presley - Take Me to the Fair "Take Me To The Fair", from the 1963 movie It Happened At The World's Fair. This was Elvis’ 12th major studio film. The entire movie took place with the 1962 Seattle World’s Fair as the backdrop. Elvis filmed on location here in Seattle. One of Elvis’ entourage has stated that when they were in Seattle, everyone had to lay low in a the hotel. When they got bored, they would mess with the hotel people. room service personnel by moving the hotel furniture out of the room and then ordering room service. When room service would arrive, Elvis and his crew would sit on the floor in an empty room as if nothing was wrong. When the bellboy would see he would leave and get a manager, but when the manager would come back to the room, the furniture would be returned.. Location shooting was finished by September 13, 1962. Before returning to California to continue filming at the studio, Elvis, on behalf of Tennessee Governor Buford Ellington, presented a ceremonial gift of two Tennessee hams to Washington Governor Albert Rosellini. Elvis left Seattle when location shooting was done and filming resumed additional filming during September of 1962 on an MGM movie set back in Hollywood. Now here is Elvis in a scene where he is hitchhiking to Seattle and performing the song “Take Me to the Fair”... http://www.youtube.com/watch?v=1FBegrb7svk Neil Diamond - Sweet Caroline A fun fact for you all... Neil Diamond has played more than any other national act at the Seattle Center. I took my Mom to see him there years ago and it was the most I had ever seen her sing and dance in my life. That dude still had it... and I guess he just played there recently. He STILL has it. http://www.youtube.com/watch?v=1vhFnTjia_I Queen - Live Aid Performance While we celebrate our plans to move to the Seattle Center, there is also an anniversary to remember. July 13th marks the 29th anniversary of Live Aid. Many memorable performances took place during that weekend in 1985, but one performance in particular is one of the greatest performances ever captured on film. It was the return of Queen. For anyone who didn’t already know that Freddie Mercury was one of the greatest front man in music history, this performance showed the world . They played the Seattle Center a number of times over the years and if this particular footage from Live Aid doesn’t give you chills, nothing will. http://www.youtube.com/watch?v=eQsM6u0a038 Honorable Mention Kiss - Rock N Roll All Night Footage from their 1976 tour stop in Detroit. 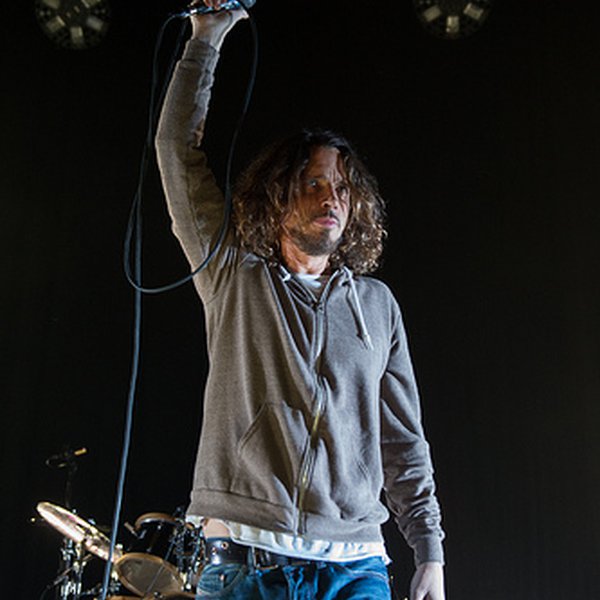 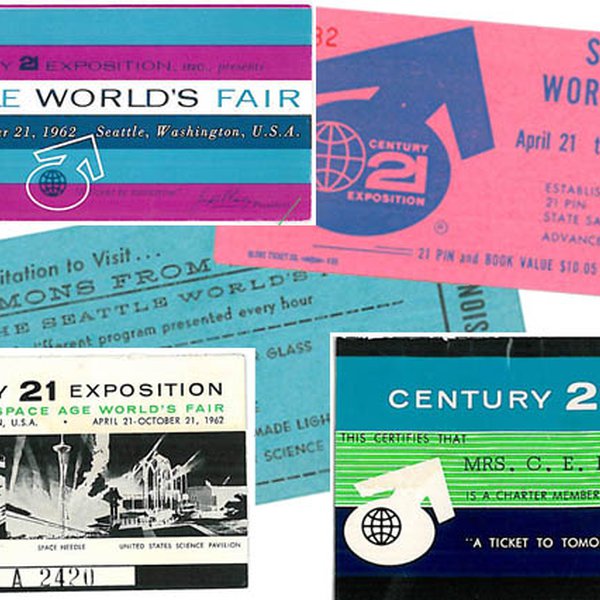 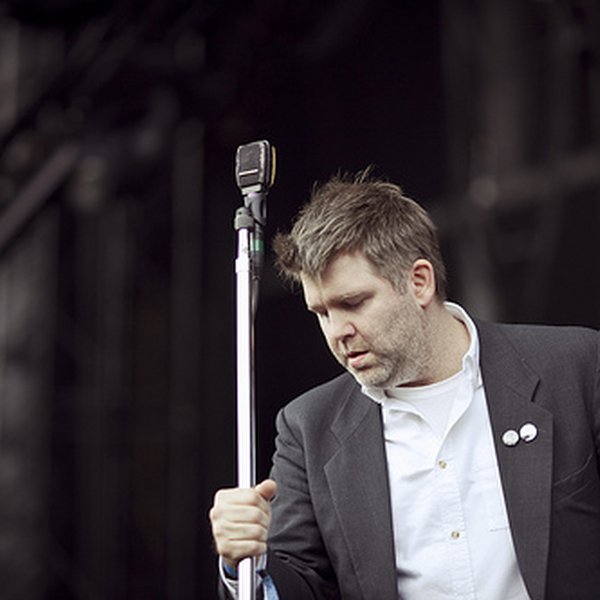 John Richards is Losing His Edge on the Morning Show

On July 8th, 2002, a then-unknown New York City band called LCD Soundsystem released their debut single "Losing My Edge." With its humorous lyrics and hypnotic beat, the single became a club hit, and would later be included on "Best Tracks of the Century" lists from Pitchfork and NME.