One of the few bands promoting a soon-to-be-released album, Parquet Courts' Sunday night set at Sasquatch was a partially a showcase for their forthcoming second album, Sunbathing Animal. (Interestingly enough, the album went up for streaming just as their set started.) Their debut, 2013's Light Up Gold, was a clever exercise in strains of lo-fi indie rock and punk, but the new material seems to rely just as much on its force as it does its wits. The already-released "Sunbathing Animal" and "Black and White" were present, but the other new songs were received just as well as their older material, the band weaving them into the set with little fanfare but plenty of audience response. Moving at two speeds (hypnotic drone or mosh pit-starting fast), the band ran through their 70 minute set with plenty of focus, and not much banter, but that's okay because it appears that Sunbathing Animal is going to be another stellar entry in their quickly-expanding discography. 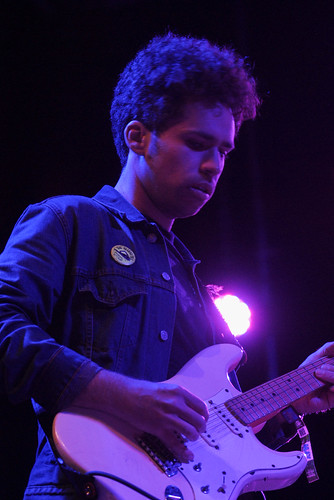 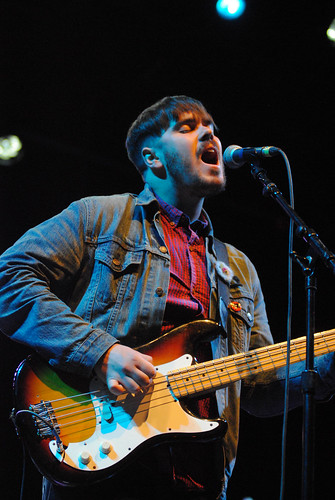 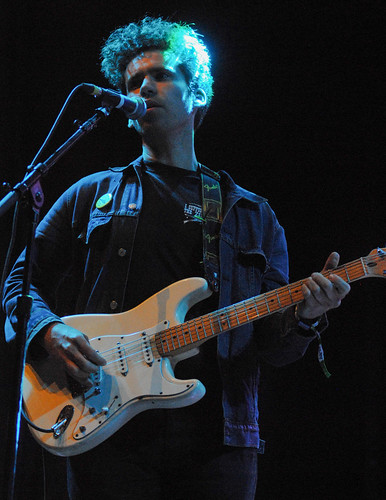 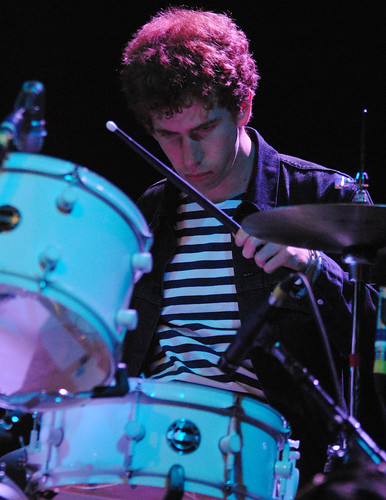 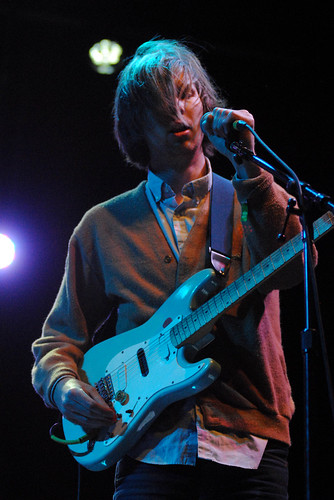 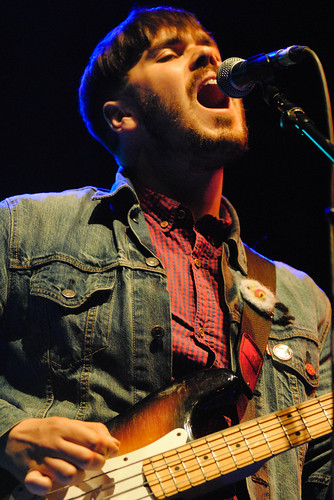 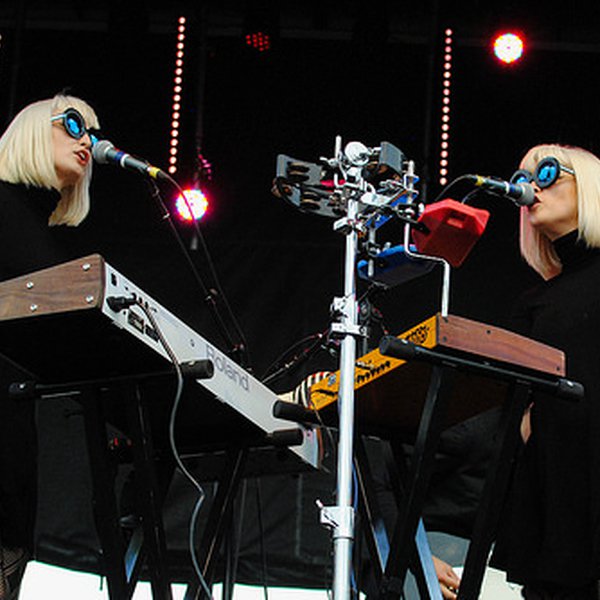 It was Lucius co-lead singer's Holly Laessig's birthday on Sunday, as her partner in crime Jess Wolfe so enthusiastically pointed out, and what better present than to have a sizeable crowd of adoring fans at Sasquatch sing to you? That's what happened, of course, but in addition to being a kind ges… 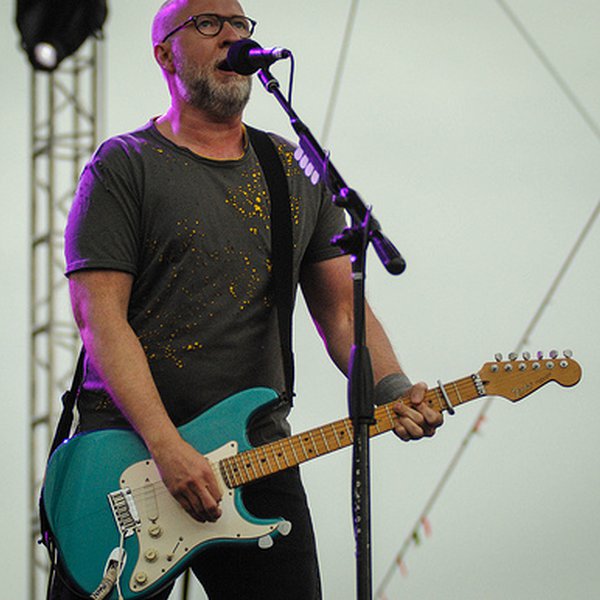 Even though he's not on a proper tour at the moment, Bob Mould (and his partners in crime drummer Jon Wurster and bassist Jason Narducy) can pump out a set of punk rock seemingly on a moment's notice. Right as Mould's set at Sasquatch was starting, rain started to drizzle down, but …