It was Lucius co-lead singer's Holly Laessig's birthday on Sunday, as her partner in crime Jess Wolfe so enthusiastically pointed out, and what better present than to have a sizeable crowd of adoring fans at Sasquatch sing to you? That's what happened, of course, but in addition to being a kind gesture, the fervor of the audience at Lucius' Sunday afternoon set was a reminder of what a whirlwind year the Brooklyn quintet have had. Across the past nine or so months of touring, the group have learned how to turn even the most delicate tracks off their debut album Wildewoman into something more visceral and direct by injecting a percussive emphasis that effectively partners with Laessig and Wolfe's bold harmonies. By the time they'd reached "Turn It Around" at the end of the set, the band had capped off their latest triumphant appearance in Seattle against a soon-to-be-cloudy sky. 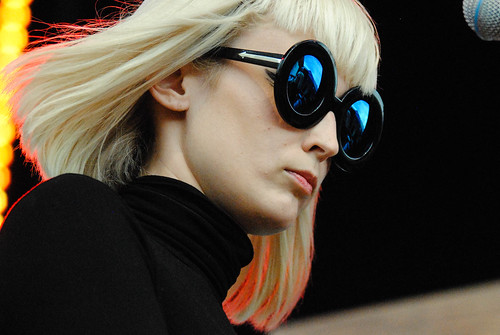 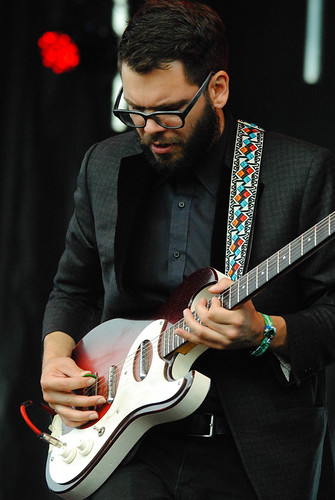 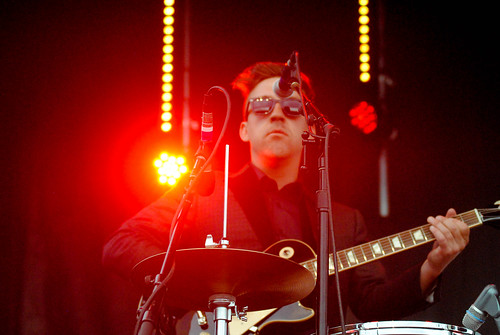 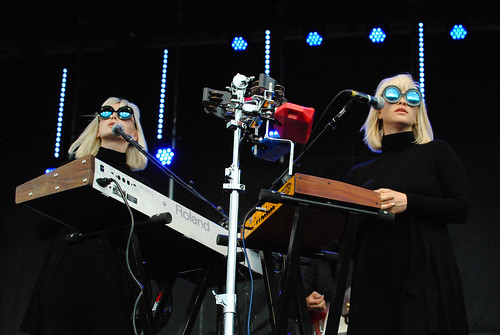 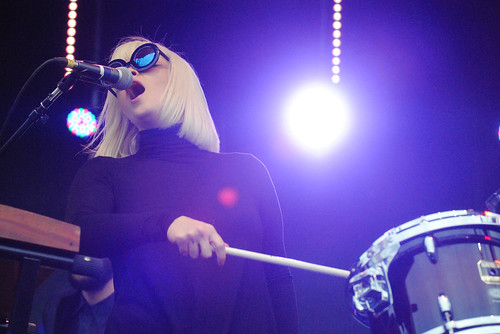 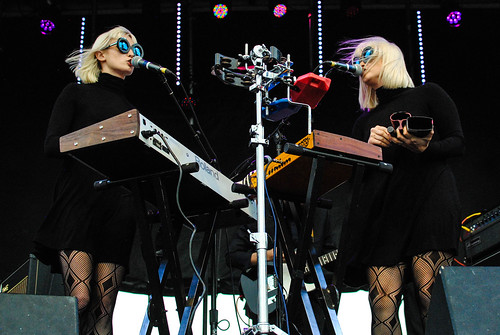 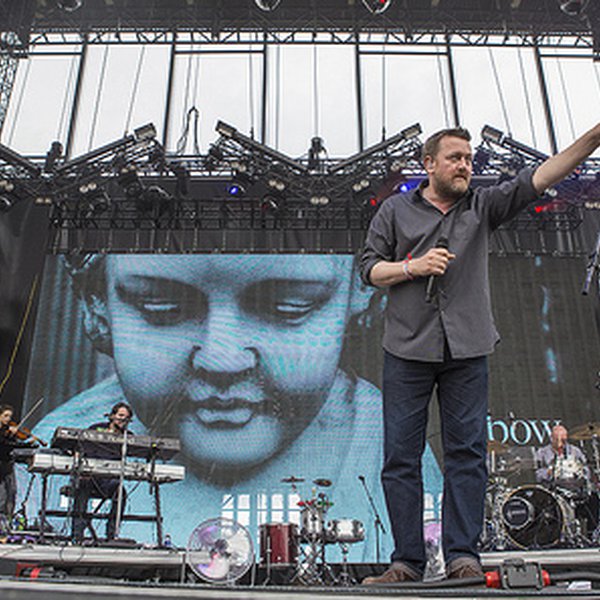 Although they're mostly critical darlings in the United States, Elbow have been headlining stadiums and festivals in their native UK for a few years now, so it's no surprise that their Sunday evening set on the main stage at Sasquatch was a brilliant display of showmanship. Their latest album, Marc… 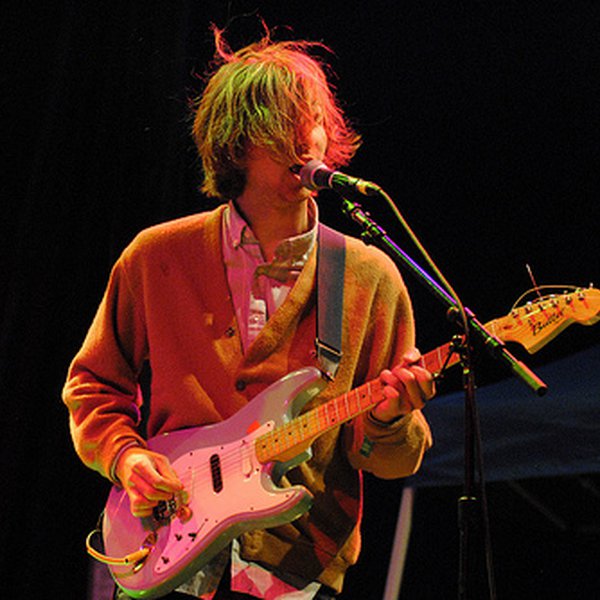 One of the few bands promoting a soon-to-be-released album, Parquet Courts' Sunday night set at Sasquatch was a partially a showcase for their forthcoming second album, Sunbathing Animal. (Interestingly enough, the album went up for streaming just as their set started.) Their debut, 2013's Light Up…