In Cairo, between 2011-2013, a french journalist and filmmaker Hind Meddeb followed street parties and weddings with particular group of people. DJs & MCs played music they called Mahraganat (or Chaabi); a low-tech hybrid of traditional wedding songs and street voices of the people that collided hard with a “throbbing beat.” Her camera followed the music and the words of MC Sadat, DJ Alaa Fifty, Islam Chipsy, DJ Weza, DJ Figo, Oka, and Ortega in Cairo’s poorer neighborhoods. All the DJs share the spirits of DIY and love for Mahraganat music. Just to let you know, the metropolitan area of Cairo is the 16th largest in the world and 60% of the population are in their 30's. The city has the oldest and largest film and music industry in the Arab world and is also known as “the city that never sleeps.” Electro Chaabi is a documentary film about music and it's makers. The DJs tell what is happening in reality and the street, truthfully.

DJ Alaa Fifty explains that the Mahraganat music is about joy and story of everyday people. But most of all, that it's a dance music for party sound system. Fifty recalls, “It wasn't taken seriously in the beginning, but now the scene has grown beyond what they ever imagined.” For example, he asks a group of kids (early or pre-teen) on the street if they know any Mahraganat songs. The youngest boy names the song, "I'm Stone" (by Fifty and Sadat). All the boys start singing, "Life flies by in seconds, we don't feel our faults, don't understand our suffering, we've forgotten all that's past, we don't ask about what we lost.” We then discover that those “kids” happen to be cab drivers. Fifty explains "In this neighborhood, you learn to work to survive at an early age."

“Mahraganat came out from Sbigo in El Salam city,” says MC Sadat, the righteous one; a fan of Bob Marley. He writes about life's struggle, a corrupted government, social injustice, police brutality, remorse, and drugs and sex. He explains, "What I write is what is in everyone’s mind.” People likes this music because it's the reality they face everyday. But TV networks will not touch it, because they are afraid of upsetting their main audiences and simply don't understand what to do with them. (Hmm, this sounds very familiar to us DJs...)

DJ Weza of Matareya sings about how superficial the world is and how his people are becoming stereotyped with opinions toward the poor. While MC Oka and Ortega (the three together call themselves "8%") also may have views of their world and would like to see how far they can go with their music. Ortega and Oka's studio is a P4 PC at $140, Microphone at $3, and Headphones at $2. If this studio is good enough to produce the music that gets bootlegged all over Cairo, then Oka and Ortega's inexpensive studio is worth a million dollars. Ortega's mother likes to head-nod to the music her son is making and Oka's grandmother complains that bootleggers are making all the money off of her grandson's music. The party scene in the documentary is a wedding party that gets wild. It looks like a block party in the ghetto meets '90s warehouse party. There are only men dancing, and some of them are swinging wild with flares in their hands. Sound systems are blasting out Mahraganat and MC sings to the ravers. The music has strong hypnotic vocals with layers of complex percussion over thumping kick drums. In my opinion, it seemed as though people were under a transcendent spell, as though they were praying through dancing which is now a monumental transition into voicing their opinion presently. Before the revolution, the people in Cairo were not allowed to have their voice of opinion or they would disappear. The revolution thus gave birth to the Mahraganat youth of the 25th of January. Now, the people sing everything they see and feel, right or wrong.

Islam Chipsy started working as a wedding musician at the age of 7. Somewhere in the city of Imbaba there is a tall watch tower where he and his buddy escape. He says, "Here only God and pigeons can hear me." He then puts his Yamaha keyboard Psror70 (ultimate oriental music model especially designed for Middle Eastern, Arabic and Mediterranean music) on his lap and starts playing solo for special audiences. He usually plays live with two drummers, Khaled Mando and Islam To'to'.

DJ Figo says, "No one can live without music.” He adds, “Some people think this music is blasphemous and dislike Mahraganat song's vulgar contents.” If asked if the Muslim Brothers try to ban the Mahraganat, Figo exclaims laughing, “No way, there will be another revolution for that!”

Lastly, one thing about Mahraganat is that the people in Cairo streets are freaking out with this new music. I imagine they are having a similar experience as we did when we first listened Public Enemy's "Yo! Bum Rush the Show" or when LFO (UK Techno) was dropped on the rave sound systems, and Meat Beat Manifesto "I Got The Fear" blew out the speakers in various clubs. This new freedom of speech for the streets of Cairo should be watched carefully and quietly for all to see the future of Egypt grow into something wonderful and exciting.

The Mahraganat music only took three years to achieve commercial success in Cairo. This music was exclusively distributed via internet and bootlegged CDs sold in the street. The film may never have been made if filmmaker Hind Meddeb didn't see Islam Chipsy on YouTube. Those who have stole from them unknowingly worked for them as a promoters.

American music has influenced many musicians and producers all over the globe. It has influences beyond music. For example, a great song can change the way people think, can change people's lives, culture, and maybe (just maybe) change their country in the future. Hip Hop and Electronic Music have made strong impacts to the new generation in our universe at the moment. They are a household music genre in many countries today.

Both Hip Hop and Electronic Music are much younger than most of music genres such as pop, rock, jazz, and country and anything else in between. Perhaps, they are both a more convenient style of music to produce than traditional band based music. It can often be produced without investing a lot of money for recording. As such, without other band mates you can simply Do-It-Yourself. We have also witnessed many social events in our world that internet plays a major part in. The internet influenced it's outcome and thus, that upset the original prediction of the norm of society. In Electro Chaabi, Cairo's revolution wasn't an exception and the Mahraganat music became the voice of people through protest songs for this generation.

It took over a decade or two for Hip Hop in America to reach main street success. Perhaps because we did not have internet in '80s. Internet is a major influence in a every aspect of our lives. Nobody can predict where global music will take us and how it's going to change us. Maybe, just maybe in the future, the girls will have more of a chance to dance with the boys... 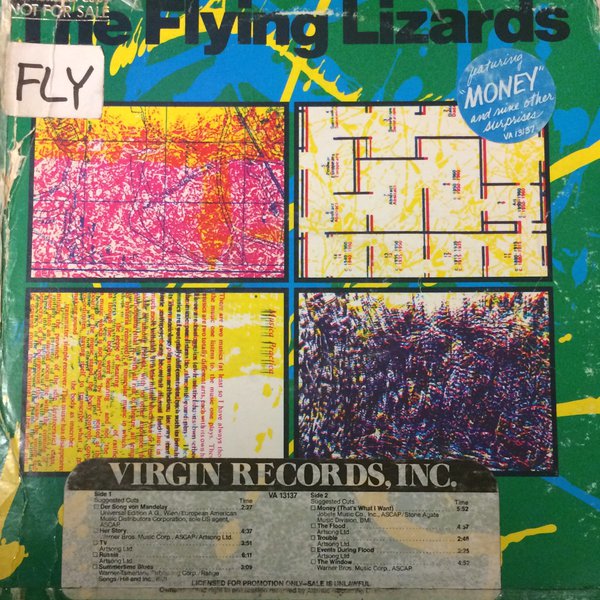 Earlier this season, KEXP asked: "Who are your Favorite Artists of All Time?" Listen in throughout the Fall Fundraising Drive, September 26th through October 3rd, to hear which artists your fellow members of the KEXP Community voted for! KEXP DJs piped in with their own Top 12 lists, which we'll be… 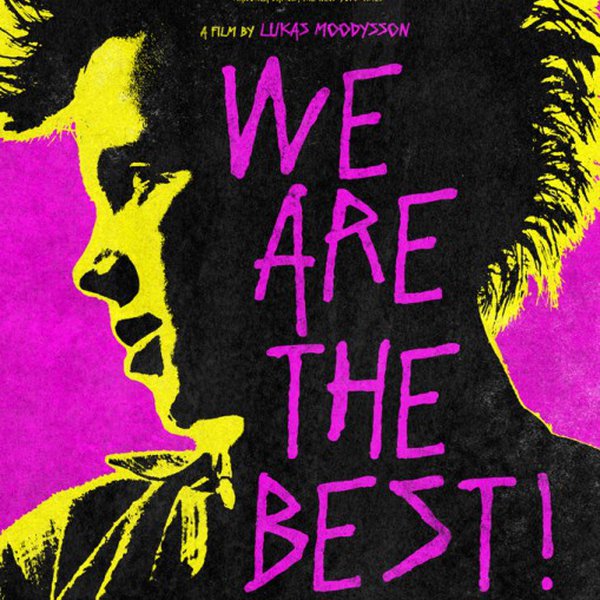 SIFF 2014 Face The Music Review: We Are the Best

We Are the Best(Directed by Lukas Moodysson, Sweden, 2013) 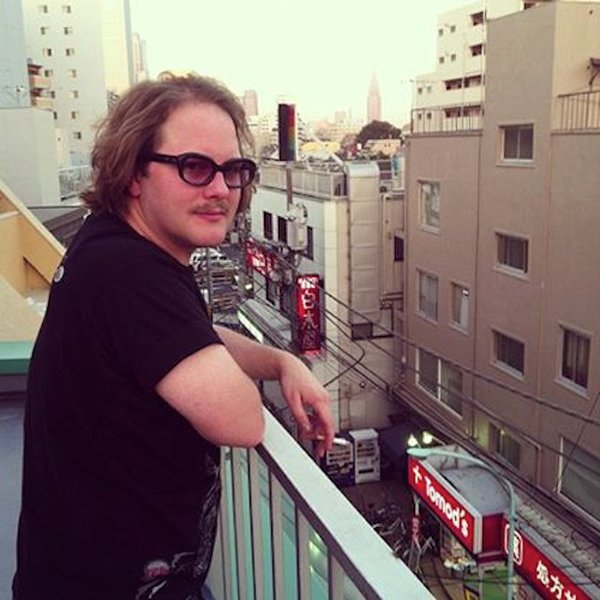 For years, Phillip Peterson has been around Seattle composing music, producing music and mixing for bands like the Seattle Symphony and, recently, Shaprece. Now, his band, Tennis Pro, is screening a movie at SIFF, Big in Japan, about touring Japan, and is preparing to play Capitol Hill Block Party.…