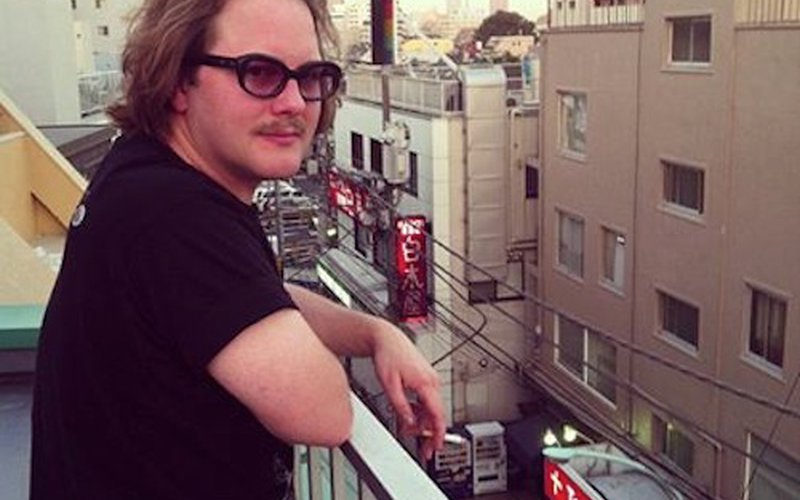 For years, Phillip Peterson has been around Seattle composing music, producing music and mixing for bands like the Seattle Symphony and, recently, Shaprece. Now, his band, Tennis Pro, is screening a movie at SIFF, Big in Japan, about touring Japan, and is preparing to play Capitol Hill Block Party. KEXP caught up with Phillip to talk about which bands he's worked with recently, about the the movie and what's next for him and the group.

You've worked with tons of artists over the last few years. What's got your creative juices flowing now?

Weird social situations get my creativity going. Travel plays a big part in that. Also being out in nature is very inspiring, although I've been so busy that's been hard to come by recently. Currently, I'm working with Shaprece and IG88 on a new album, which is highly stimulating. And my band Tennis Pro is in the writing stages for our next album. We have some shows coming up this summer, so that's an opportunity to EXPOSE ourselves to a crowd. That'll get your blood pumping.What is it about travel that gets you inspired?

Recently our film screened at the university in Eugene, OR. We were blown away by how well it was received, and ended up hanging with some college students after the screening. Meeting new people and hearing their stories really informs what parts of the music/film connect with people, and gives us more ideas about what we can/should write about in the future.

I also played with Shaprece opening for Daly (UK) in Portland and Seattle recently, and that was a thrilling experience. Playing in new cities for new audiences allows me to hear vicariously through their ears, which is super valuable and reinvigorating.

The film premiered at SXSW this year, too, so Austin was a cool place to be for the first time, with its own set of inspiring factors. And of course TOKYO is a phenomenal, over-stimulating city. The rock scene there is incredible.

How did Tennis Pro form? Why did you decide to make a movie?

Tennis pro formed in 2003. Sean (drums) and I have been friends since high school, and were in various bands together off and on. We were introduced through mutual friends to David (guitar). He had some songs, as did I, and jamming together led to a show. After playing shows for several years in Seattle, it became apparent that we really needed music videos or some kind of multimedia presence online. We also became painfully aware that something had to be done if we wanted to break outside of the Seattle market. We had figured that eventually something would happen that would give us an opportunity to play in Japan, it had always been a dream of ours collectively.

In 2009, frustrated with our current situation, we decided that we should film ourselves going to Tokyo and try to play shows to get some attention over there. While working on Lynn Shelton's $5 Cover for MTV, I met Producer Jane Charles and Filmmaker John Jeffcoat. Jane liked our idea of a 'scripted reality' series featuring Tennis Pro in Japan, and helped us get John on board with the idea. As we continued to develop the idea, the concept of a film arose. We raised some funds on Kickstarter (luckily we had 3 albums to offer as rewards) and flew to Japan. That's how it started for us...

You've worked with a lot of artists. In fact, don't you have some gold records to your name?

I've got one gold and three multi-platinums that I'm aware of. I've worked for some very successful artists. I could name drop, but wouldn't it be more fun for people to look it up and try to figure it out? I've been a gigging cellist in Seattle since I was a kid, having grown up in a family of classical musicians. I’ve been fortunate enough to be hired frequently as a session player; I’ve always enjoyed studio recording and the idea of building large string sections with one or two stellar players. This allowed me to develop and gain practice as an arranger and orchestrator.

Some of my earlier, more formal arranging work was with The Makers' Rock Star God on Sub Pop in 2000. I'm still really happy with how that record turned out. Another notable record is Portugal. The Man's Censored Colors in 2008. We made the entire album in my basement, with the band crashing all in one bed on site. It was a giant creative hippy fest, in the best way possible. Tons of raw emotion was captured on tape.

Along with being a producer for Tennis Pro, Thee Emergency (Cracka Slang), and Kay Kay and His Weathered Underground, this was an incredible opportunity to exercise my skills beyond string arranging. On Censored Colors I'm credited for producer, engineer, vocals, Harp, cello, accordion, trumpet, trombone, percussion, harmonica, synthesizer. So you can imagine how much fun I was having!

Another highlight was writing for the Seattle Symphony featuring Hey Marseilles in 2011. The band and orchestra did an outstanding job. It's pretty exhilarating to hear 100 people playing your work to a packed symphony hall.

What are you and Tennis Pro up to now?

June 5th we're playing Chop Suey right after our film screens at The Egyptian. We will be playing with strings and horns - fun because we will be performing songs that we don't always play as a three-piece, including new material from the film soundtrack. We do have some even newer material in the works, and there are a couple songs that would be fun to add to our set at Crocodile June 25th or for Capitol Hill Block Party, July 25-27th. 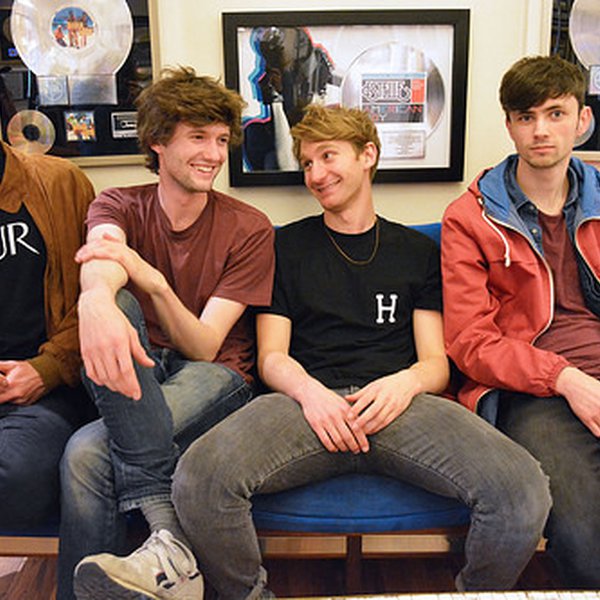 UK band Glass Animals thrilled us with their Morning Show session last week from The Cutting Room Studios in New York, and today they thrill us with a new music video for the track "Pools." Their debut album, ZABA, comes out June 9th on Harvest Records. [Under the Radar] 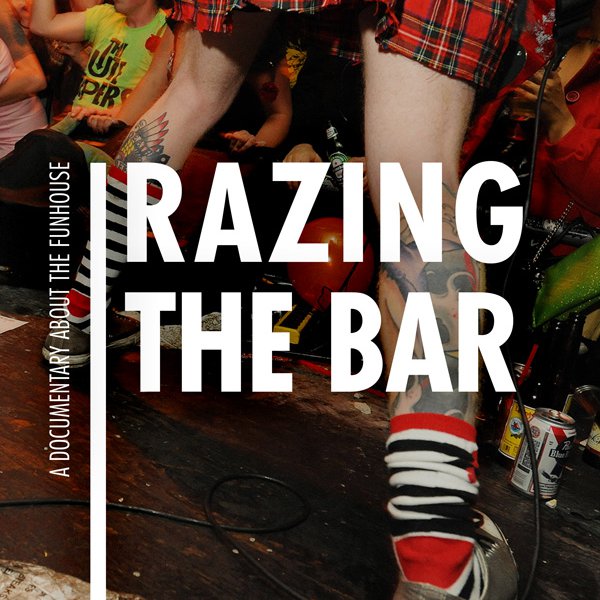