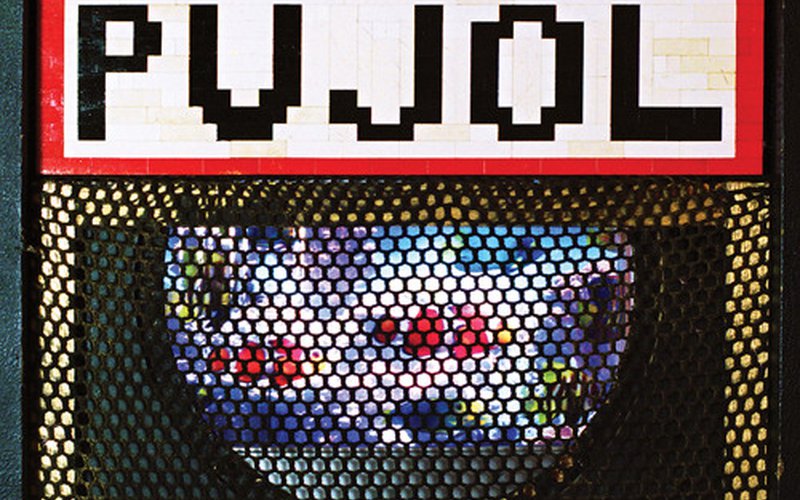 After releasing his debut album, United States of Being, on Saddle Creek Records in 2012, Daniel Pujol, mastermind behind the group PUJOL, stitched together KLUDGE, an epic punk-rock album. In terms of composition, Pujol spent weeks in a Mt. Juliet, Tennessee mall recording from 5pm to 6am. Thus, KLUDGE presents itself as a masterful DIY release, showcasing the many possibilities of hard-work, sleep-deprivation, and creative improvisation. About the album, the band's press release states, "KLUDGE idiosyncratically captures life as it exists in our weird almost future world of flying robots, cancer from food, cell phone wire taps, metadata, $7.25ish minimum wage and $15.50 an hour endless choice buffets. The claim is evident in this latest release, which KEXP has available to you in today's premiere of "Circles".

PUJOL's "Circles," is an addictive, fast-paced, unrelenting stream of dark, lo-fi, punk-power set on shredding every millimeter of your dopamine pathways. The song's impetus is a discordant microphone screech and subdued murmuring, appealing to conventional punk music. But, PUJOL subverts the genre with a more upbeat, poppy melody, reminiscent of the Groovie Ghoulies or Three Oh Sees. The lyrics on the track, "Show me that your sacred heart’s the human kindness kind / Show me more than 3D printers drawing skulls and knives / Show me more than kleptocratic demagogue control / Show me that you ain't a lizard, show you've got a soul," beg for some enduring sign of human connection. Daze and all, "Circles," is an altogether dynamic track, and PUJOL is an artist you should keep on your "To Listen" list.

You can snag KLUDGE in stores on May 20th, and look for the limited edition "Circles" 7" on lizard green vinyl on Record Store Day 2014! 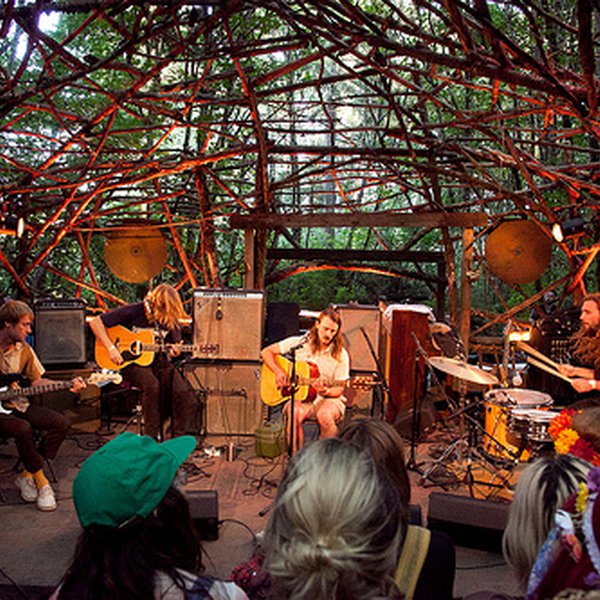 Pickathon, an innovative weekend music festival located in the aptly-titled Happy Valley, Oregon, will open on the 1st of August and run through the 3rd. Over the course of the weekend, you can see bands like X, Parquet Courts, Unknown Mortal Orchestra, Courtney Barnett, Angel Olsen, Warpaint, Jona… 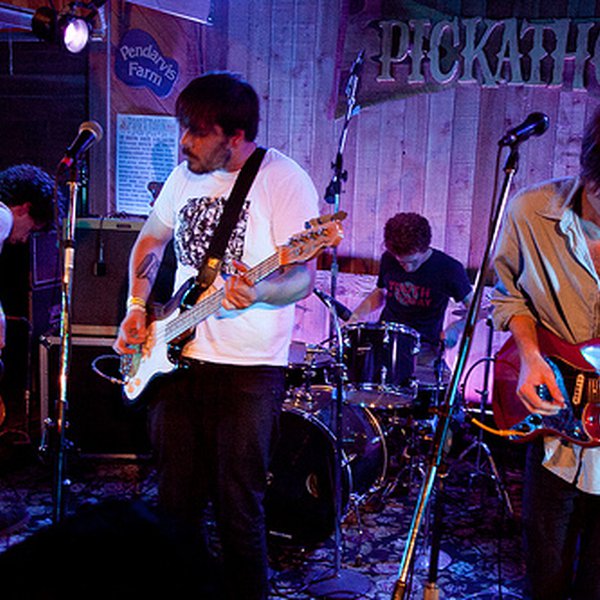 Last week, we suggested Pickathon as a must-do this summer. The Portland-area festival is announcing its 2014 lineup this month, revealing just a few bands each day. This morning, they've announced the return of Parquet Courts, a favorite of KEXP listeners and DJs in 2013, and one of last year's hi…