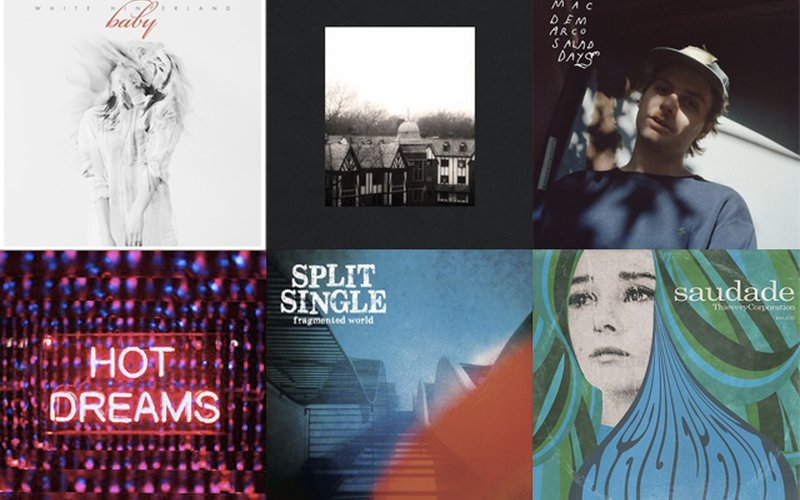 And no, it's not an April Fool's joke: there really is a new album out from the band Fartbarf. 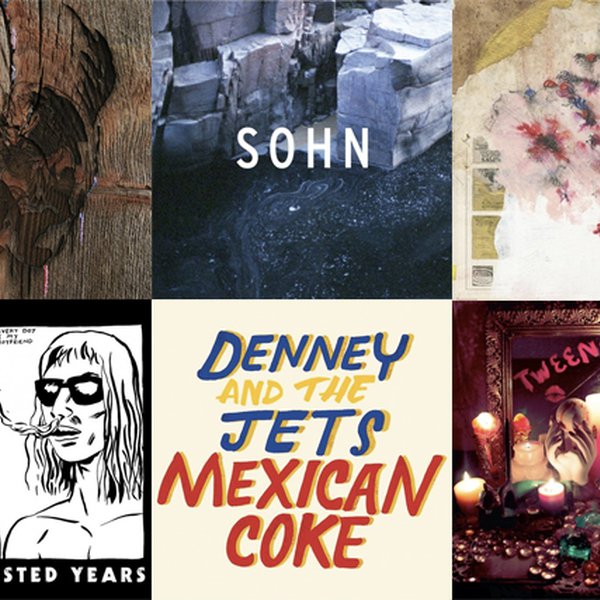 The sun is finally out in Seattle, and so are lots of great new albums for your springtime soundtrack. Avey Tare of Animal Collective has teamed up with former Dirty Projectors bassist Angel Deradoorian and former Ponytail drummer Jeremy Hyman for the project, Avey Tare’s Slasher Flicks. KEXP Music…

A documentary about beloved singer/songwriter Elliott Smith is scheduled to make its world premiere at the San Francisco International Film Festival on May 5th. Director Nickolas Rossi describes the film as "an intimate, meditative inquiry into the life and music of Elliott Smith." Titled Heaven A… 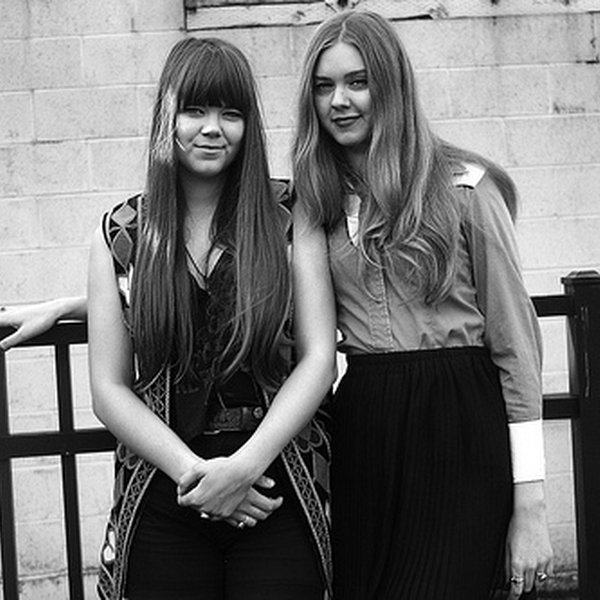 KEXP faves First Aid Kit have announced the follow-up to their beloved release, 2012's The Lion's Roar. The Swedish folk sisters will release the full-length Stay Gold on June 10th via Columbia Records, produced by Bright Eyes producer Mike Mogis. Sample the single "My Silver Lining" below. The gi… 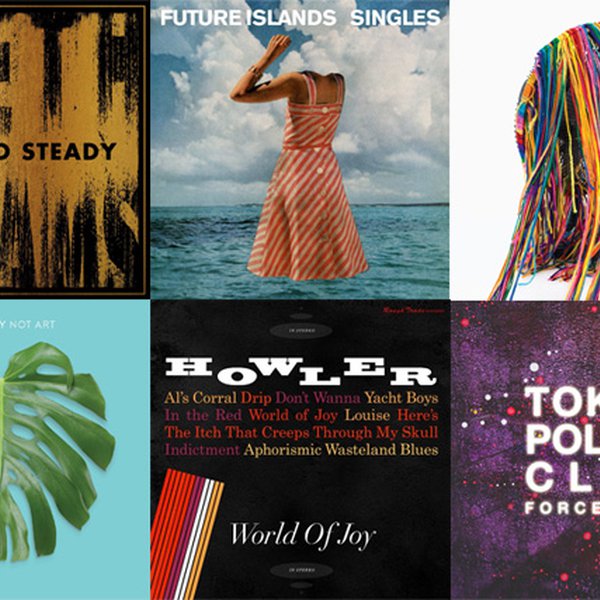 At this pace, 2014 is well on its way to outdoing 2013 in new releases. The streak continues this week, topped by a terrific new album by Future Islands, which our Music Director, Don Yates, calls "a masterful set of impassioned, ‘80s-steeped electro-pop with glittering synths, streamlined guitars …