"Seriously? Another song?" Kristin Hersh, frontwoman for Throwing Muses, teased KEXP's DJ El Toro (a.k.a. Kurt Reighley) in mock-exasperation during their in-studio session, "We are so old, Kurt -- why are you doing this?" The veteran alt-rock legends are doing it for their latest release, Purgatory/Paradise, their first new album in a decade, and their ninth total during their 30+ year career. Hersh explained, "Our pet name for the album was 'Precious/Pretentious' because we're so obsessed with what we do, and we've been apologizing for it since we were 14 years old, but we're not going to apologize anymore." And nor should they, as DJ El Toro perfectly points out. Watch their passionate, unapologetic performance below, and if you missed the band's sold out show earlier this year, they'll be back at The Triple Door on Sunday, June 1st, with founding member Tanya Donelly. 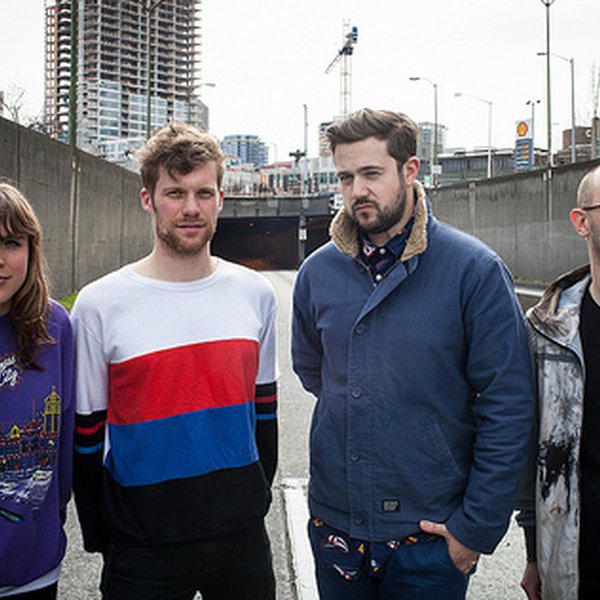 THUMPERS — not only is the name itself indicative of their sound, but the preferred spelling is all in caps. "Every time people actually do it, I feel a bit bad", confessed John Hamson Jr., one of the band's two founders, in a recent interview with KEXP. But Hamson and his cohort Marcus Pepperell m… 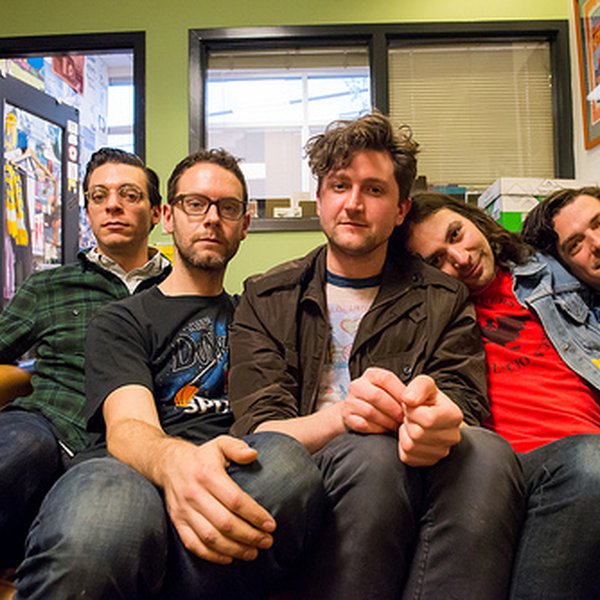 Live Video: The War on Drugs

Though the new album is called Lost in the Dream, The War on Drugs' Adam Granduciel seems like he's just woken up from one. While it's only the band's third LP since forming nine years ago, Lost in the Dream is leaps and bounds ahead of its predecessors, as Granduciel transforms his oft-meandering …