How does K Records label impresario Calvin Johnson feel about Pink Floyd? DJ Sharlese may not get the local legend to reveal how he feels, but one thing we know for sure is that he loves Portland surf-rockers The Shivas. Not only has he released the young band's fourth album You Know What To Do on K, but he also recorded and mixed it on a vintage 16-track tape machine befitting to their retro-influenced sound. The quartet keep the Northwest garage rock tradition alive in this fantastic performance on KEXP's Audioasis. Watch, and keep an eye out for a Calvin cameo: 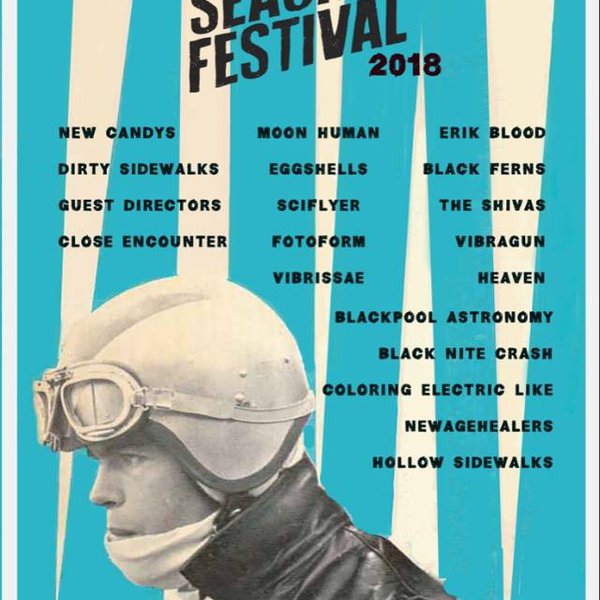 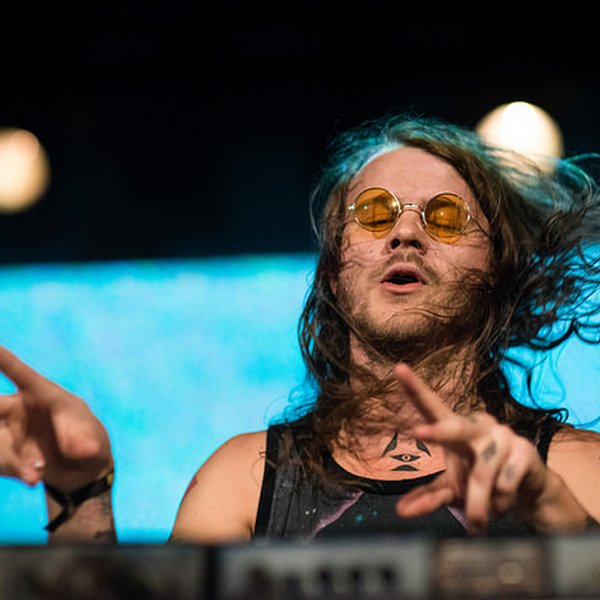 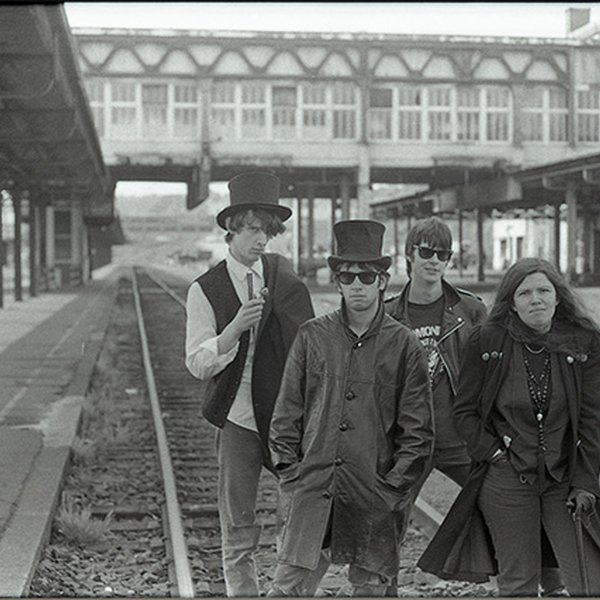 Song of the Day: Girl Trouble - Letter to Santa 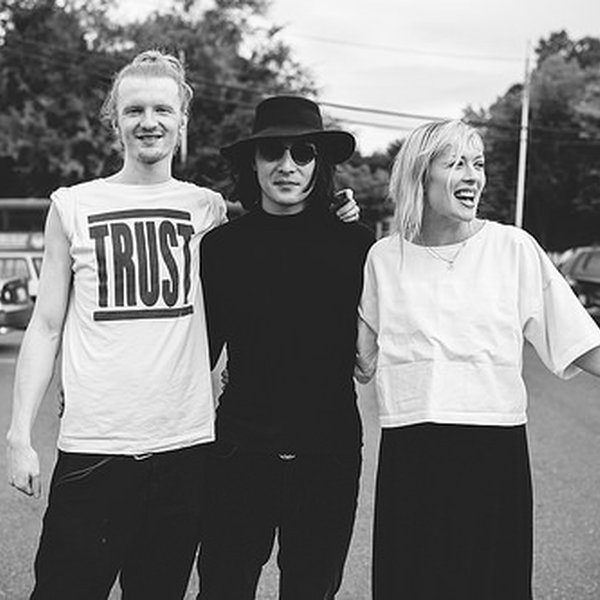 If you, like myself, live in 2014 but still can't get over 80s new wave, you can't get much better than Berlin band Ballet School. The band is a godsend for new wave diehards and make some of the most incredible synth pop around. But tribute isn't Ballet School's only trick in the cards - the band … 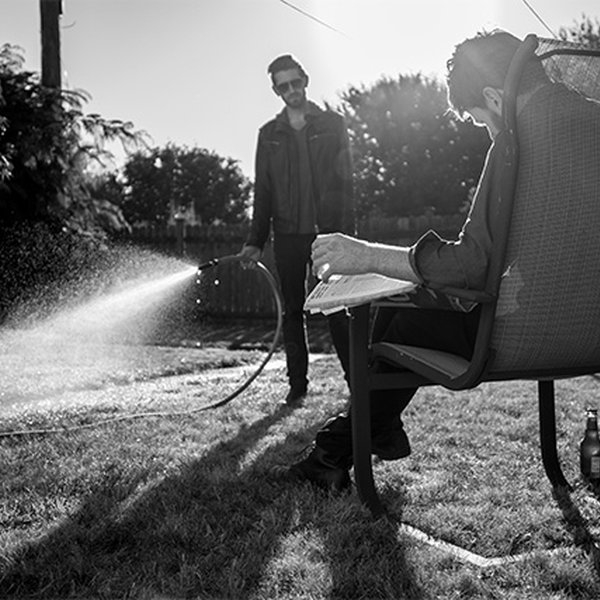 Song of the Day: Murder Vibes - Not Alone Tonight 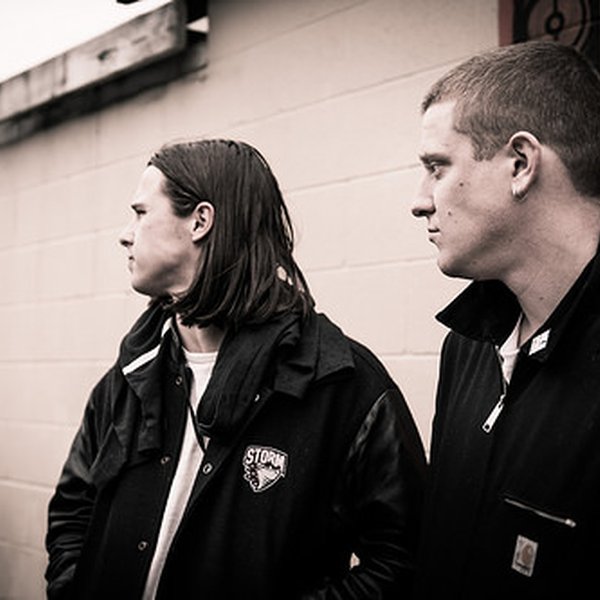 A lot of great music came out in 2014, but UK duo Jungle never got lost. In fact, their Mercury Prize nominated self-titled debut of retro-futuristic electro-funk is among this year's most enjoyable and is sure to land on many critics' "Best of" lists. But it takes a lot to recreate Jungle's lush s… 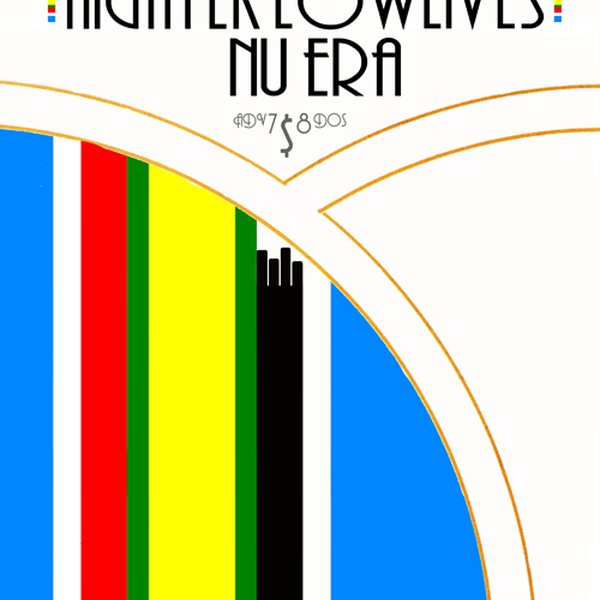