A lot of great music came out in 2014, but UK duo Jungle never got lost. In fact, their Mercury Prize nominated self-titled debut of retro-futuristic electro-funk is among this year's most enjoyable and is sure to land on many critics' "Best of" lists. But it takes a lot to recreate Jungle's lush sound live, so producers J and T (Josh Lloyd-Watson and Tom McFarland) brought in five additional musicians and singers to make their recent in-studio at KEXP also one of this year's best. 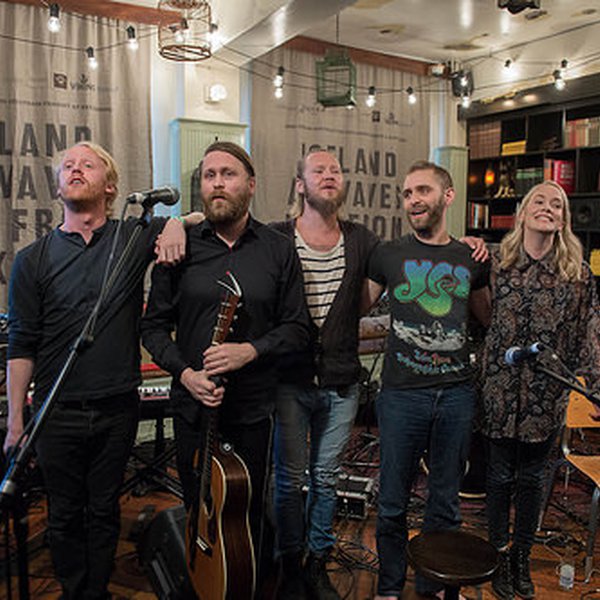 In Icelandic their name means "seasons", but the warm, acoustic chamberpop songs of Árstíðir are particularly comforting on these cold days of winter. Recently, the group has been busy recording and crowd funding their third LP, Hvel (due February 2015), but they took time to share a handful of gor…