Friday on My Mind: Comets in Space!

History was made this past Wednesday when the Rosetta mission landed on the surface of a comet. The journey, which was 4-billion-miles, took ten years to plan, and cost $1.59 billion. In March 2004 Rosetta launched from French Guiana and has traveled over 3.5 billion miles thru space. The Rosetta spacecraft launched the Philae lander, which landed on the surface of a comet. Rosetta is the first craft to ever do this and it will follow the comet around the sun for the next year. The comet, which is named 67P/Churyumov-Gerasimenko, was first discovered in 1969. It orbits the sun at a speed of about 85,000 mph and is a 2.5 mile-wide chunk of rock and ice that approaches the sun in an elliptical orbit, then goes back out once every six and a half years.The irregularly shaped comet contains the materials that originally formed our solar system. Philae will now be able to study the physical and molecular composition of the comet, which is important because we can learn more about the history of all life on Earth. And now in honor of the comet landing, here are a few songs about all things related to space…David Bowie - Space Oddity

“Space Oddity” became a favorite song choice of the BBC during another space mission- the Apollo moon landing in 1969. The timing of the song release is probably part of what helped make the song Bowie's very first hit single making it to the top 5 in the United Kingdom.

The Shins - A Comet Appears

The Shins’ song “A Comet Appears” is an appropriate theme song for this week’s historic events. You can find this one on 2007’s Wincing the Night Away. This tune is about another comet- Hale-Bopp. In 1997, Hale-Bopp passed near the planet Earth and James Mercer penned this song after a sighting of the comet. Here is the band performing this gentle song...

You can't go to space without a rocket. The song "Rocket" by Smashing Pumpkins is one of the many memorable singles from their 1994 release Siamese Dream. Many consider this to be the strongest album in their catalog and it produced many memorable music videos as well, such as this one for "Rocket".

They Might Be Giants - Why Does the Sun Shine?

From the 1993 EP of the same name, here is "Why Does the Sun Shine? (The Sun Is a Mass of Incandescent Gas)" by They Might Be Giants.

Another ode for comets. This one is from Björk and the music video features the fictional comic strip characters, the Moomins. Watch the hippo-like characters go in search of a comet in 3-D...

Friday on My Mind: Happy Thanksgiving 2014!

Friday on My Mind: Comets in Space! 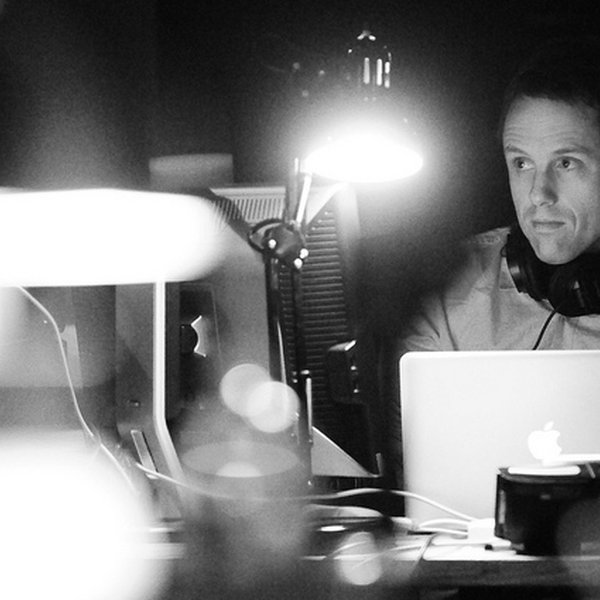 Every year, KEXP DJ John Richards produces the "Mom Show," a beautiful three-hour program of remembrance and reflection. The show began as a memorial for his own mother after she passed away from cancer, and with an outpouring of support from KEXP listeners, has evolved into a tribute to all our lo…