Friday on My Mind: Go Seattle!

It’s time again for Friday on My Mind. Our weekly blog post where we look at videos centered around one common theme. This is a collaborative effort between KEXP and King 5 News. Super Bowl Sunday is almost upon us. This year the battle will take place at The MetLife Stadium in East Rutherford, New Jersey. It’s been eight years since the Hawks played Super Bowl for the first and last time against the Steelers. Sadly, the Steelers won 21-10. That year, that half time entertainment was provided by The Rolling Stones. This year, it’s Bruno Mars and The Red Hot Chili Peppers. This will be the seventh time that the Broncos have made the Super Bowl journey. Here are a few Seattle/ Denver comparisons; Our population is 634, 535. Denver’s is 634, 265. Weed is legal in both states. Mount Rainier, our tallest mountain is 14,411. Colorado’s tallest mountain is Mount Elbert at 14,433 feet.All day today from 6am-6pm, you’ll hear all Seattle artists. To help get the city united in the spirit and city pride, we’re looking at a few of many seminal Seattle artists:

Macklemore and Ryan Lewis - Can’t Hold Us (Performed at KEXP on July 7, 2011) This song choice is from a dude named Macklemore. Here is his KEXP performance of “Can’t Hold Us” featuring Ray Dalton on vocals. This was the first time they performed this song on the radio and he states that at the beginning of this clip:

http://www.youtube.com/watch?v=bgjwAZ9TR3U Sir-Mix-A-Lot - Posse on Broadway Our first Seattle song choice is from Sir Mix A-Lot, aka Anthony Ray. Co-founding his own label along with DJ Nasty Nes (who also happened to be the first hip hop radio DJ in Seattle). The label, called Nastymix, was started in 1983 and in 1987, Sir Mix A-Lot’s debut single, “Posse on Broadway” was released. The single made it onto his 1988 debut album, Swass, and sold over a million copies. It doesn’t get much more Seattle than the official video which shows Sir-Mix-A-Lot and his crew at such Capitol Hill haunts as Taco Bell and of course Dick’s. Jimi Hendrix - Purple Haze “Purple Haze” was recorded in January of 1967 when Hendrix was only 23 years old. Released on his debut album, Are You Experienced, “Purple Haze” is one of Hendrix’s most well-known songs and one he would play regularly when performing live. Many cover versions have been recorded, including one by Winger. Yeah. Winger: http://www.youtube.com/watch?v=S4vKC1ZO-lQ And now here’s Jimi’s version:

Pearl Jam - Alive (Live on BBC TV) Here is a little band out of our city. They are called Pearl Jam. Since their formation in 1990, they have sold over 73 million albums, toured the world, and they continue to keep busy. http://www.youtube.com/watch?v=0unH11yjklE

Nirvana - Smells Like Teen Spirit Come on. Nirvana. You don’t get more Seattle than them and if this song doesn't get you amped, I don't know what will. 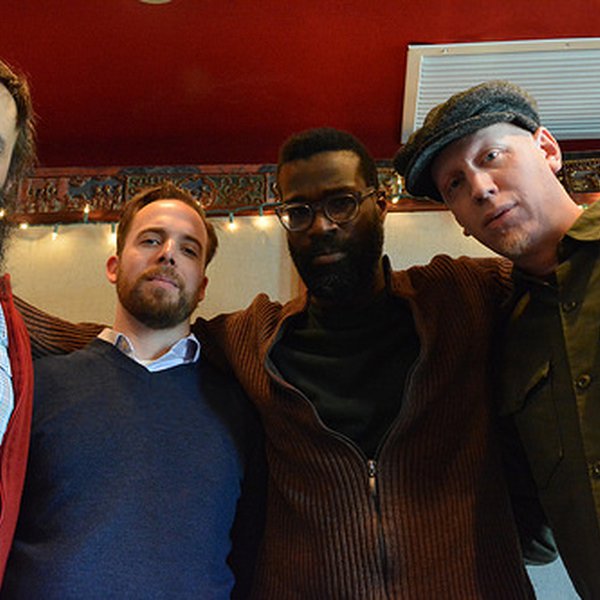 Music That Matters Podcast: What You Need 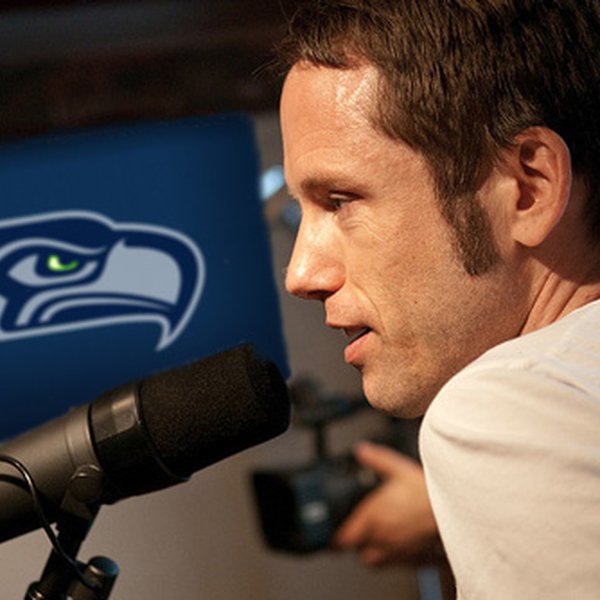 Friday on My Mind: Go Seattle!

It’s time again for Friday on My Mind. Our weekly blog post where we look at videos centered around one common theme. This is a collaborative effort between KEXP and King 5 News. Super Bowl Sunday is almost upon us. This year the battle will take place at The MetLife Stadium in East Rutherford, New… 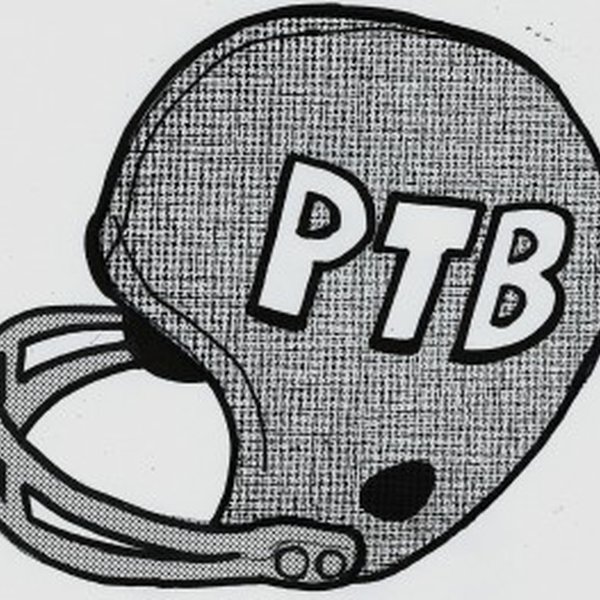