Shabazz Palaces sound like no one else. Whether you call it "sci-fi", "way-out", "weirdo" or even "planetarium" rap, the Seattle duo's music might as well be in outer space considering how far off they sound from their contemporaries. But it's not like they don't want anyone else to follow. In its eighteen songs divided into seven "astral suites", their latest LP, Lese Majesty, calls out the pretenders on the throne, boldly declaring that the king doesn't just have no clothes but he's a liar and a thief ("leaning on suckers", Ishmael Butler says in his interview with Kevin Cole, "like Duckworth in the paint"). More than that, for Bulter and Tendai Maraire (a.k.a. Palaceer Lazaro and Fly Guy 'Dai), it's about "working, creating something... being about what you're doing". And clearly what they're doing is forging another mind-blowing set of experimental hip hop, and what you're doing right now is journeying with them to the far reaches as they perform four songs from Lese Majesty live in the KEXP studio: 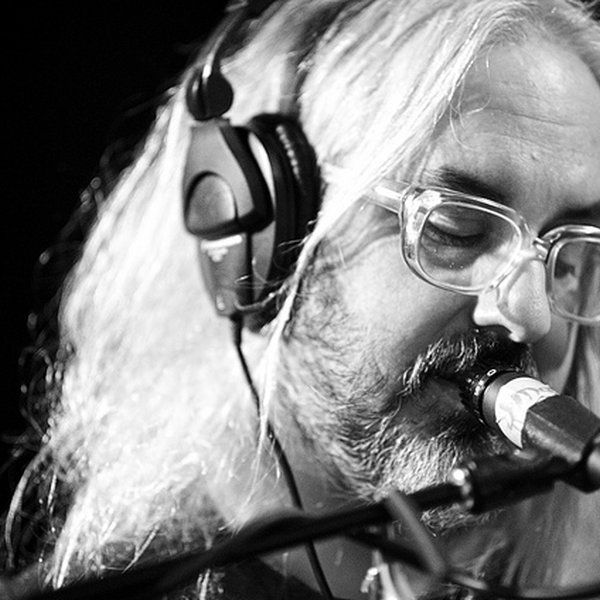 Dinosaur Jr. frontman J Mascis has cut his acting chops on IFC’s Portlandia, and he's joined by the show's co-creator Fred Armisen in his video for the track "Every Morning." (Keep an eye out for a cameo from James Mercer of The Shins!) J will be LIVE on KEXP from NYC this Friday, August 29th at 9… 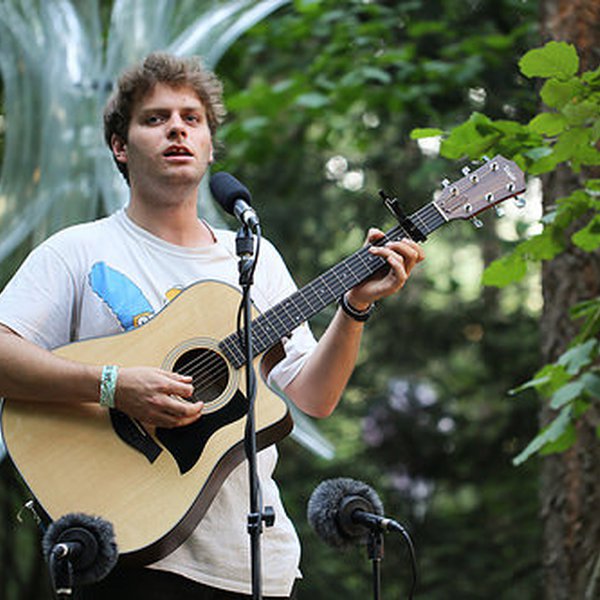 Earlier this month, KEXP returned to the magical space of the Bunny Glade during Pickathon 2014 to capture intimate acoustic sessions in this wooded oasis. Each of the 17 exclusive performances were special, but we couldn't have asked for a better way to end our final day than with the charming sla… 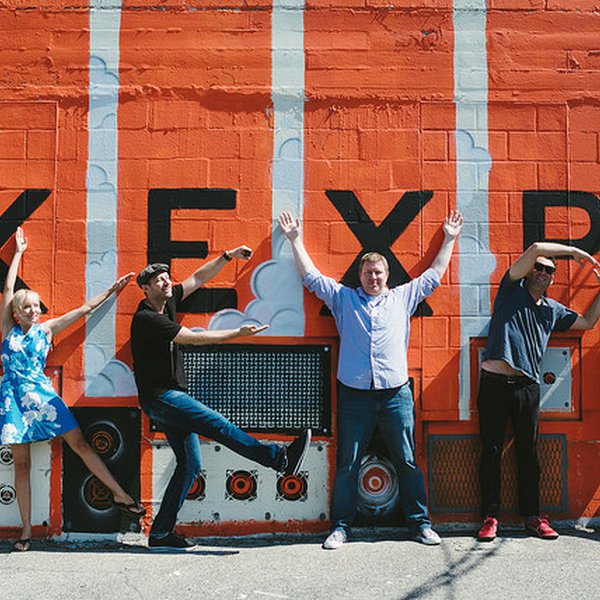 Despite the miles between songwriters Ivan Howard and Kelly Crisp, The Rosebuds continue to bloom on their sixth full-length album, Sand + Silence. Crisp currently resides in New York as Howard continues to live in North Carolina, but the two met up in the woods of Wisconsin to record with their fr… 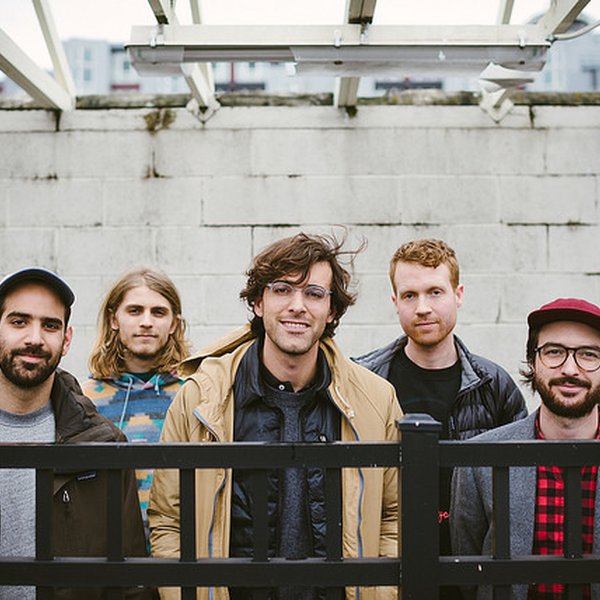 If you attended their show at Neumos earlier this year, you may recall Real Estate covering The Nerves during their encore. The Jersey boys will be including a studio-recorded version of that track "Paper Doll" as the b-side to the "Had to Hear" limited edition 7" single, out tomorrow from Domino …