The Sasquatch mainstage in the Gorge has a way of elevating great vocal performances even further – ask Bon Iver, The Head and The Heart, or any other vocal powerhouse who's performed on it. Now, Johanna and Klara Söderberg of First Aid Kit can add their names to that list after their beautiful Saturday afternoon performance. Although they're prepping the release of a new album, next month's Stay Gold, they mostly stuck to material from their 2012 breakthrough, The Lion's Roar. Dressed in new gold duds and backed by a stoic drummer and fiery pedal steel player, the Söderberg sisters earnestly played to (and with) an adoring crowd who seemingly knew every word of the group's older material. The handful of songs they played off Stay Gold was faithful to the duo's country-folk template, and was reminiscent of their contributions to Conor Oberst's recent (and great) Upside Down Mountain. Ending with a crowd singalong of "Emmylou", the sisters Söderberg were charming up until the last song. If the rest of Stay Gold is as stellar as the preview material was, they'll be back in the Gorge before long. 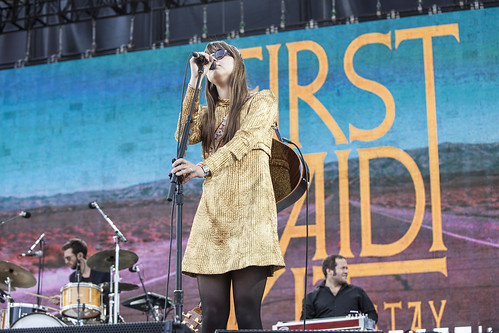 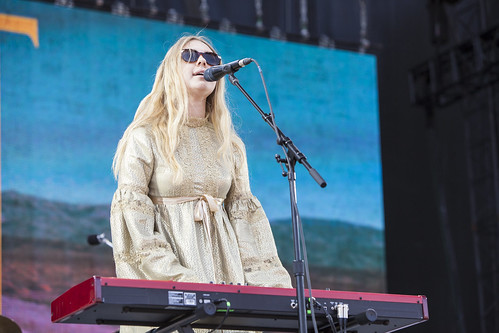 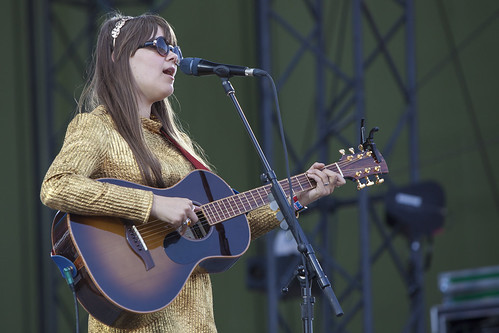 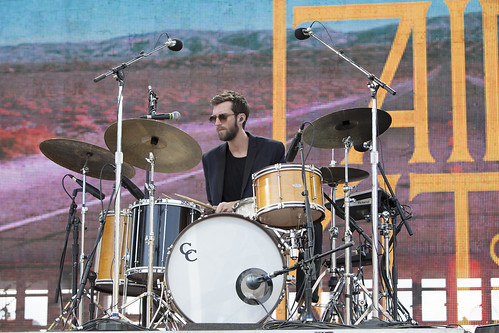 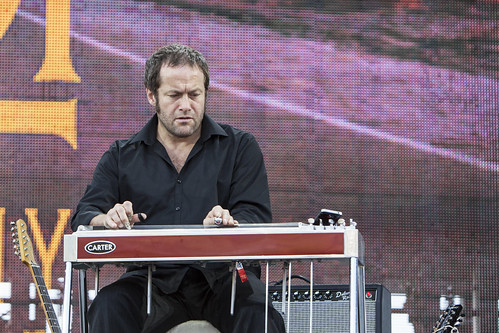 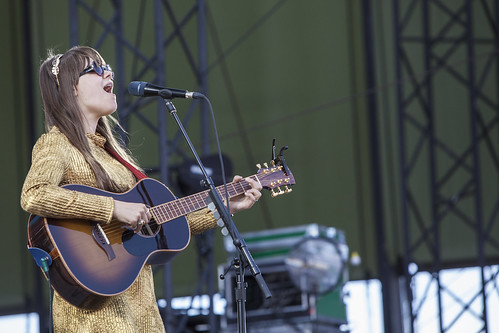 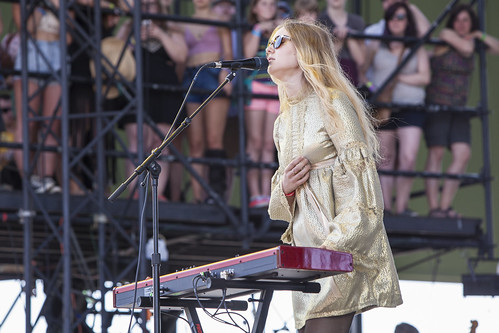 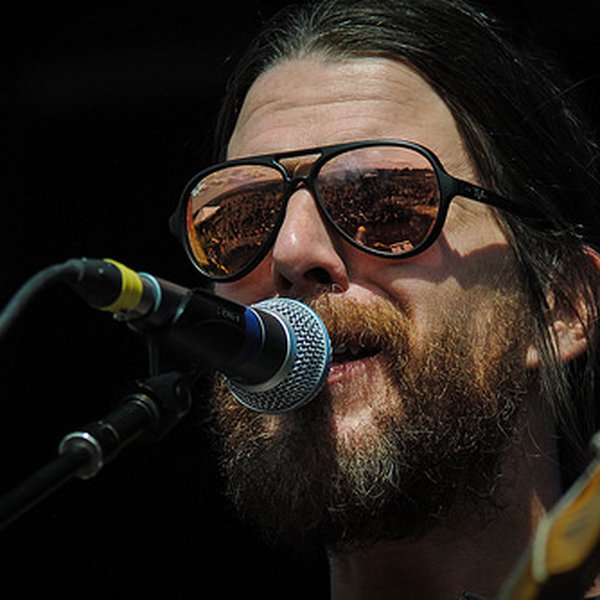 Ten minutes into Jonathan Wilson's terrific afternoon set at Sasquatch, something clicked. His band, already well into their second song of psychedelic, desert-tinged rock, hit a groove-based stride, and Wilson transformed the Yeti stage from a small corner in the Pacific Northwest into a highway i… 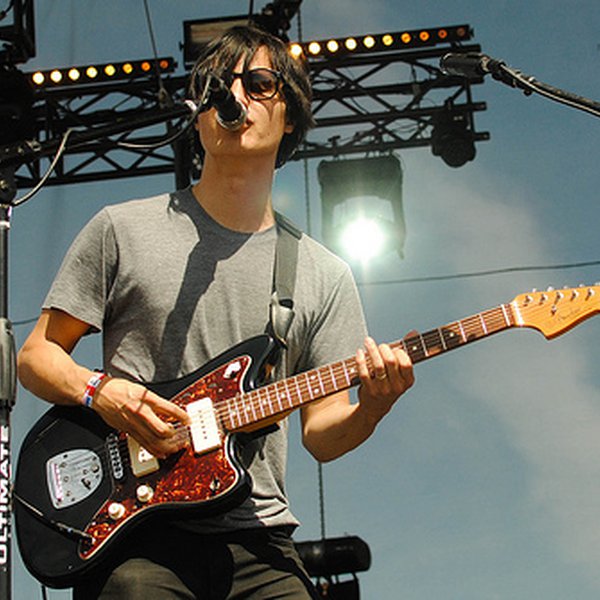 Historically, Sasquatch has a pretty mercurial relationship with the weather; a mix of hail, pouring rain, and upper-80s temperatures aren't out of the question. Most of the time, however, there's at least one afternoon where the weather is warm but not hot, breezy but not gusty, and it enhances wh…